The Middle East region is anything but short of diversity and richness when it comes to history and culture. It’s the home of the three Abrahamic religions, and millions and millions of people flock here every year to show their dedication and devotion to whichever religion or faith they believe in.

These are some of the most fascinating pilgrimage spots in the Middle East and what they signify to each faith: 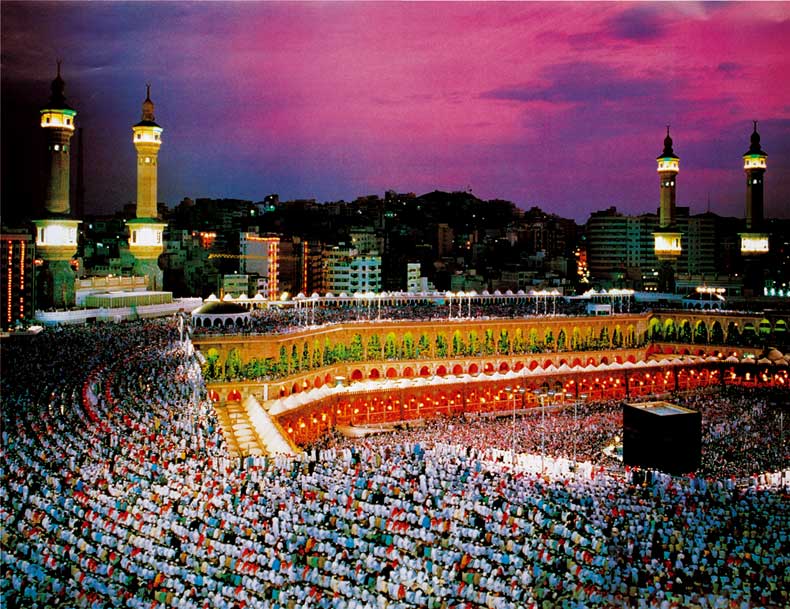 Islam’s holiest city hosts over one million Muslims every year during the Hajj season alone. There were reportedly some 1,400,000 pilgrims during this year’s Hajj period. 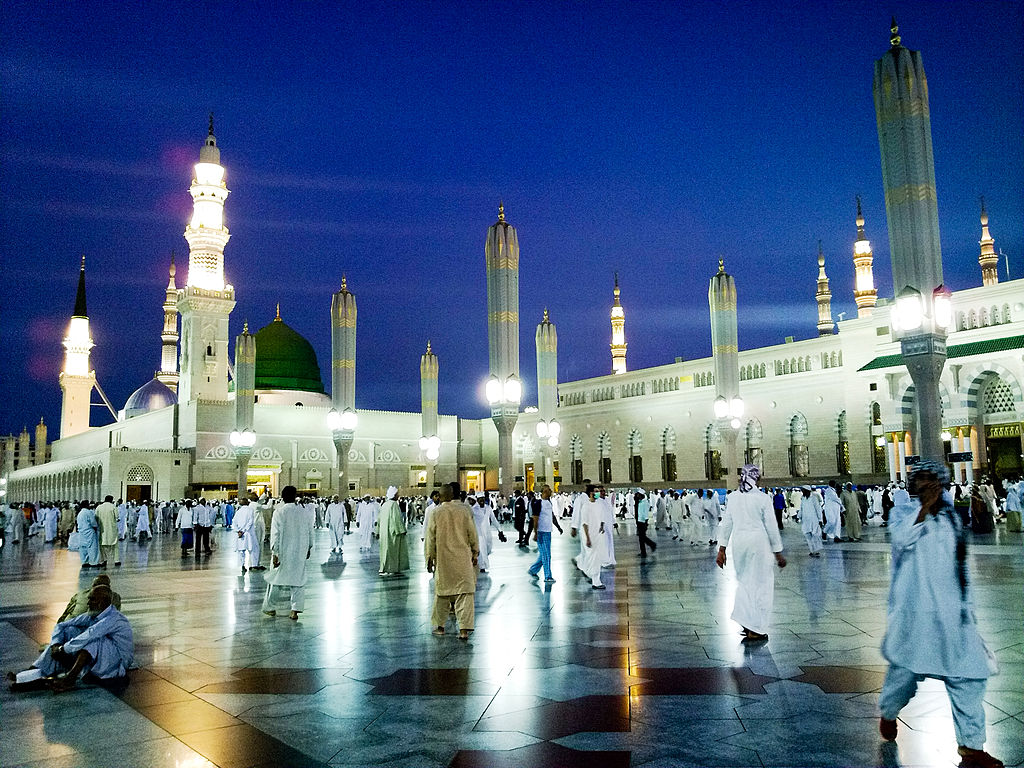 Considered a major site in the Muslim pilgrimage, many come to pay it a visit before or after they’re done with the pilgrimage rituals in Mecca to feel close to Prophet Muhammad’s life and death here. 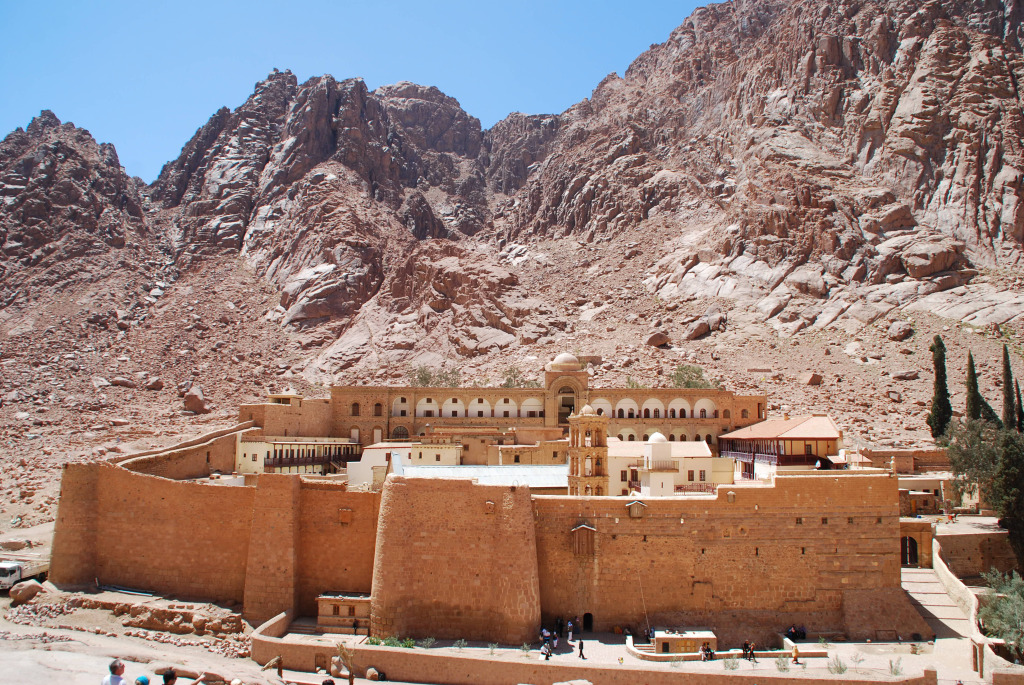 Being the place where Moses received the Ten Commandments, Mt. Sinai is considered of major importance in all of the Abrahamic religions. St. Catherine Monastery also serves as a pilgrimage site to Eastern Christians from all over the world. 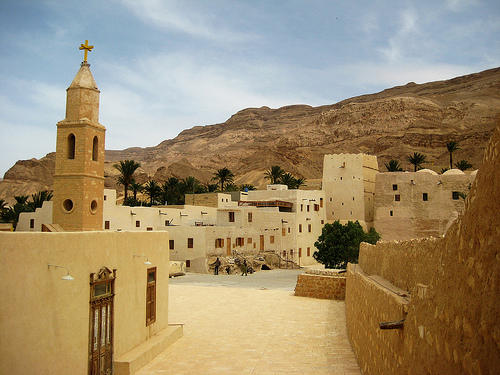 Saint Anthony is considered by many to be the first Christian monk and hundreds of pilgrims visit the monastery each day. 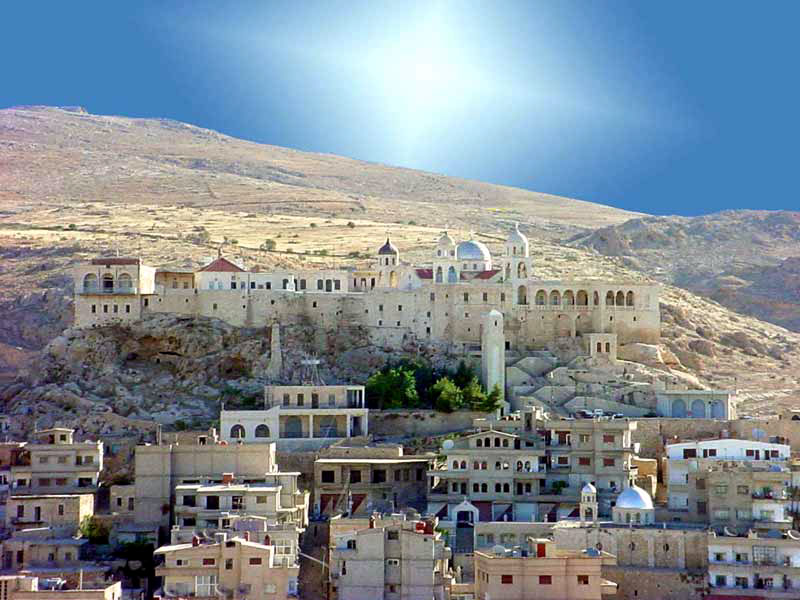 This city, and its Convent of Our Lady of Saidnaya, has been a center of Christian pilgrimage throughout the years. There is an icon of the Holy Mother and the Child in the convent that is believed to emit a special oil that has healing powers. 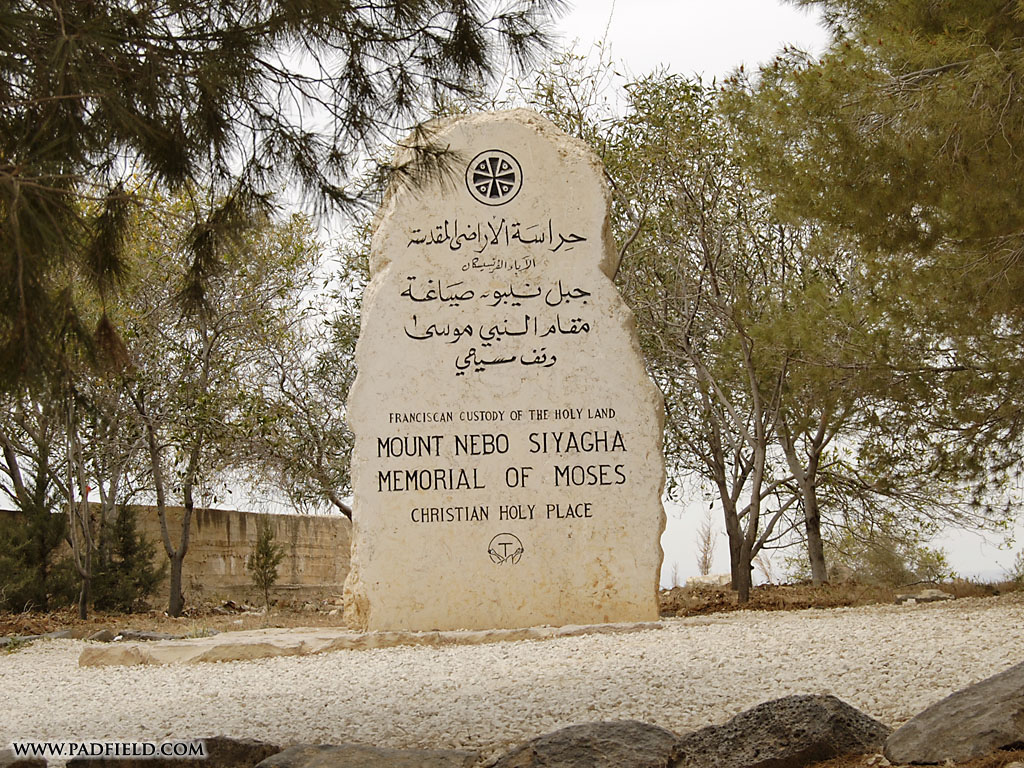 This is the mountain where Moses died and was buried according to Christian tradition. The summit of Mount Nebo also offers stunning panoramic views of the Holy Land. 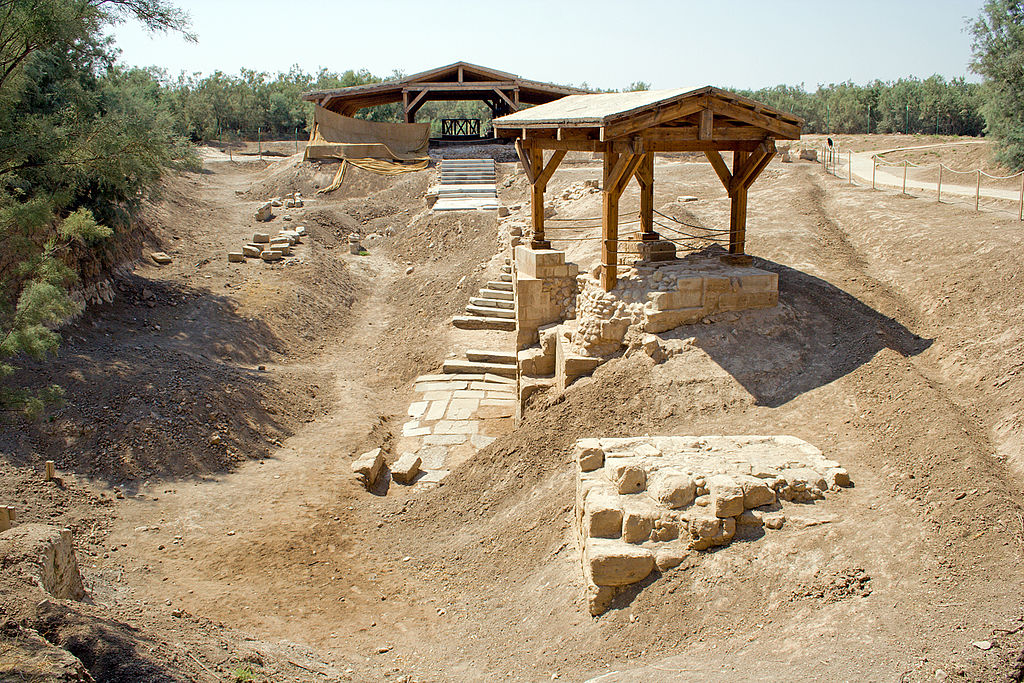 Certified as a Christian pilgrimage site by the Holy See, this place is believed to be where John The Baptist baptized those who came to him, including of course Jesus. 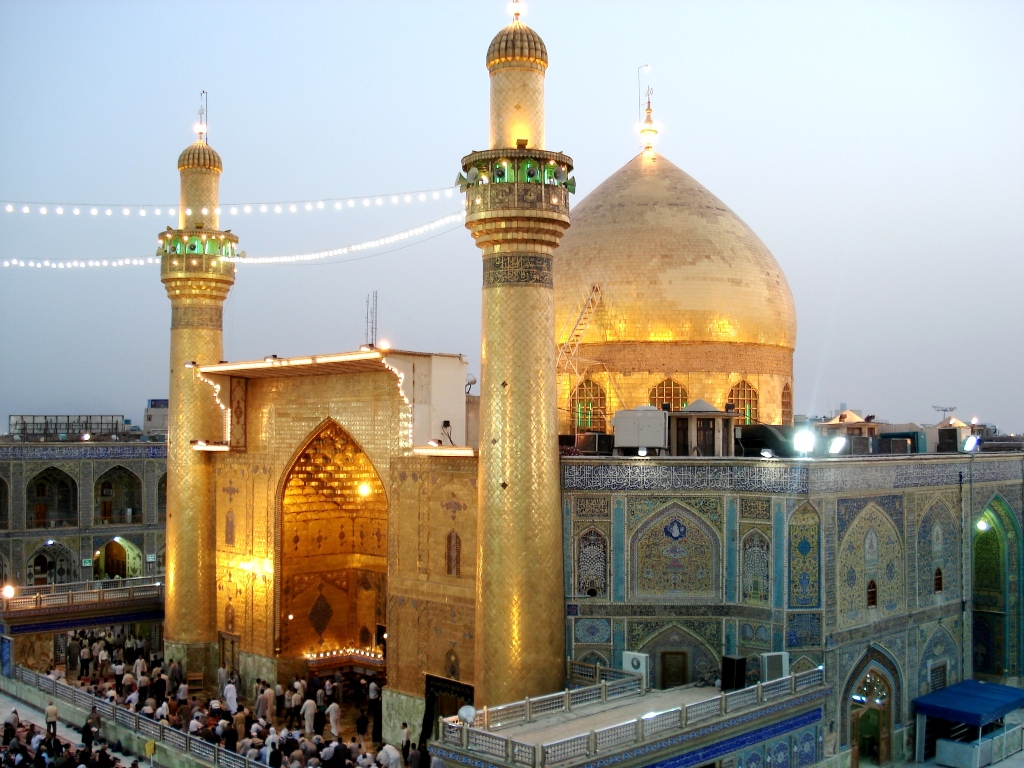 Prophet Muhammad’s cousin Ali Ibn Abi Tali, a major figure in the Shia tradition, is said to be buried here. Millions of pilgrims visit this shrine every year to pay respect to Imam Ali.

Following Forced Expulsions in Palestine: How Can You Save Sheikh… 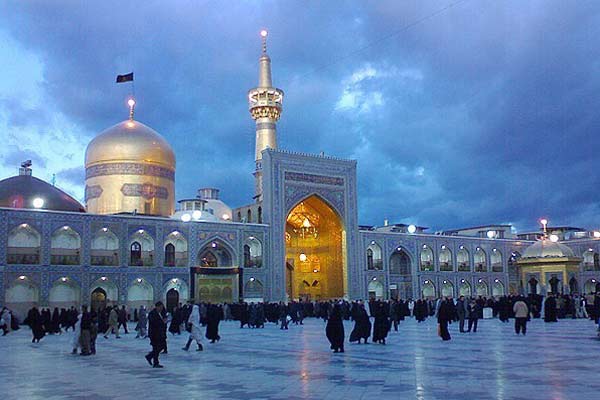 The Imam Reza Shrine complex is the second largest Muslim pilgrimage site by numbers. It is estimated to receive around 20 million Shia and Sunni pilgrims every year. 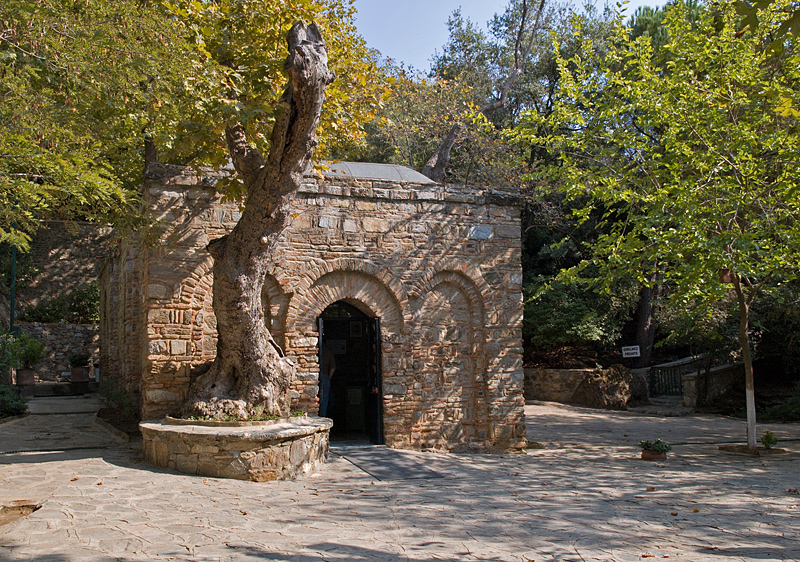 This city was considered as one of the most important cities in the Roman Empire. It is where the apostle Paul lived and, according to the Gospel of John, it also believed to be where Virgin Mary spent the last years of her life under the care of the John the apostle.

Pilgrims mainly visit the the House of the Virgin Mary and the ruins of the Basilica of St. John, where the remains of the apostle are said to lie. 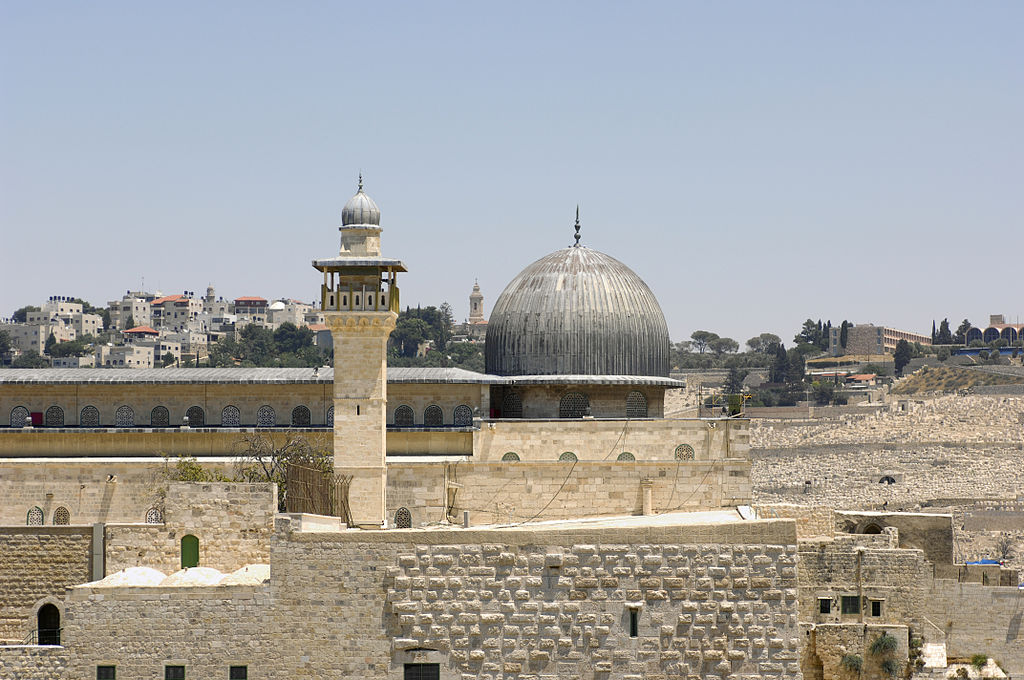 Considered by Muslims everywhere to be the first direction of the Qibla and where Prophet Muhammad was transported to from Al Masjid Al Haram in Mecca during the Night Journey, Al Aqsa Mosque is of the utmost importance to Islam.

11. Church of the Holy Sepulchre, the Mount of Olives and the Via Dolorosa – Jerusalem 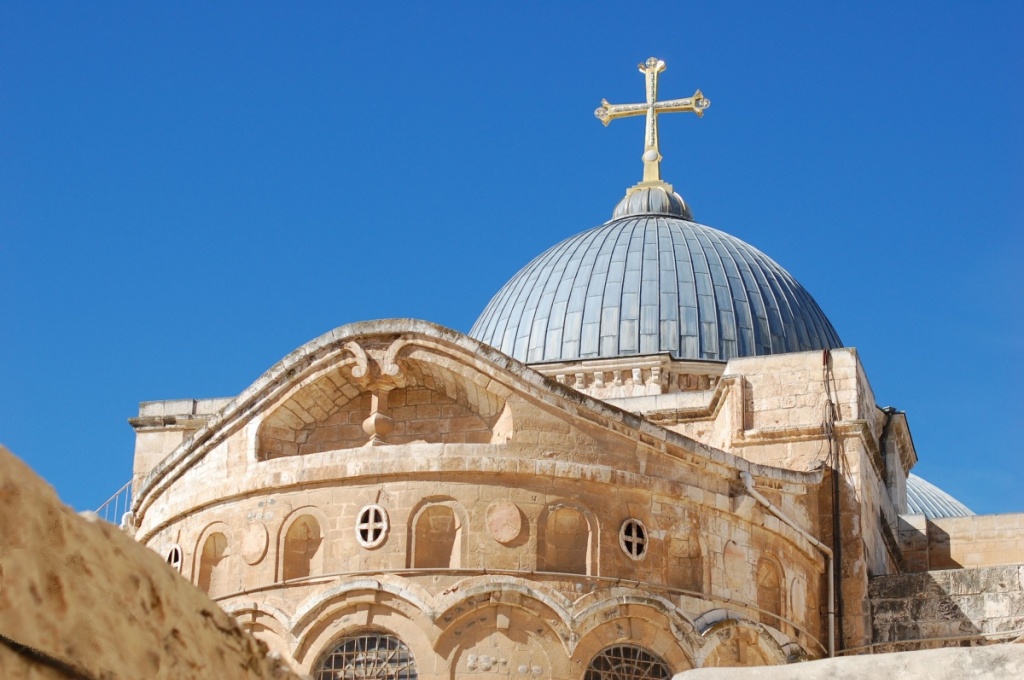 These sites are considered to be some of the most important, if not the most, sites for Christian pilgrimage from all over the world. According to Christian tradition, the church is where Jesus is believed to have been buried and resurrected.

The Mount of Olives is believed to be the place where  Jesus prayed during the night of his betrayal and the Via Dolorosa is a trail taken by countless Christians every year because it is believed that Jesus took that very same path to the cross of his Crucifixion. 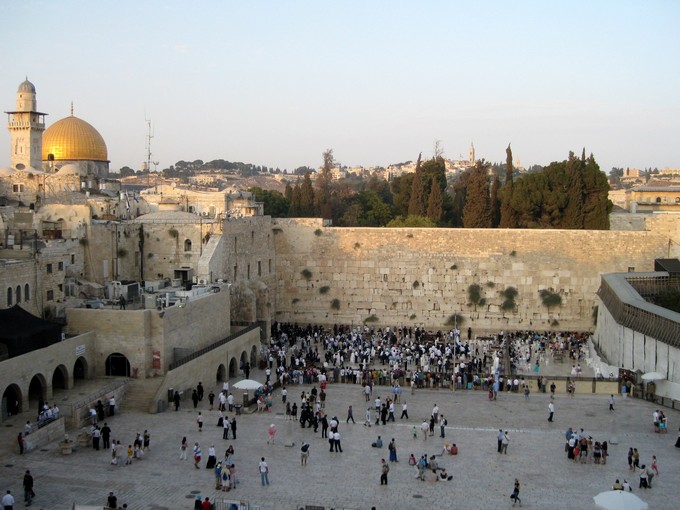 The Western Wall is the major pilgrimage site for Jewish people from all over the world. The wall is believed to be the last remains of the Holy Temple that was destroyed during the Crusades.

The shrine of the founder of the Baha’ai faith is considered to be the holiest place for Baha’ais everywhere and their direction of prayer.