Egyptian Billionaire Revealed to Be Biggest Investor in Adidas 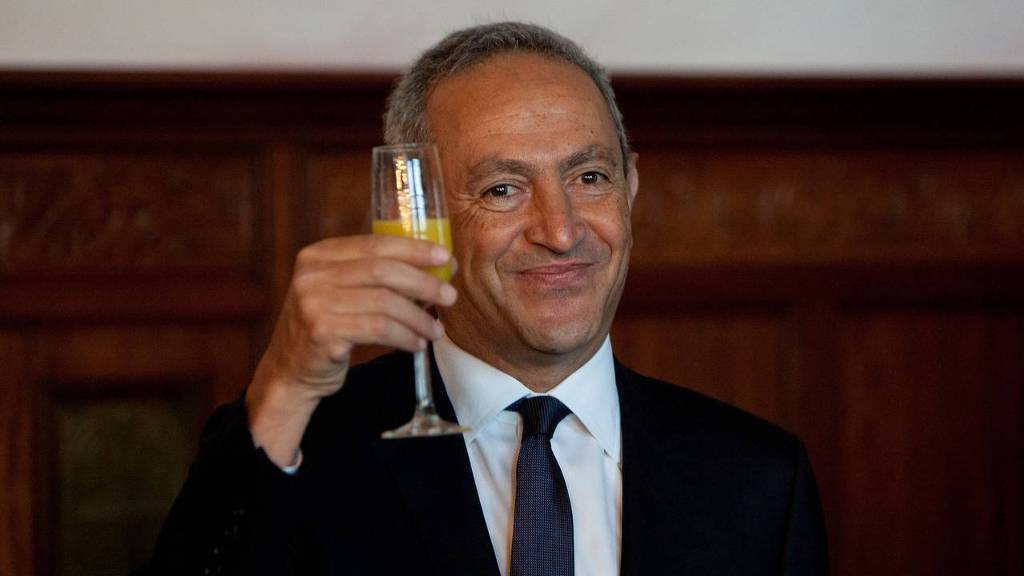 Egyptian billionaire Nassef Sawiris is the largest stakeholder in athletic sportswear company Adidas, his investment firm revealed on Friday. The German company is the second largest sportswear brand in the world.

From Pharaohs to Fish Farms, Egypt Paves the Way With Colossal…

Sawiris, whose net worth is $5.1 billion, is an investor in several large multinational companies. He is also the largest shareholder in Dutch fertiliser company OCI N.V. and is the third biggest investor in Swiss cement company LarfargeHolcim Ltd.

Adidas has seen healthy growth this year, with a 41% rise in its stocks. Its line of Boost Technology performance running shoes has been well received by consumers and its Kanye West-designed Yeezy sneakers have elevated the brand in popular culture.

WE SAID THIS: Don’t miss The Richest Arabs in the World.