Eargasm: The Man Who Is Sam Smith 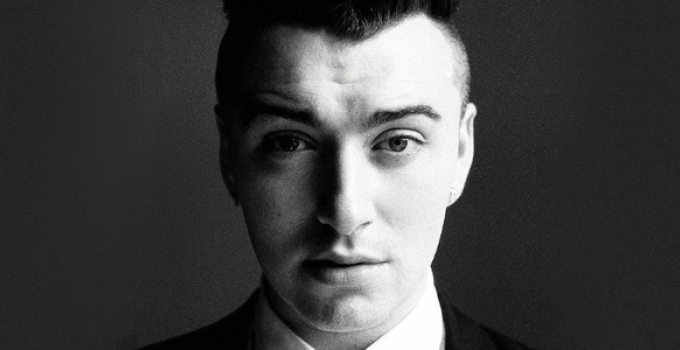 I always heard Sam Smith on the radio and randomly when I would shuffle my iPod, but I never actually listened to his music intently. As soon as his latest single “Leave Your Lover” dropped, I was enthralled and automatically obsessed, playing all his music on repeat.

The 22-year-old British singer and songwriter rose to fame in 2012 when he was featured on Disclosure’s single “Latch”, which quickly climbed the charts to number 11. His second feature on Naughty Boy’s “La La” earned him his first #1 single.

Now well on his way to becoming one of the world’s biggest singers, he can also boast he is cousins with singer Lilly Allen, making him almost British music royalty!

Haven’t yet gotten on the Sam Smith bandwagon? Come and join my obsession; I dare you not to have these on repeat:

“Money On My Mind”

WE SAID THIS: If this sublime voice doesn’t make you want to dedicate his songs to your ex, present or future, we don’t know what will!