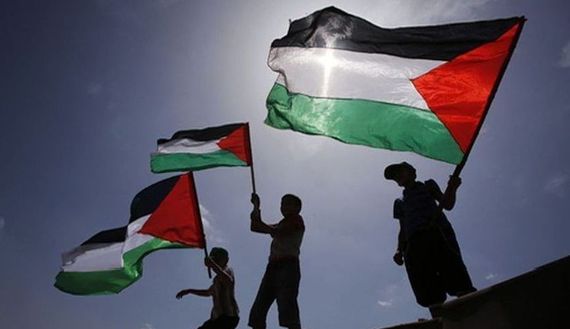 Last July I wrote about several Tamarrod-style copycat movements that had been created throughout the Arab world inspired by their Egyptian brethren with the aim of protesting against the governments in power and in favour of further rights. One of the most active ones has surprisingly proven to be the Tamarrod Gaza movement, silently formed in the street against what some consider a status quo controlled by Hamas that is growing more authoritarian-like by the day.

Several small scale protests have taken place in the tiny territory throughout recent weeks, but the demonstration most organisers hoped to represent a real breakthrough was scheduled for November 11, a key date for all inhabitants of the Strip. Indeed, last Monday was the anniversary of the death of Palestinian leader Yasser Arafat, founder of Hamas rival Fatah, a date revered by all Palestinians that in the past has also been an occasion for protests. 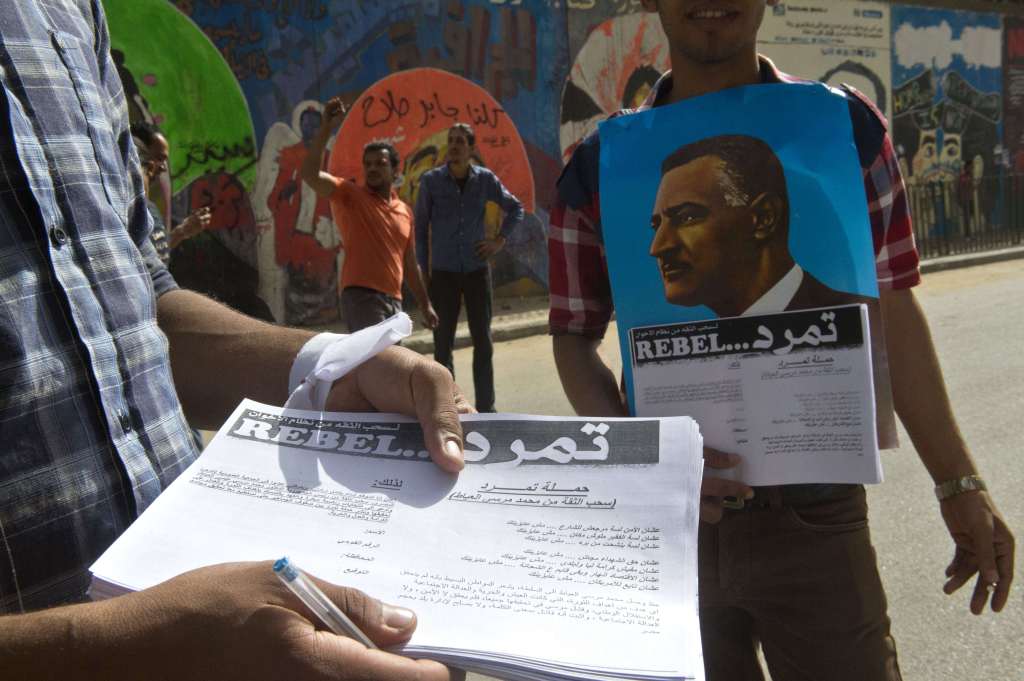 Several media were expecting protests against the Islamic militant group to take place, but in the end there was no sign of them, leading many to affirm that once again Hamas has been able to demonstrate its firm grip on Gaza. Hamas has, however, seemed vulnerable throughout the last months, mainly as a direct consequence of the ouster of former Egyptian President Mohamed Morsi, followed by an unprecedented border closure by neighbouring authorities.

Economic hardship is also making things (even) worse for the party in power. The shortage of goods has seen unprecedented levels and drugs are scarcer than ever, leading to a surge in certain diseases such as diarrhoea. Water is also incredibly rare: Sewage flows untreated and farmers are unable to irrigate their fields.

A majority of families have become dependent on small flashlight with batteries, as power outages last now eight to twelve hours a day since Egypt’s generals have destroyed 90% of the tunnels through which Gaza got its fuel. A huge part of the smuggling tunnels between both territories were first destroyed by Morsi’s government. 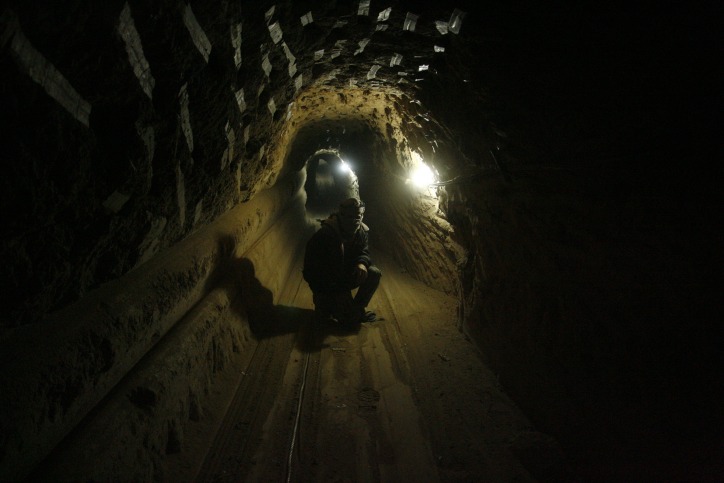 The destruction of tunnels and the border closure has left Gaza’s population desperately dependent on Israel, who after the 2012 conflict made a pledge to lift a controversial blockade and to help revive the Strip’s economy that it did not keep – a move human rights watchdogs like to call “collective punishment“.

Israel stops most goods from being exported and only food is allowed, prohibiting the input of any building material, a coup de grace to an economy in which construction represented a very important proportion. Not even hospitals and schools have been rebuilt after the conflict. The government is nearly bankrupt and Gaza’s public workers have been on half-pay since the summer.

From  a political point of view, last summer’s events in Egypt left Hamas friendless. And the public support the movement has shown towards the Muslim Brotherhood has distanced them from most key countries in the region, especially Saudi Arabia. The war in Syria has also taken its toll on Hamas, as its traditional ties with Iran have been strained because the Islamist movement came out in support of rebels fighting the government of President Bashar Assad.

The glimpse of hope many in the strip felt last year, after the 7-day war with Israel (Morsi was one of the main mediators then) when Hamas reached unprecedented levels of popularity, has vanished. Worse still, and as a clear sign of the failure of Palestinian reconciliation, Americans have kept Hamas out of the current peace talks between Palestine and Israel. Popularity has also been lost in the streets, and Hamas’ hardening stance has actually not helped.

The group has been as of lately putting into practice a re-Islamization project that especially targets women and children. At the mere sign of probable dissent, Hamas banned any commemoration of Arafat’s death and threatened to shoot protesters on sight. In a sign of jitters, their security briefly even detained a dozen journalists who had asked students about the Tamarrod campaign.

Why did the protests not take place? Fatah, which is believed to fund and support the Tamarrod movement in the shadows, said it did not organize a march because Hamas denied permission. Many amongst its officials affirmed that they wanted to avoid the events of several years ago, when such a rally drew a crowd of tens of thousands and deadly clashes erupted between demonstrators and Hamas security.

Hamas officials themselves have already dismissed the movement as illusory, stressing that there was not going to be any activity on the ground. Maybe the dozens of Tamarrod activists being arrested and nighttime security checkpoints returning to the streets had something to do with it. Indeed, on 10 November, Tamarrod leaders declared that the events would be canceled, claiming that Hamas had issued reports stating its intention to use violence against their activities, and that life is more important than expressing dissent.

Some in Gaza are still hoping that once the pressure eases people might still go out in the streets. In the meantime, a high-profile military parade by Islamists was staged on 14 November, commemorating the first anniversary of the war on Gaza, but also with the clear aim of showing that Hamas continues to be strong, despite Gazan’s daily struggles and the signs of dissent.

Meanwhile, the ones who bear the brunt for all this are, like always, random Palestinians in the isolated territory, who remain afraid to protest or are simply losing hope.

WE SAID THIS: For more Discovering MENA, click here.