Discovering MENA: How Libya Finds Itself on the Verge of Collapse 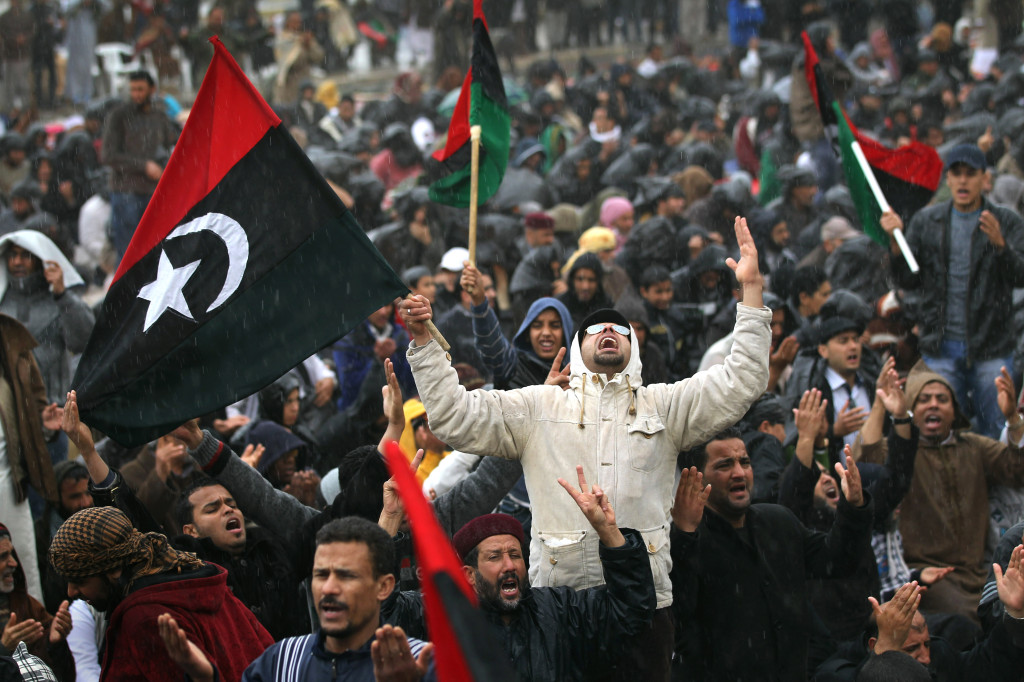 Even though the news has gone unnoticed because Ukraine and the Malayan plane are still swamping our screens, Libya is not faring that well.

First, a Panamanian-flagged North Korean tanker (beautifully called “Morning Glory”) took illegal cargo of crude oil from rebels in the east of the country and safely left the port, ignoring the government’s threats of military action. Afterwards and as a consequence, its former Prime Minister fled the country last week after Parliament voted him out of office.

And now militias based in Misrata have launched an offensive against the eastern rebels, in what could be regarded as the beginning of a civil war between western and eastern Libya. All of this leads to a question nobody dares to ask out loud nowadays in Tripoli: Is Libya on the verge of breaking apart?

The separatists, who have already been accused by the U.S. of oil theft, have seized three major Libyan ports since August to press their demands for more autonomy. Separatists have been blockading oil terminals in eastern Libya for months, not only for political reasons but also because of the share in lucrative oil revenues they’re reaping.

Most of them are former rebels, those who led the uprising in Benghazi who turned against the interim after the ouster of Moamer Kadhafi in 2011. These former rebels/current separatists are taking advantage of the fact that Libya does not have a real central government with any real power.

The country’s economy, in spite of its enviable resources, is in no better shape. Oil is a key source of revenue for Libya, and its oil exports, following the blockade of terminals, have fallen from 1.4 million barrels a day in 2011 to 235,000 barrels a day. 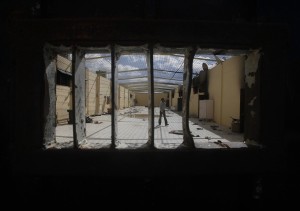 And neither is the security situation: Unpunished militias are said to hold 8,000 people in prisons, many of whom say they have been tortured. Everything in Libya has had to be built from scratch, and that is especially the case with its identity.

And what do these separatists stand for? They demand not mere autonomy but something close to independence. The territory of Cyrenaica (Barqa, in Arabic) followed concrete steps in this sense: It first established a shadow government after advocating for a loose federal system of government sharing power for months with Fezzan, the south western region of Libya.

In June 2013, Sheikh Ahmed Zubair Senussi, head of the Cyrenaica Transitional Council, declared Cyrenaican self-determination: “Cyrenaica is a federal territory within the framework of the Libyan state and as of this day June 01 2013 will start to run its own affairs”, in an event designed to commemorate the 64th anniversary of the 1949 declaration of independence by the Emirate of Cyrenaica.

Last but not least, it unilaterally declared its condition of a “semi-autonomous state” on Nov. 4, 2013. The separatist region even announced the establishment of an independent oil company after taking over several commercial sea ports.

The self-proclaimed government of Cyrenaica insists that their aim is not to defy the government or the Congress, but rather to insist on their rights to export. The biggest crisis up until now erupted last July, when security guards at key terminals shut them down, accusing the authorities of corruption and demanding a more equitable distribution of oil revenues.

Benghazi, Libya’s second city, has actually been complaining for decades of its being sidelined from the political arena and even marginalized under Kadhafi. The east is where most of the country’s wealth lies, in the form of oil reserves. It made sense that the uprising started there, as the city has been for years a hub for intellectuals, dissenters, unsatisfied youths and political activists.

While the central government struggles to regain control, Libya seems to slip into a new string of deadly attacks in Tripoli and the Eastern part of the country at least once a month. Ever since the Revolution broke out, the country has had no real institutions and, moreover, no army or police. 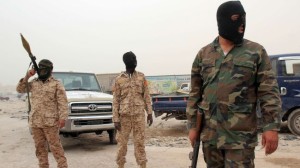 The government says it needs more time to create a professionally trained security force. In the meantime, lawlessness has become the norm, and militias and tribal leaders, hoisting the weapons the international community provided them with three years ago, make good use of it while taking control of both towns and vital sources of revenue.

Last November, authorities of the self-proclaimed Cyrenaica government made a live announcement on nationwide television claiming that an oil firm called Libya Oil and Gas Corp has been set up in Tobruk next to the Hariga port. That was, according to them, a step necessary for the creation of an Eastern Central Bank (probably to amass their oil and blood-tainted money) and a Cyrenaican Defense Force.

Other towns and cities forged ahead with their own democratic experiments. For instance, Libya’s third-largest city, Misrata, unilaterally held elections for a local council last year. And the central government did not utter a word. The difference lies in the fact that, while Benghazi is resorting to rhetoric and violence, Misrata simply got on with it.

Back in March 2012, a Libyan tribe, the Tabus, threatened to declare a separate state in Libya’s south after days of bloody battles with rival Arab tribes, including the Abu Seif tribe in the city of Sabha and Zwiya in Kufra, near the border with Chad.

But… wait a minute? What does semi-autonomy mean in practice? According to an old Greek legend, writes St. John, people from Carthage in the western Tripolitania region and people from Cyrenaica in the east “agreed to set the border between their competing spheres of influence at the point where runners starting from either sides would meet”.

The tale goes that the runners met about halfway on the southern shore of the Gulf of Sirte, where separatists want the border of the federal state to lie.

A federal arrangement, symbolised by the 1951 Constitution, was in force during the 1950s. Afterwards, Libya was divided into three administrative regions: Tripolitania in the northwest, Fezzan in the southwest, and Cyrenaica in the east, which exercised a significant degree of autonomy through regional legislatures. 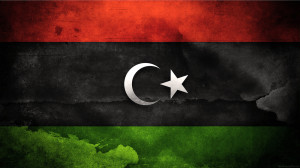 The truth is that Libya has not always existed as a single country, but was divided into three territories claimed by some as nations, before its invasion by Italy. Actually, the three Libyan provinces represent the three colours of the current Libyan flag. Cyrenaica’s flag is black with the white crescent and star of the short-lived Emirate of Cyrenaica, founded in 1920 and quickly dismantled by the Italians.

Contrary to Tripoli, a city that has grown from the meddling of different identities, Cyrenaica has forged its identity on a strong sense of tribal membership that remains present even among the urban youth. The region finds its foundations on the nine members of the Saadian tribes, the tribes’ historical “clients” and members of merchant families from the west.

Most nationalists would like to re-establish the system put into place under King Idris before being overthrown by Gaddafi himself. Some frustrated rogue activists, notably extremists accused of the Benghazi attacks of 9/11/2012, have already resorted to violence.

Many Libyans fear their demands will not be satisfied with mere semi-autonomy and believe the members of the movement will later demand full independence, dangerously following the same steps of their South/Sudanese brethren and thus plunging the country into another civil war. Growing federalism is, barring the Kurdish issue, precisely one of the issues other Arab countries have not had to tackle. Until now.

That is not the only division the country confronts. Both before and after the uprising, the country was divided into, on one hand, the territories that were allied to Gaddafi, in cahoots with the leader and thus incredibly favoured by the regime, like his hometown Sirte.

On the other hand, the tyrant was for decades accused of neglecting and even sidelining other areas of the country, for instance Benghazi and its surroundings.

And the abyss between victors and losers who one day fought together, the latter having escaped or being forced to face a dire marginalization, grows by the day. Just like that, notably because the work of the so-called “Truth and Reconciliation Commission” has stalled since its inception, transitional justice entailing true reconciliation is denied to nearly all citizens.

WE SAID THIS: Don’t miss “Elections that Will Shape the Middle East in 2014“.