Before and After: Cairo’s Museum of Islamic Art

Today, one of the most renowned Islamic museums in the world, described as “a light in the heart of Cairo” by Zahi Hawass, was “completely destroyed”, according to the Minister of Antiquities, in a car bomb targeting the nearby police headquarters. The explosion was one of a series that rocked Cairo on the eve of the Jan. 25 uprising anniversary, which resulted in over five deaths and 76 injured.

As of 2014, the Museum of Islamic Art displayed one of the most comprehensive collections of Islamic art in the world with over 100,000 artifacts in its possession. “We chose objects that tell us about different periods of Islamic civilization and this is really shown in a beautiful way,” explained Adrien Gardere, an expert on Islamic art who helped organize the museum’s interior. Priceless antiquities included one of the oldest and most rare copies of the Quran.

Originally located in the mosque of Fatimid caliph al-Hakim Bi-Amr Allah, the museum’s growing collection of precious artifacts was relocated to a more spacious venue in the Bab al-Khalq area of downtown Cairo not far from Islamic Cairo. The new location opened in 1903, closed for renovations in 2003, and opened its doors again to the public just a few years ago in 2010.

According to the Ministry of Aniquities, the museum’s interior decoration and infrastructure have been severely damaged and several antiquities have been destroyed by the Jan. 24 explosion. The extent of the interior damage remains unknown, but pictures show devastating damage to the building’s exterior from the bomb blast, including the museum’s iconic façade. 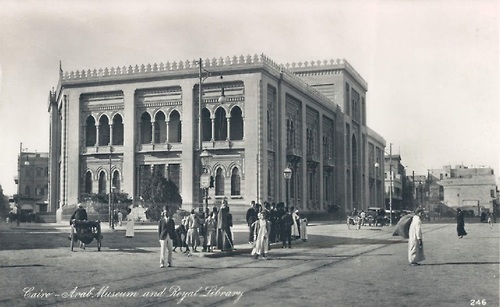 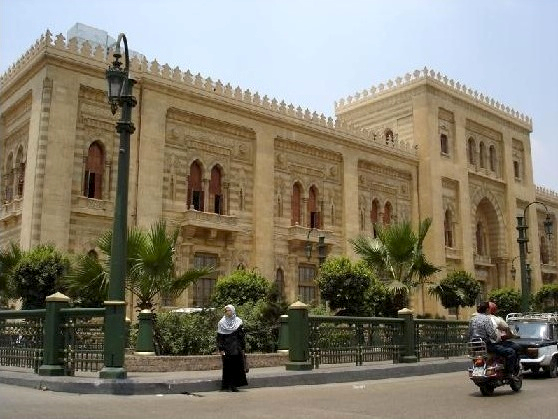 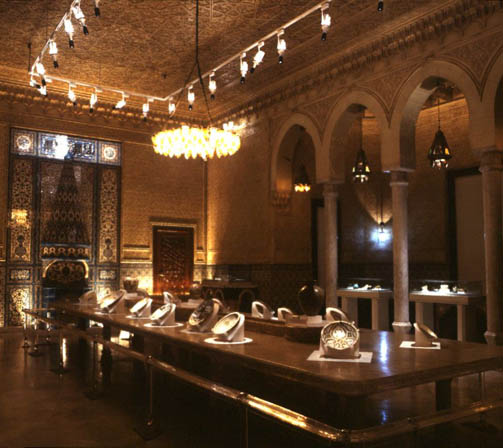 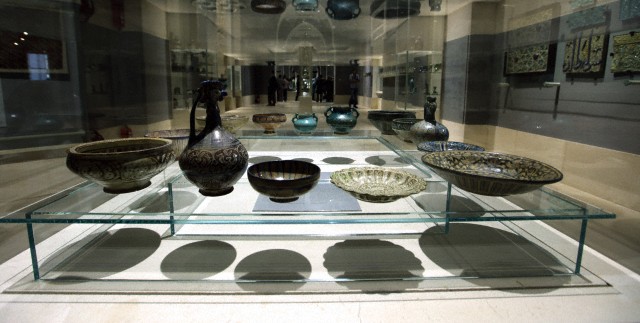 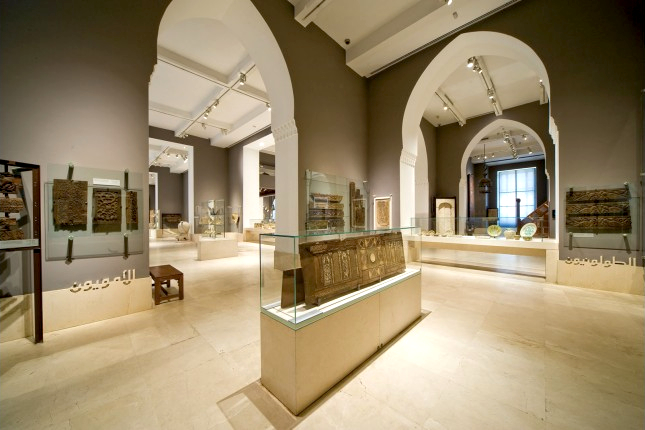 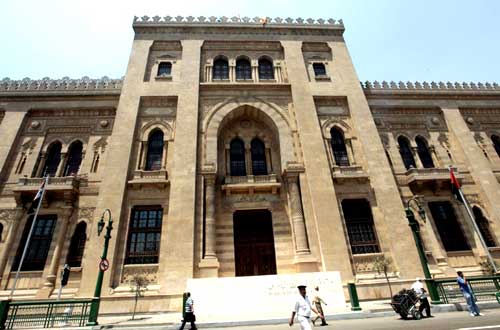 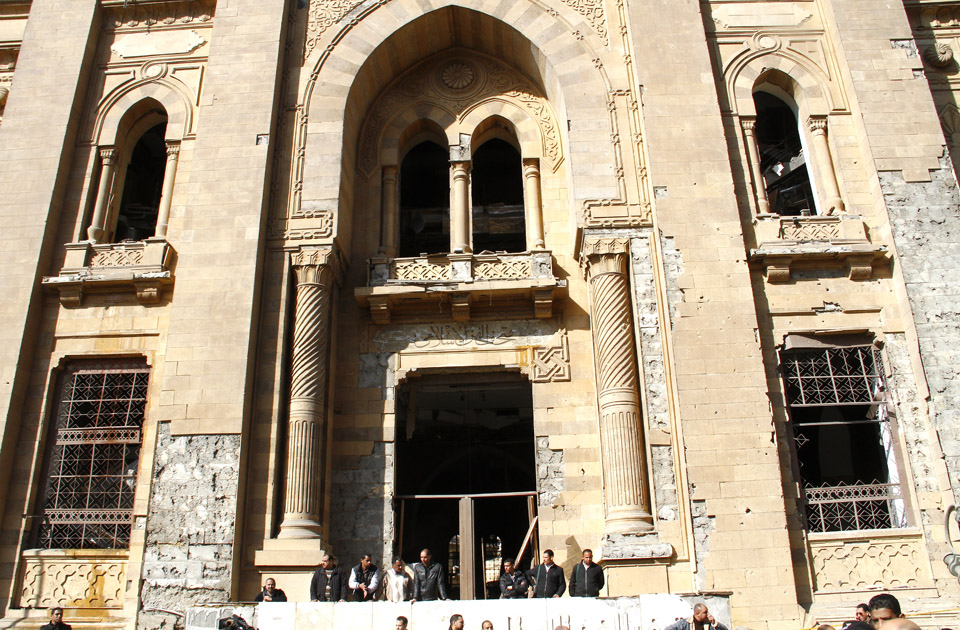 WE SAID THIS: Don’t miss “Cairo in Photos: Then and Now“.