We always hear about Gaza on the news, but after hearing about war, death and destruction on a constant basis, it’s easy to become desensitized to the everyday plight of the 1.8 million Palestinians trapped in the tiny, besieged territory just north of Egypt.

With the aim of helping the international community empathize with the people of Gaza, a designer has created an album imagining what landmark cities would look like under Israeli rocket fire. This album has been circulating on social media for the past year, and has reemerged recently, kicking up controversy as well as a much-needed smack in the face, wherever it is posted.

Here are the images: 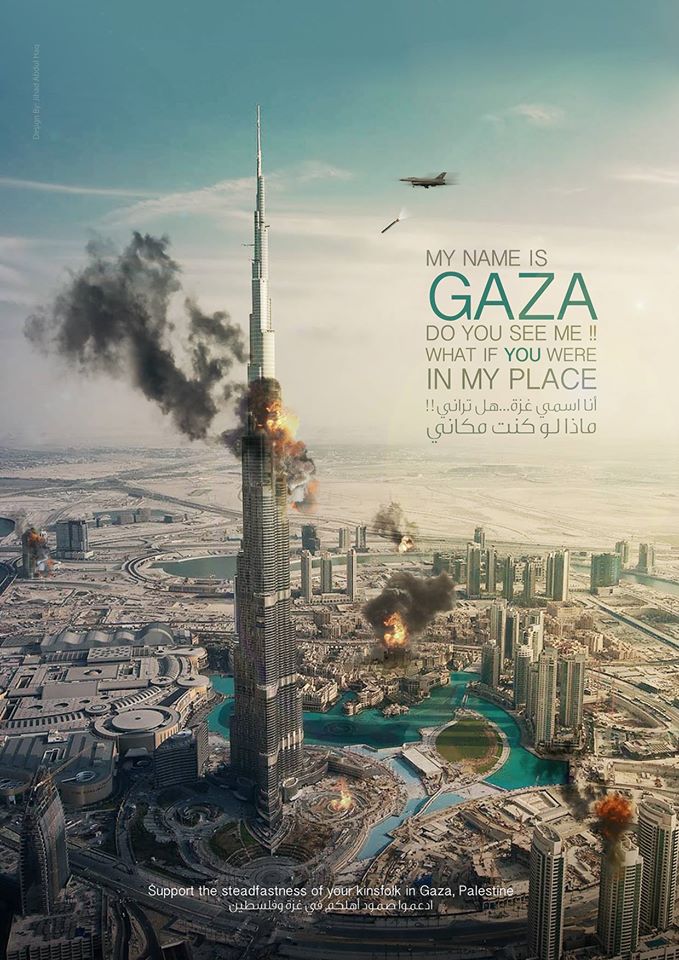 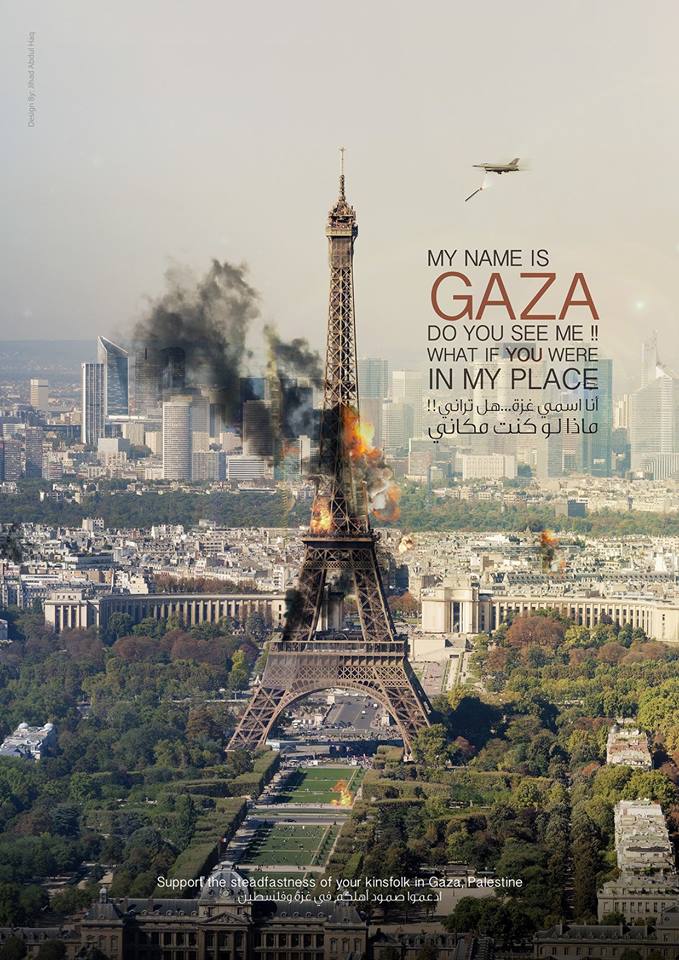 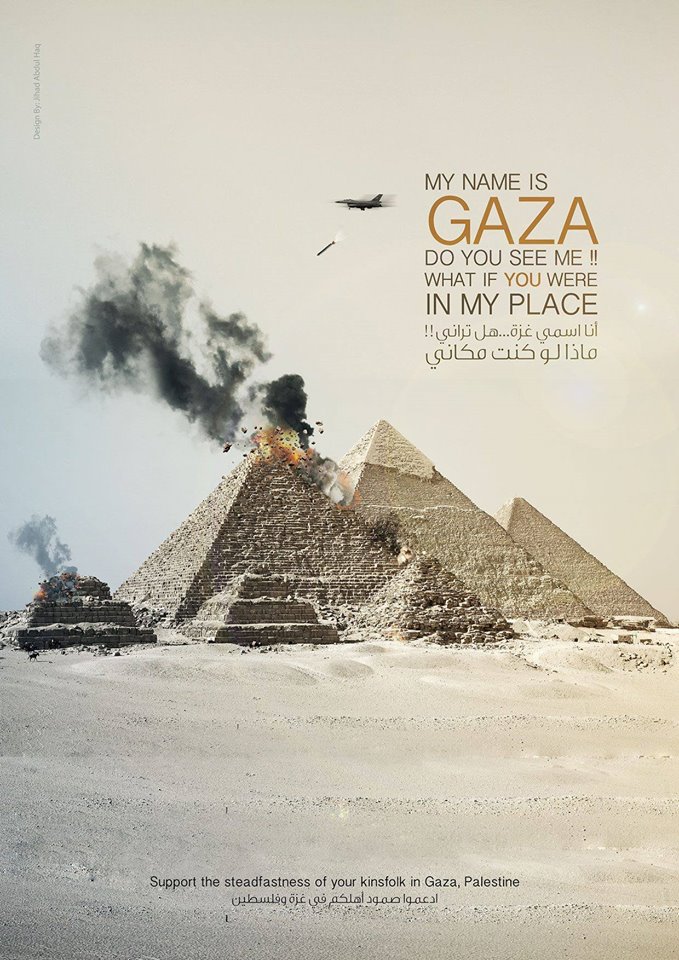 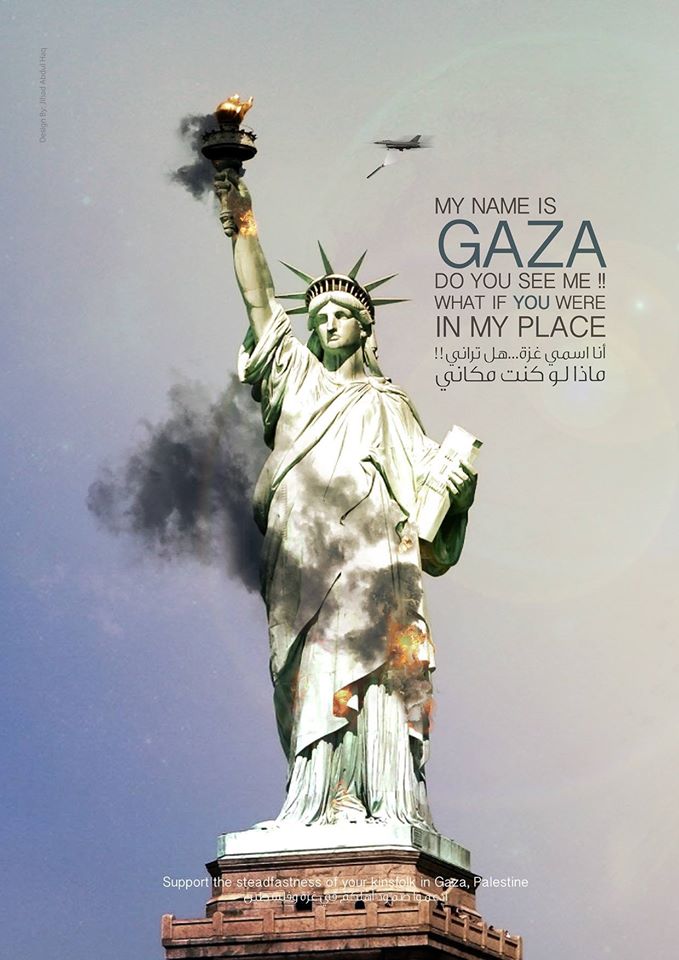 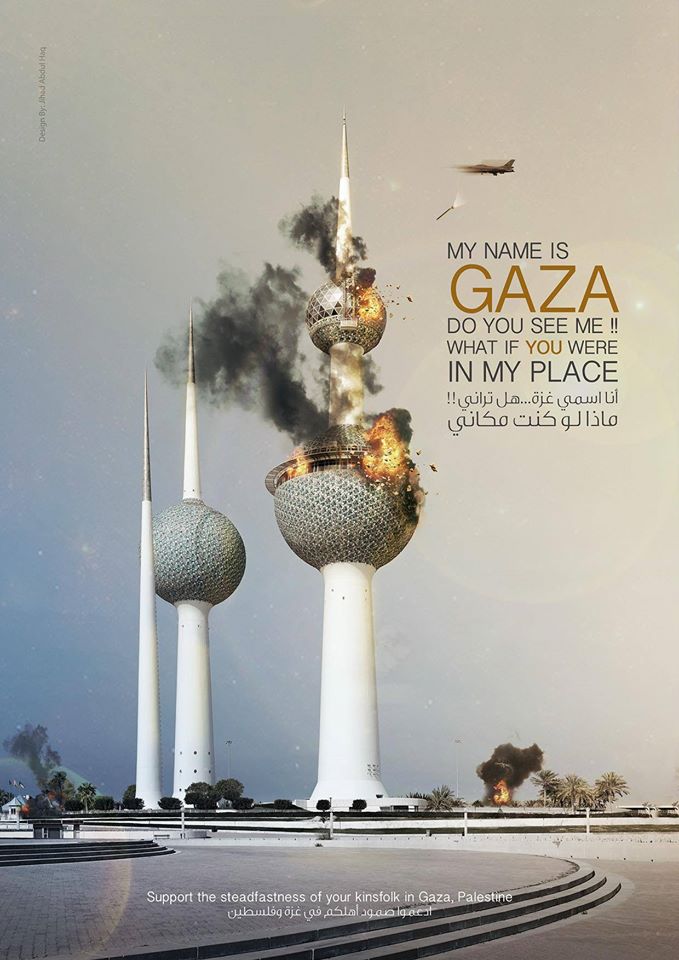 WE SAID THIS: Don’t miss “I Will Not Write About Gaza”.