Dangerflow, an American hip hop group from Miami, Florida is bringing their exciting sound to Egypt for a series of concerts in Cairo and Alexandria, courtesy of the U.S. Department of State’s American Music Abroad (AMA) program. This program is the second in the Embassy’s “Al-Hakawatya” series, featuring storytelling through music, following the successful collaboration between American artist Chelsey Green and Egyptian artist Dina El Wedidi in 2017. 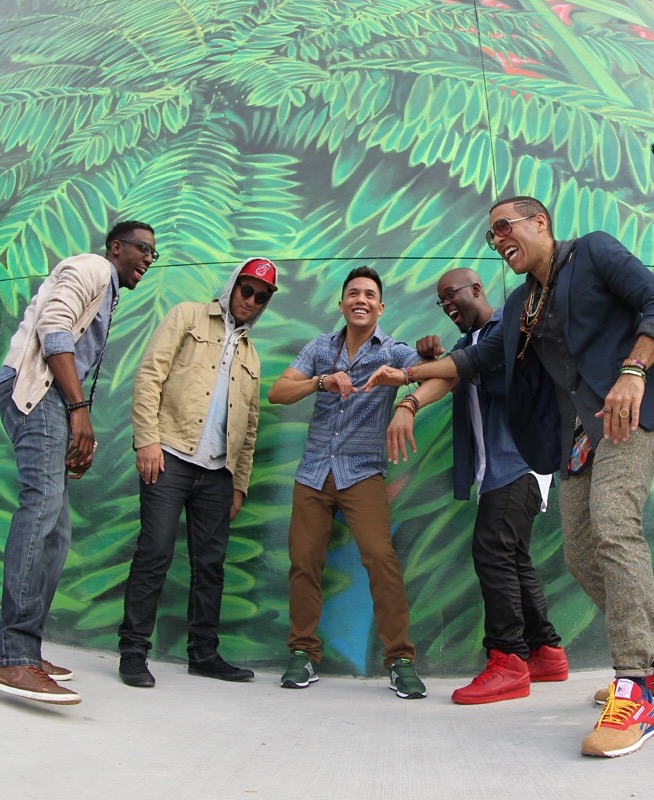 Here is how the stars celebrated UAEs 50’th national day

The concert will take place in Azhar Park on the 13th of February. Dangerflow will collaborate onstage in Cairo with Ahmed Sheba, Sawarekh, Tarek El Sheik, and Mai Abdel Aziz. Then they’ll travel to Alexandria for a concert, collaboration with more Egyptian artists, and other activities from April 17 to 20.

The American Music Abroad program sends talented American musicians around the world as Cultural Ambassadors for multi-country tours where they engage with international audiences through public concerts, interactive performances with local musicians, jam sessions, workshops, and media interviews.  Ever since the famous American trumpet player Louis Armstrong visited Egypt in 1961, the U.S. Embassy has highlighted collaborations between American and Egyptian musicians through various programs and activities.

WE SAID THIS: The concert will be for only EGP50!