Allianz Just Signed a Partnership with the Egyptian Paralympic Committee

Egyptian President,  Abdel Fattah el-Sisi, announced that 2018 is dedicated to people with special abilities. In a similar context, Allianz Egypt is taking actions in order to be in line with the President’s announcement. Allianz, the leading insurance company, just signed a partnership with the Egyptian Paralympic Committee (EPC). 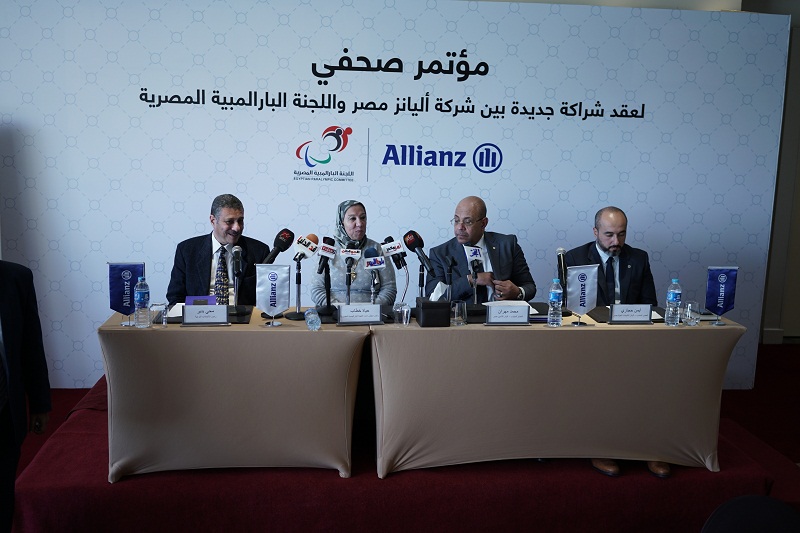 Allianz will now officially be the committee’s sponsor until the 2020 Summer Paralympics, that is set to take place in Tokyo, Japan. The partnership between Allianz and EPC is expected to immensely up the game of the fierce competitors representing Egypt!

How Business Owners Can Build Their Investment Portfolio 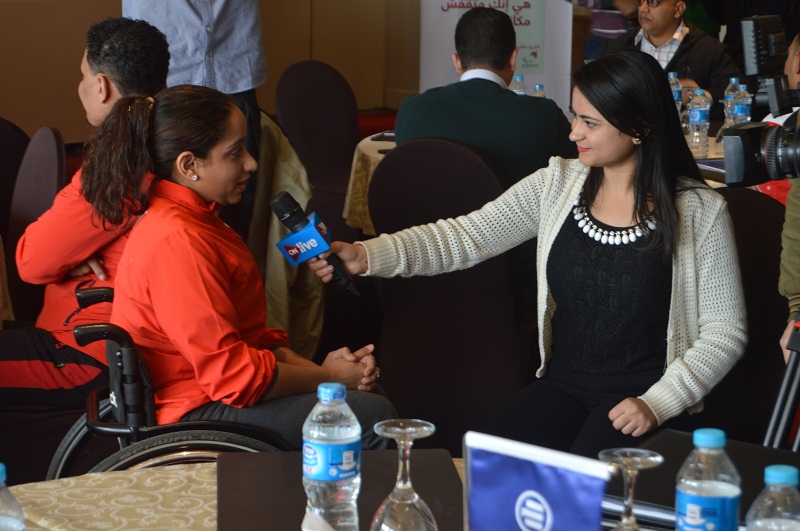 “It’s one of our priorities to raise awareness on the importance of including people with special needs in the community and daily lives” stated Mahran. Moreover, Hegazy shed light on the fact that the international Allianz Group is supporting the International Paralympics Committee as a part of their Corporate Social Responsibility (CSR) initiatives. 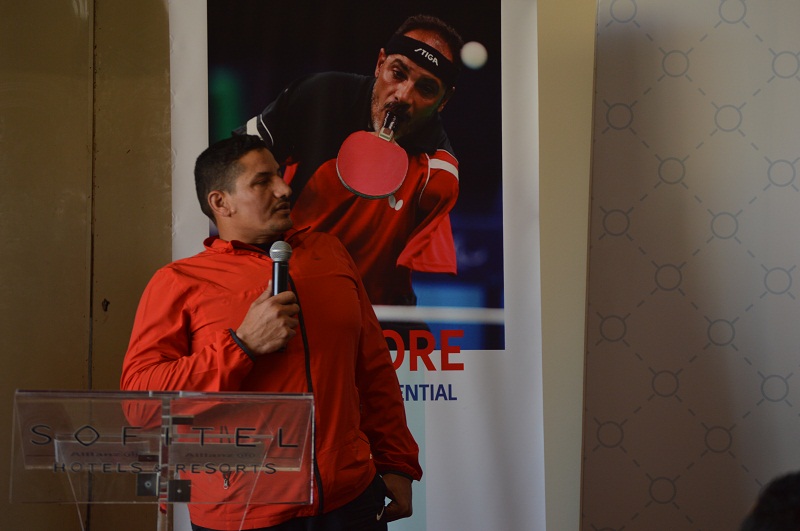 “The cooperation between the committee, civil society, and the private sector is the ideal support that the players need.” Stated Khattab. She also added that their goal is to garner 15 medals in the 2020 Summer Paralympics, 14 in singles sports, and one in a team sport. The committee is currently working on opening six new training centers all over Egypt, and a fully equipped Paralympic city with international standards.

WE SAID THIS: We can’t be more proud of the Egyptian champions!