8 Reasons Why You Should Marry A Single Dad

Back in my college days, when I believed everything should be as perfect as a Charlie Hunnam poster, when one of my girlfriends would tell me she was dating a man with kids, I would flip out. The first thing I usually said was, “You’ll get stuck with baggage”.

Now 10 years later, I realize I was a damn fool. All of my girlfriends who actually married single dads are in the happiest relationships I know and in solid marriages. Time after time, these men have proven to be exceptionally devoted husbands and fathers.

Here some of the things I have witnessed in these dedicated men after re-marrying more than 10 of my girlfriends: 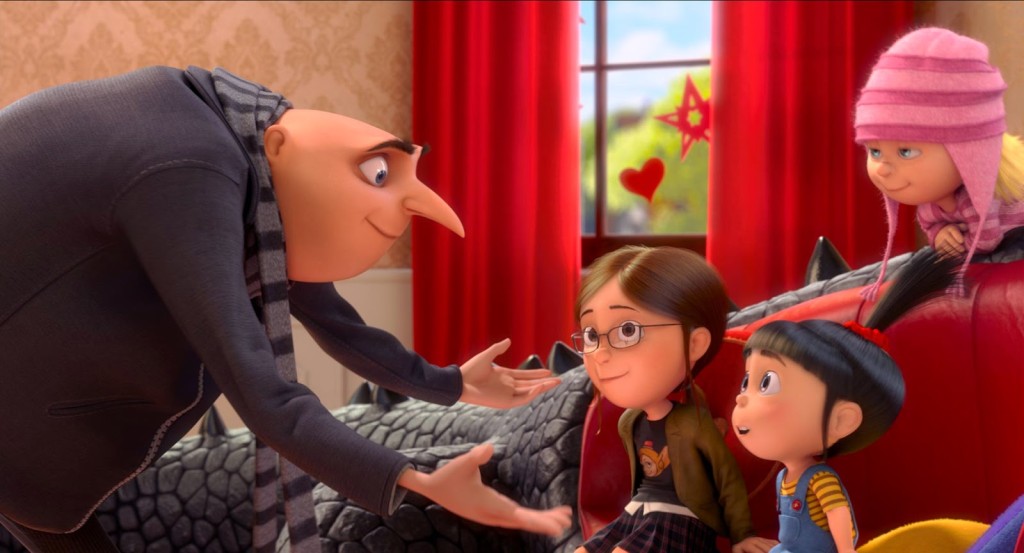 Having a child opens a man up emotionally. He doesn’t have time for mind games or emotional uncertainties. After all his energy is consumed raising the kids, he needs you to be his comfort and solace.

And he’ll never pull the infamous disappearing act. Once you are introduced to the children, you know he’s into you.

2. You get a live show of his nurturing and parenting skills 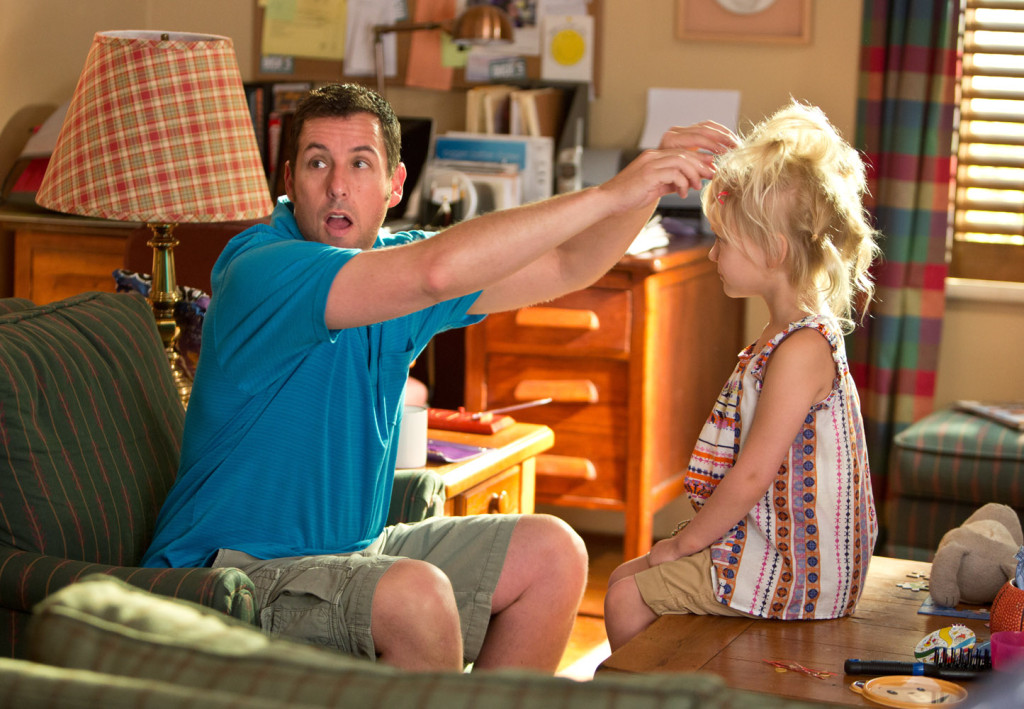 If you’re the type to get anxious about the morals, values and parenting skills of the man you choose to have kids with, this is a perfect scenario for you. You get to see him as a dad in full action and decide if he has what you look for in a man who will father your own children.

3. A man not bailing on his kids shows fierce devotion, commitment and compassion 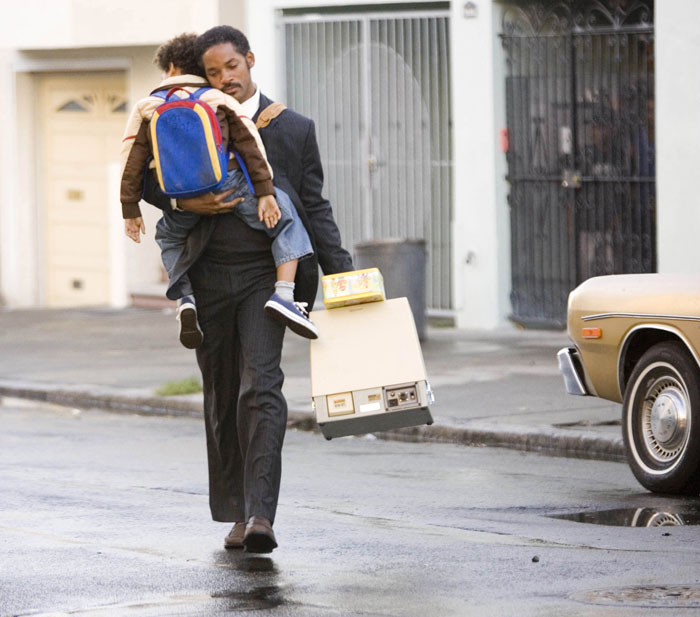 It would definitely be easier for a dad to leave his kids with the mom, his parents or any other family members to help raise them; a man might find it challenging to maintain a career that is essential for a sufficient income while raising a child alone.

The cooking, cleaning and diaper changing is considered mothering and some men are simply not equipped for it. However, choosing the rough path for the sake of his kids oozes loyalty and reliability.

4. He tends to be less superficial 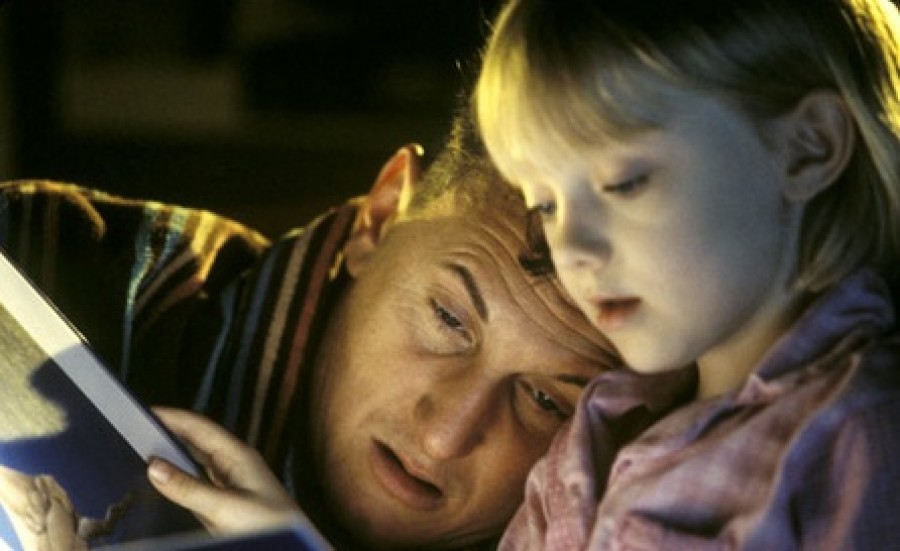 Most of us men and women start our dating lives as superficial pricks where the perfect looks, age, weight and social merits are on top of our lists. I have noticed that all single dads couldn’t care less about such vanity.

But don’t mistake this for compromise; they simply appreciate deeper characteristics that will actually make a difference in building a life.

5. He knows how to cook and clean 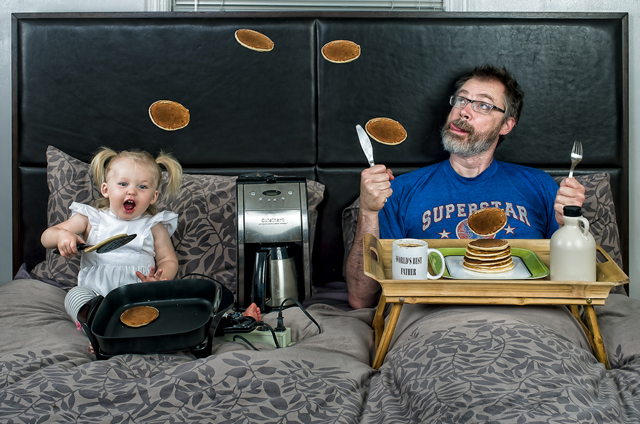 A single dad is no regular father who merely provides money for the food on the table; this man has to prepare the food itself. Now what girl doesn’t dream of a man with culinary skills who can help around the house?

6. He works hard at his second marriage for the sake of his children 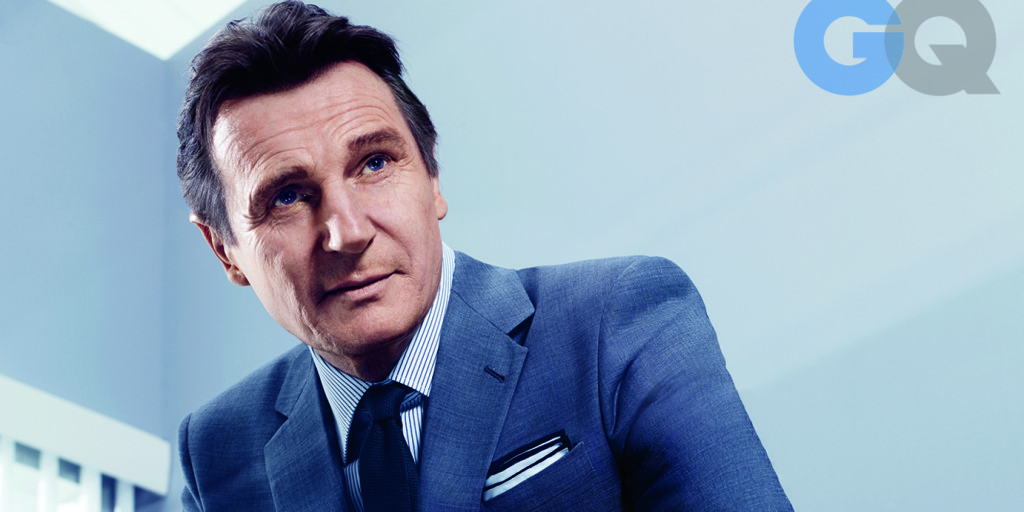 A devoted father would never subject his kids to losing another mother figure. If the woman proves to be worthy of his and his kids’ affection, he will please her in every way she can imagine. These men know how to spoil a woman.

7. He is the perfect husband material for single moms 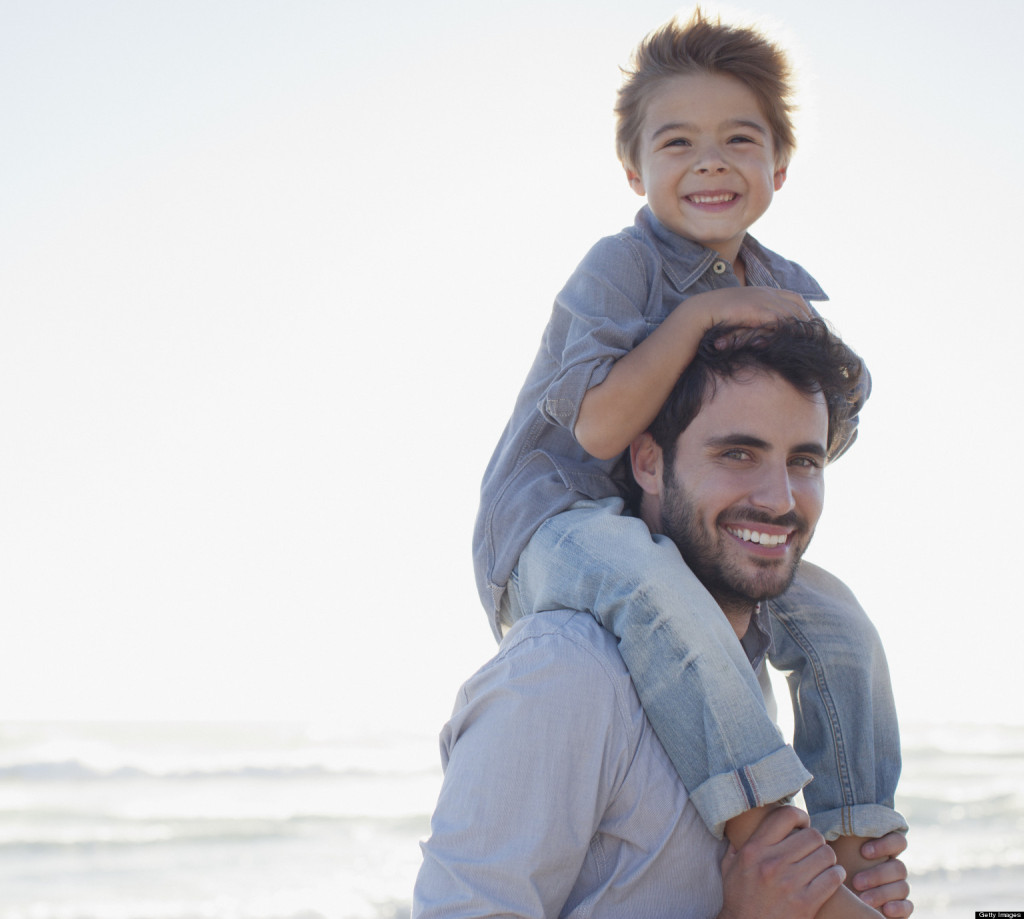 Dating childless men can be frustrating for single moms; the smallest daily parent struggle, like a kid getting nightmares and crawling into mom’s bed, can be a deal-breaker. A single dad gets it and can relate to your parenthood challenges.

8. You don’t need to get pregnant to have kids 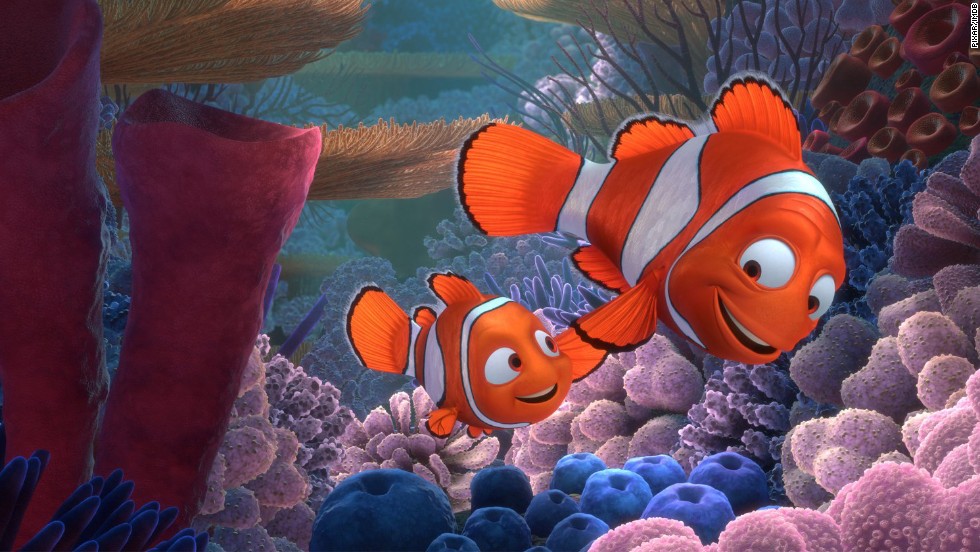 The mere thought of pregnancy, gaining ridiculous weight and having a screaming newborn that never sleeps terrifies countless women. If you have killer maternal instincts yet refuse to go through pregnancy and the following first year, this is the man for you.

You get to love, nurture and raise his children as if they were your own. Just keep your fingers crossed he doesn’t suggest having a baby with you.

WE SAID THIS: Don’t miss 9 Reasons Why You Should Marry A Divorced Woman.