NASA has announced the discovery of the first near-Earth size planet around a sun-like star. The older cousin to Earth is 1.6 times bigger in size, found in a habitable zone, which means the distance between the planet and its sun is close enough so that it’s water won’t freeze and far enough to protect it from evaporation.

Kepler’s lead data analyst explained in a press release how awe-inspiring it was to consider that this planet has spent six billion years in the habitable zone of its star, longer than Earth, describing what a substantial opportunity it is for life to arise with its necessary ingredients and conditions.

Everyone is already planning their move to the new planet, regardless of the risk of finding extraterrestrial life. Imagine landing on a planet only to be met by one of Sigourney Weaver’s aliens.

What if, just for now, we send some of the things that Egypt needs a break from?

We can start by sending Reham Saeed, I don’t think anyone would interview aliens better than her. Extraterrestrials would make excellent year-long material. 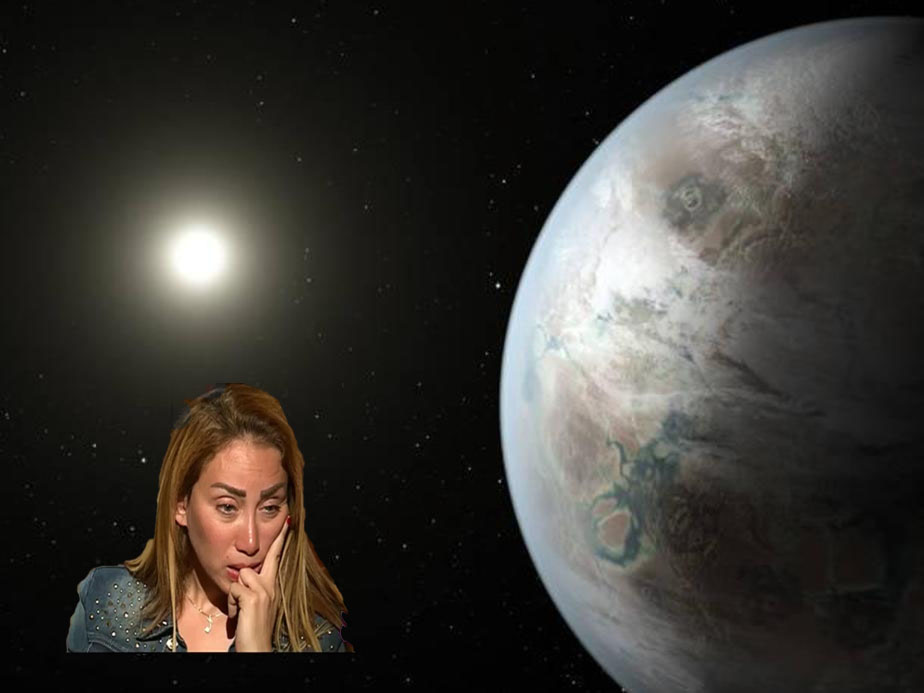 Since no one would recognize prankster Ramez Galal on Kepler 452b, why not give all celebrities a break and start shooting next Ramadan’s show there?

Amr Mostafa would be the perfect Earth history narrator. 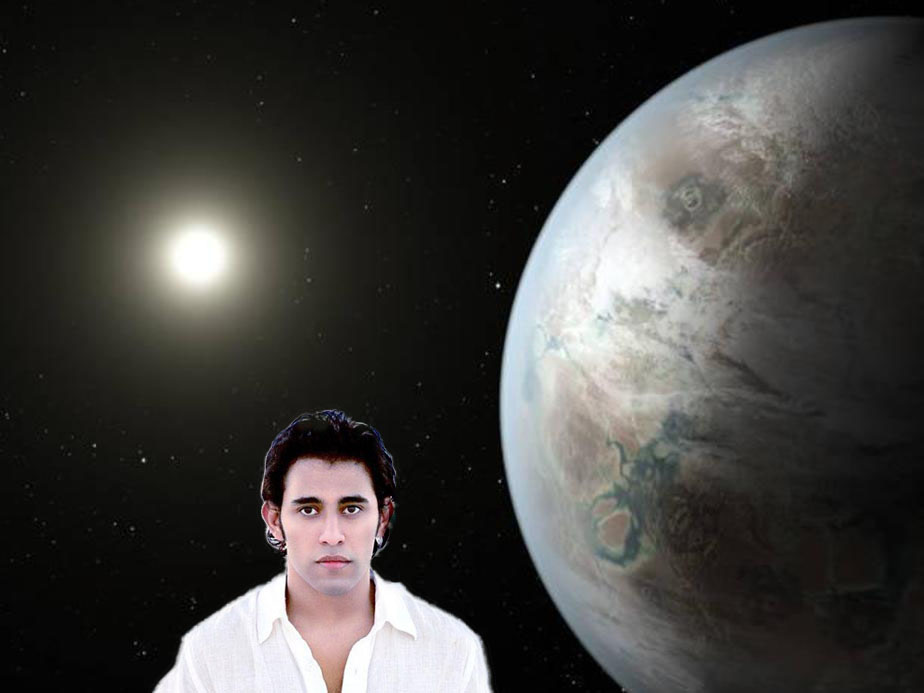 If there is anything we need to temporarily get rid of, it would be all red velvet food. 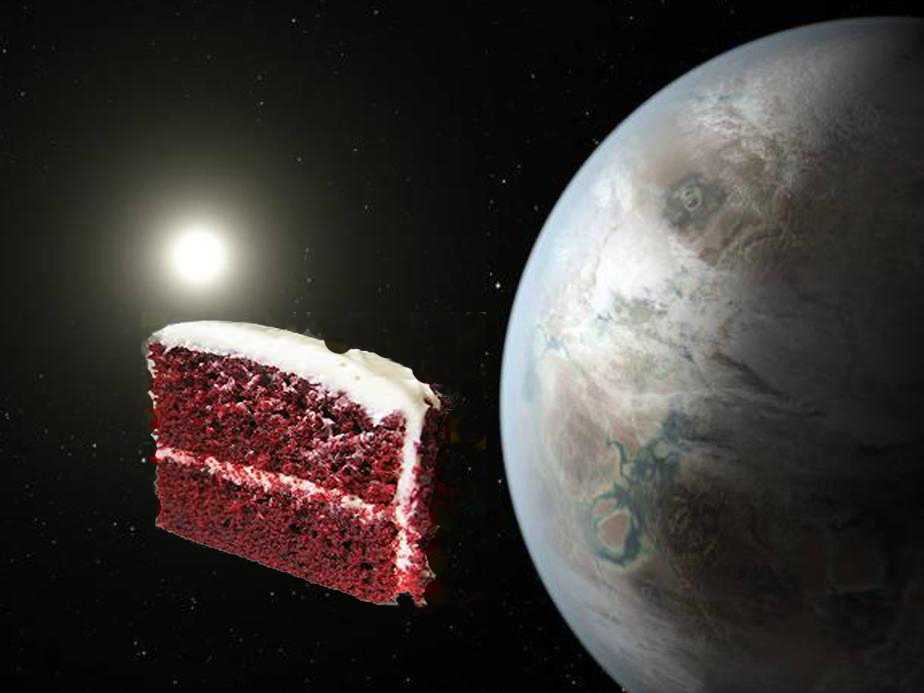 Since the only thing that all Porto construction has managed to do is visual pollution and traffic, we could send the people responsible for the Porto projects so they give us a break and build them a nice and cozy Porto Kepler. 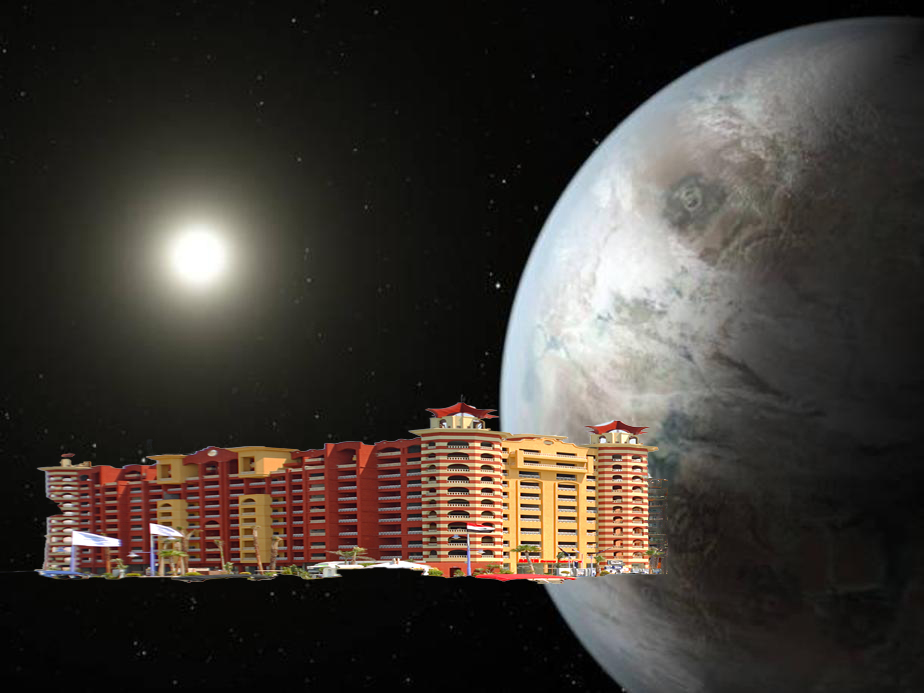 Sahel is our favorite place in Egypt, but we can live without the Marina 4, 5 and 6 traffic. 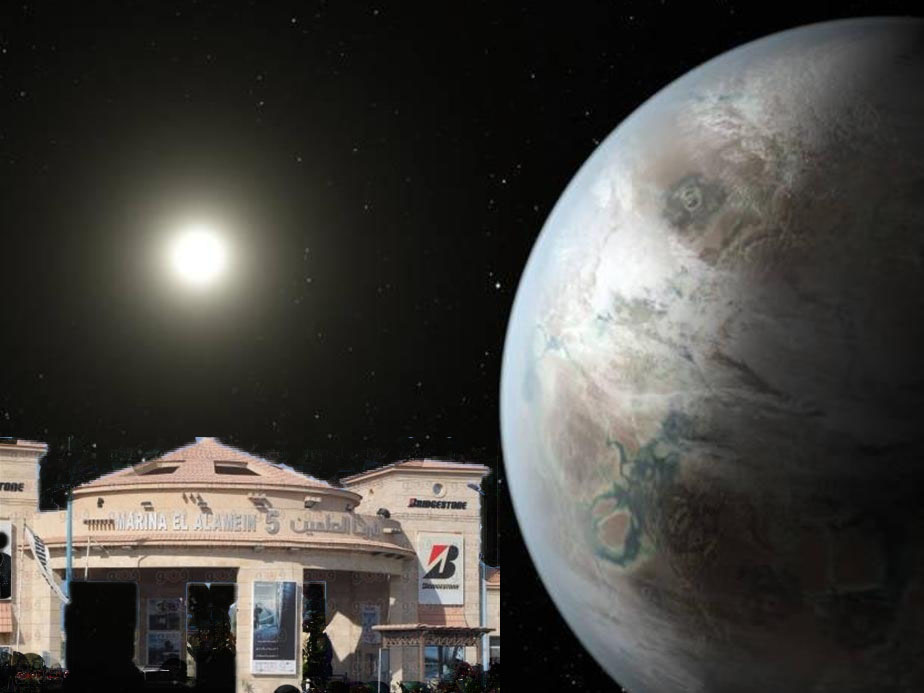 I would recommend the notorious Mortada Mansour, but I love him and he is too entertaining to leave us. However, he would make an excellent Kepler first human president. 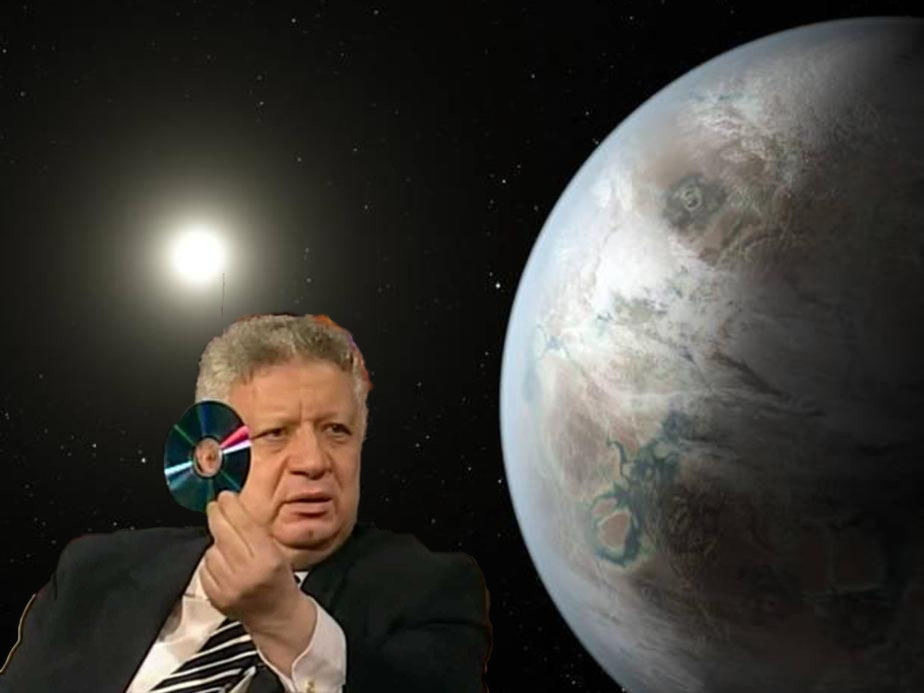 Last but never the least, we should ship all the eyebrow tattooing pens to outer space to be lost for eternity. 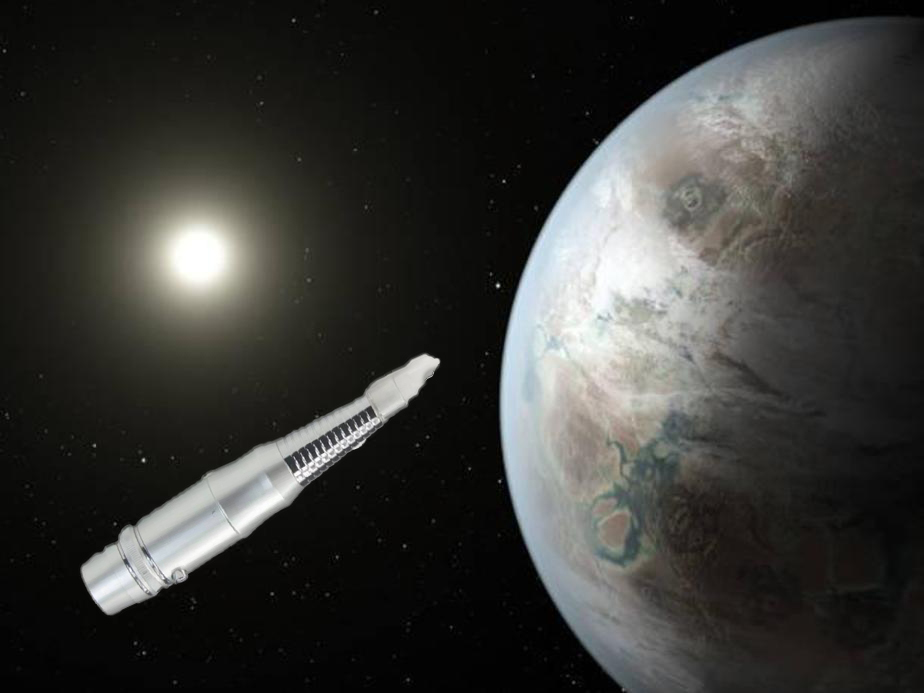 WE SAID THIS: Don’t miss The Internet’s Best Reactions to the #PlutoFlyby.