The Internet’s Best Reactions to the #PlutoFlyby

On Tuesday, a milestone of mankind was made: We reached the maybe-planet of Pluto for the first time in history. 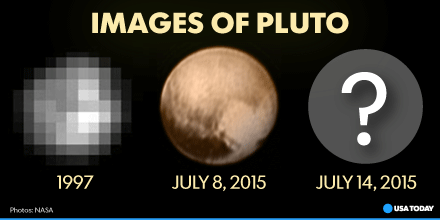 The New Horizons mission launched nine years ago and has since traveled three billion miles to reach the icy and mysterious dwarf planet that we grew up learning was the ninth and last in our solar system. Just months after the baby grand piano-sized New Horizons took off, Pluto was downgraded and kicked out off the family for being too small.

Pluto may be making a comeback, however, as new data that is now being transmitted from New Horizons may suggest, among other discoveries, that it is actually larger than we once thought. The first clear, closeup photo we’ve ever taken of Pluto has also been transmitted, revealing a large heart-(or dog-?)shaped spot, and when NASA released it, the Internet freaked out.

Here’s a roundup of some of the best reactions we’ve seen floating around social media about the historic flyby: 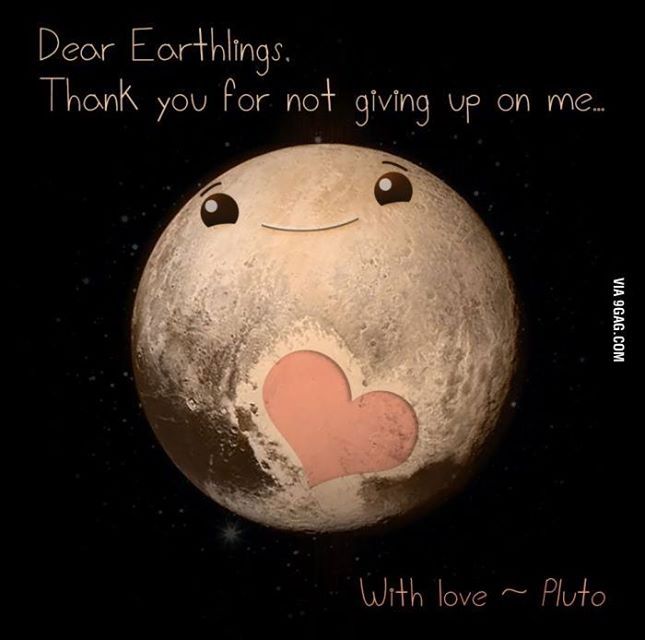 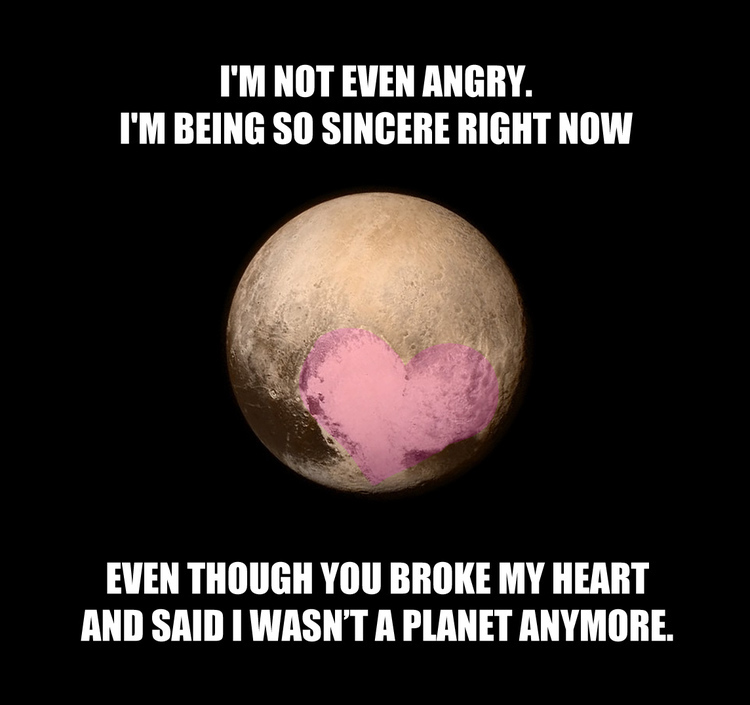 hey guys…. the pics came in from the other side of pluto and… pic.twitter.com/tV89oM9BL0 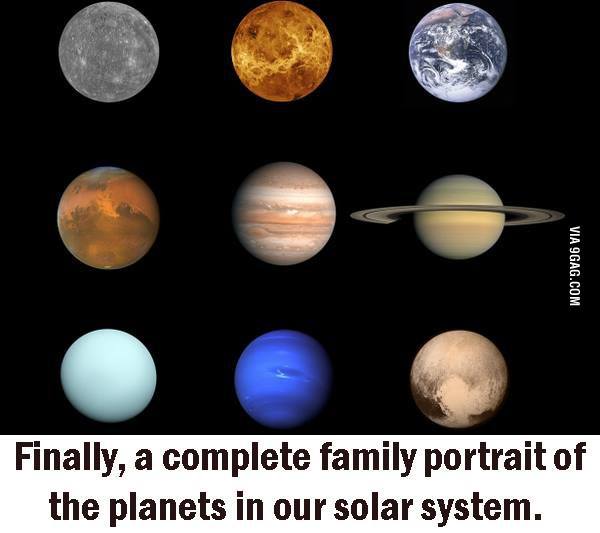 When you kick Pluto to the planetary curb but then drive by her orbit really slow. pic.twitter.com/xSdj8TfNVV 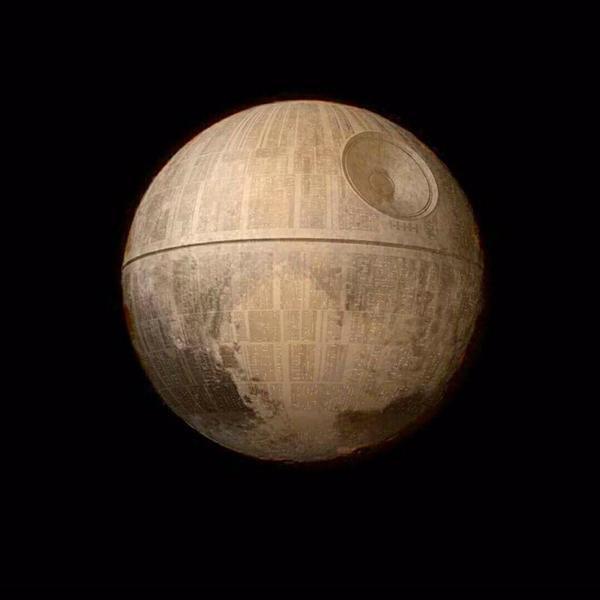 WE SAID THIS: Don’t miss #Mecca_Live Shows the World the Peacefulness of Islam.