#ThisIsEgypt From a Foreigner’s Perspective 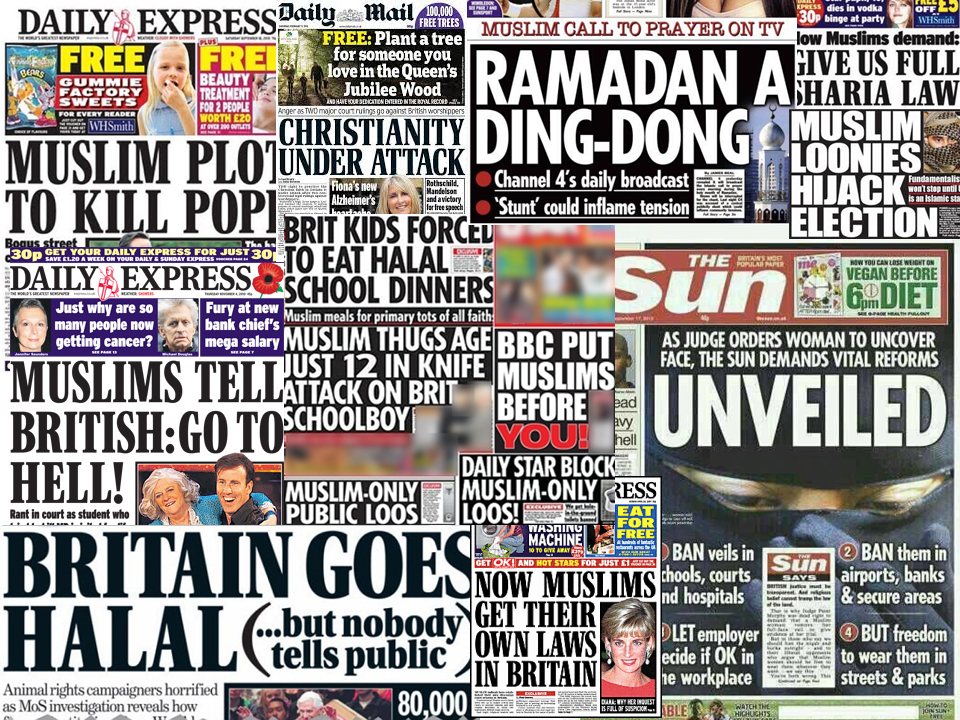 In today’s world, we are shaped by the information we receive from social media and/or television news. In many ways, society seems to have lost its ability to think critically and to distinguish fact from opinion.

In reaction to recent events involving extremist groups like Daesh and Boko Haram, people on social media have taken to expressing their beliefs, which are largely influenced by the news channels they watch.

The politicized cultures in which we live shape these media networks, which in turn mold our perspectives and — often subconsciously — inform our persuasions and judgments. Our perceptions often contrast with reality, from which we are separated by many degrees. To realize this, we must humble ourselves, stepping back and responding constructively instead of reacting harmfully.

When I scroll through Facebook, I see the entire spectrum of opinions and reactions regarding Daesh and recent events. I have seen claims that Islamic extremists’ violent actions are an attack on all humanity and should be condemned furiously by all, especially liberal Muslims. I have read public statuses urging others to stop getting involved and to allow communities to mourn without interference (slightly hypocritical). 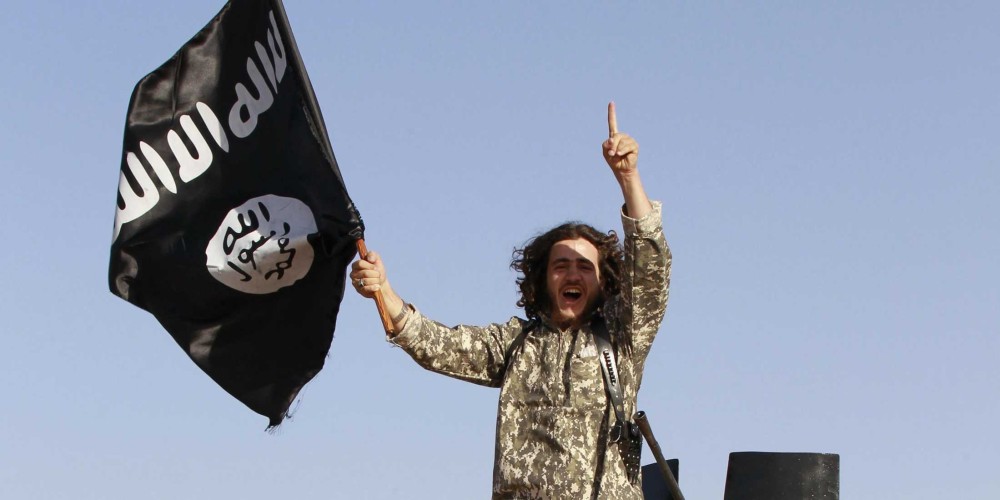 I have read many critiques of the West for not showing solidarity with Paris while ignoring other non-European victims of hatred and violence. I have seen attacks against the U.S. for being responsible for creating Daesh through its failure in Iraq, as well as attacks against France for provoking it. In contrast, I have read arguments that the West played no part whatsoever in creating Daesh and that there is no Daesh ideology because the extremists’ actions are supposedly based upon Quranic beliefs. In response to these people, who are often categorized as “Islamophobic,” I have read the counter argument that Daesh has nothing to do with the true, peaceful Islam.

What we need to understand is that “mediacized” information should only be taken at face value. We must continue to think skeptically and realize that all generalizations are false when they refer to 1.57 billion people.

Since the Arab Spring in 2011, Egypt has been cast in varying lights by television news networks and through social media channels. Initially, most Westerners lauded the Egyptian people’s protests in Tahrir and their communal fight for democracy. As time went on and civil unrest continued, the media began emphasizing widespread violence and riots, turning the discussion towards the negative economic consequences for the MENA region.

After the horrific genocide in Raba’a Square in 2013, in which more than 800 people were killed in 12 hours, many media networks began to describe Egypt as an anarchic danger zone that should be avoided at all costs. The stream of negative news broadcasts and social media warnings caused tourism to decrease rapidly, and unfairly so.

Based on my experiences throughout Egypt over the last six months and the countless conversations I have had with foreigners who have been living in Egypt for many years, I wonder why the media doesn’t mention the hopeful, generous, compassionate, good-humored nature of the Egyptian people.

Even now, as I read about Egypt in numerous journals and watch Western news broadcasts about circumstances in the country, the portrayal is the opposite of what I see and witness on a daily basis. Egypt is safe and its people and nature are beautiful. This is the case for almost the entire country, even in Sinai where everyone I met when I visited there showed me friendship, generosity and love and expressed unwavering open-mindedness.

I cannot possibly count the number of conversations I have had with Egyptian strangers while walking through Cairo’s streets, each one beginning with a welcoming smile and/or gesture, and often a cup of tea. The Egyptian spirit is contagious and bright, and there are so many other positive adjectives I could use to introduce its people to the world.

With that said, I rarely, if ever, read or hear about these very positive, realistic descriptions on Western media channels. Sure, describing the warm-heartedness of Egyptians probably won’t garner the same ratings as a revolution, but viewers and readers should acknowledge that media channels of all political bends prefer to emphasize negativity and chaos to gain popularity.

There is certainly some level of instability and social dissatisfaction among the Egyptian people, as their costly struggles for democracy didn’t pan out as many had hoped. But the vast majority are humane and benevolent. The youth yearn to create positive change in their society, which is characteristic of so many others throughout the country.

These are the kinds of stories that should be highlighted, and certainly should not be ignored. So I end with a challenge, rather a plea, for print and news media to turn the corner on their insatiable desire to cover the bad and the ugly and instead to focus on the good and beautiful. The results will, for certain, reduce much of the xenophobia that currently dominates most Western countries.

WE SAID THIS: Don’t miss Terror in a Nutshell: What You Need to Know About Daesh.