Cottonil Enters Guinness World Record for a Good Cause

Egypt’s leading underwear and home-wear brand, Cottonil, entered Guinness World Record, and it’s for a good cause. The company just announced the launch of its prostate cancer awareness campaign under the slogan “Be Sure”. The campaign that’s under the patronage of the Ministry of Health and Population aims to promote the early detection and screening of the fatal disease. That’s why Cottonil is going to provide 10,000 free PSA tests for men over the age of 40. They will send mobile medical vehicles to reach out to men all over Cairo throughout the month of March. 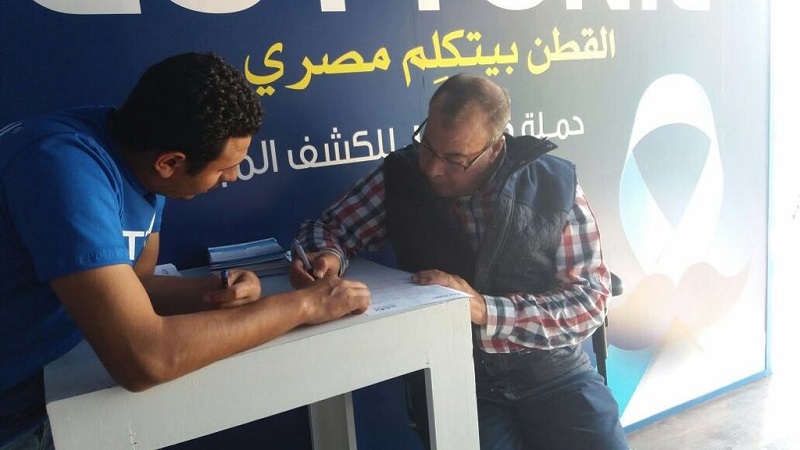 Prostate cancer is a serious life-threatening disease that needs light to be shed on it. According to Dr. Mohamed Kelany, Lecturer of Clinical Oncology at Faculty of Medicine, Ain Shams University, it’s the fourth most serious type of cancer in the country and in the world. He also stated that around 9% of the population of men in Egypt are in the age group that’s mostly at risk. Additionally, 65% of men diagnosed with the disease either don’t receive the treatment needed or are examined at a later stage. That’s why Dr. Kelany stressed on the importance of early detection to be able to evaluate patients’ risk factors or symptoms. 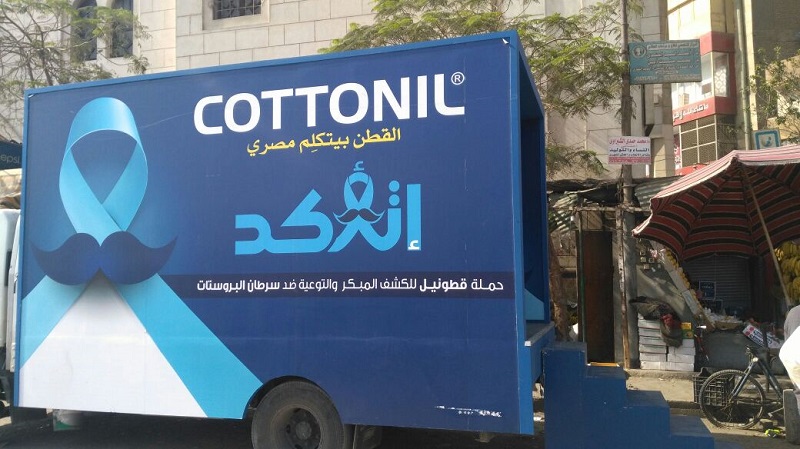 The company’s entry to Guinness World Records 2018 is part of their initiative to back up the campaign. Cottonil has broken a record and achieved an entirely new one for the first time effort. Solely made out of pure cotton, they created the world’s largest undershirt and underwear. The set even has the prostate cancer slogan on it to drive the world’s attention towards the serious disease. The record-breaking pieces, that are both designed and manufactured by Cottonil, will be reused later on to make normal size underwear sets. All profits raised from the sale of those sets will be donated to National Cancer Institute.

The Guinness World Records’ Official adjudicator announced the shocking dimensions of the underwear pieces in a celebration that many public figures and celebrities attended. The CEO of the Official Partner of Guinness World Records in Egypt was also there. The dimensions of the undershirt were 36.49×27.65 meters and it weighed 230 kg. As for the underwear, its dimensions were 18.09×25.36 meters and weighed 200 kg. The underwear’s elastic band was 2 meters high, while the waist area was 25 meters. That’s why the whole set weighed 430 kg in total.

WE SAID THIS: Way to go, Cottonil!