Why Alexandria Is Killing It in the World of Squash

Egypt has been killing it in squash for the past few years. Our athletes’ killer talents have been celebrated internationally, and this year, The Gouna International Tournament was just another chance where Egypt, especially Alexandrians, show off their skills.

While Grégory Gaultier won the finals against Egyptian Karim Abdel Gawad to become the first non-Egyptian to win the finals at Gouna’s squash Tournament, the female finals was a treat for us. Two Alexandrian females, Raneem ElWelily and Nour Elsherbini, faced off and it was 21-year-old ElSherbini who nailed her finals after defeating ElWelily 3-0 and retaining the  world championship title. 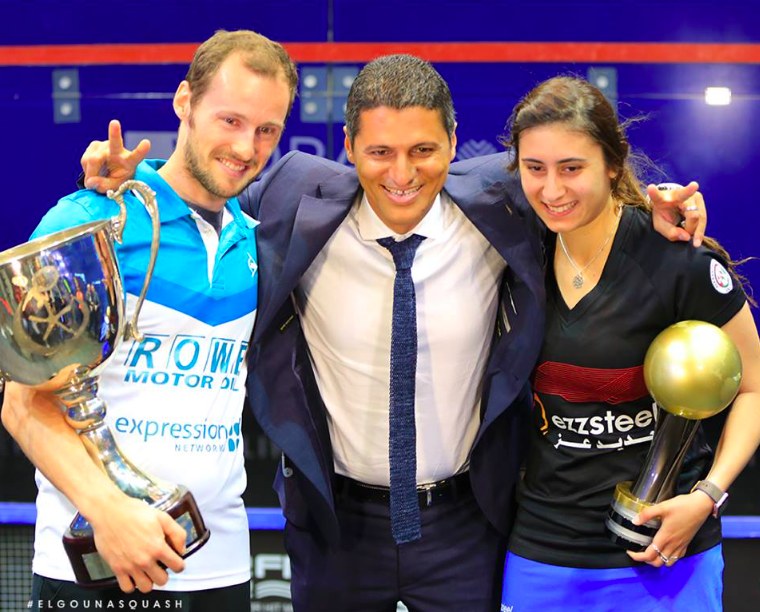 And let’s not forget the man behind the show, Amr Mansi. The professional Alexandrian squash player who ranked 50th worldwide up until 2009 and dreamed of making Egypt the number one destination for squash. In 2010, he founded El Gouna International Tournament that has showcased Egypt’s finest talents this year.

WE SAID THIS: Congratulations to all the players.