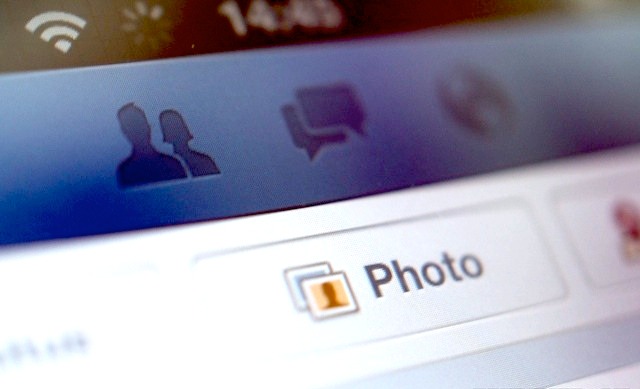 Uploading a photo or video of people without their consent on social networks can land you in jail for at least half a year or rack up an enormous fine, a UAE Ministry of Interior official announced this week.

“Article 24 of the cybercrimes law stipulates that anyone who uses an information network to infringe upon someone else’s privacy shall be punished by a minimum prison sentence of six months and/or a fine of between Dh150,000 and Dh500,000,” Lt. Col. Salah Al Ghoul told Arabic-language newspaper Al Ittihad.

The UAE already has some of the region’s toughest Internet restrictions in place, with Internet Service Providers blocking pages and domains perceived to be against the UAE’s moral values, including pornography, dating sites, politically sensitive material and all Israeli sites.

This law will make it more difficult for potential whistleblowers to expose any wrongdoing by public officials – all in the name of “privacy”.

Al Ghoul’s warning comes just months after a young man was arrested in July for uploading a video on YouTube of a senior UAE official beating another driver after an apparent traffic incident in Dubai.

The young man was subsequently arrested and charged with defamation, and faces up two years in jail or a maximum fine of 20,000 AED.

WE SAID THIS: Better think twice before clicking the “Upload” button…