Idealists have been spamming my timeline recently with long Facebook posts and essay – like rants surrounding how this year’s Ramadan mosalsalat are not aligned nor reflective of Egyptian society’s values and traditions.

One mosalsal that is being particularly mentioned a lot in these kinds of rant-y posts is ‘La Totfe2 El Shams’. This is because most – if not all – of the protagonists appear while drinking alcohol, clubbing, cheating, doing drugs and/or gambling.

The aim of this piece is not to argue whether or not the protagonists’ lifestyles, faults, and habits are actually reflective of the lives of some Egyptians (which by the way they are), but rather the aim is to question those critics’ perspectives on the purpose of ‘mosalsalat’. 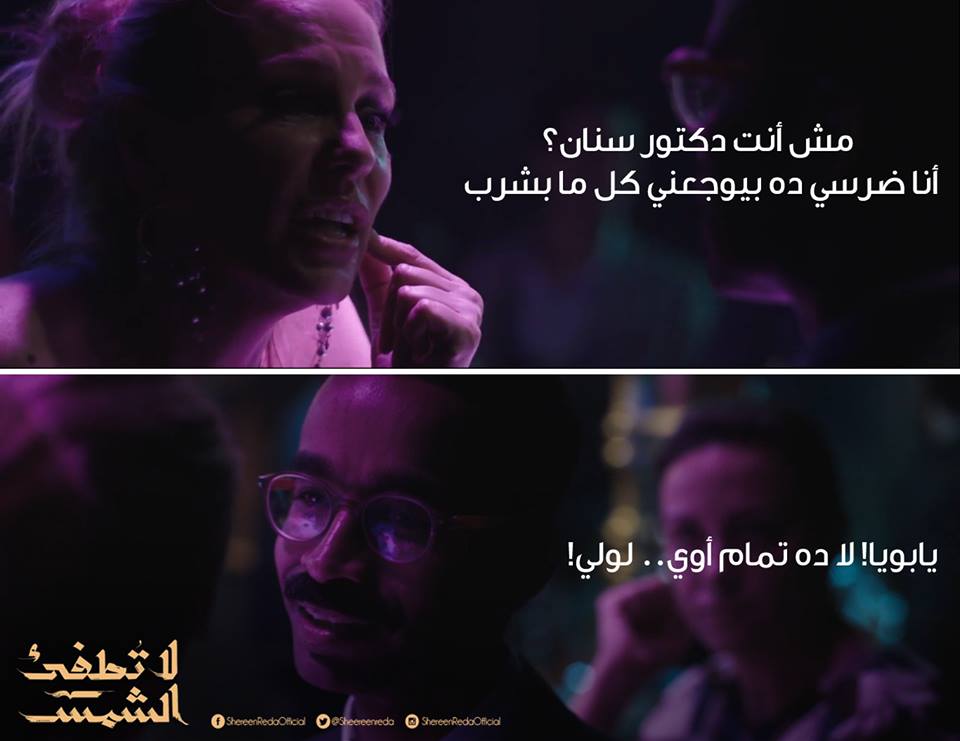 In my humble opinion, a TV series is a form of art that narrates a story, with its ultimate purpose being entertainment. I do not think that it is a “must” for art to promote good (or bad) values, nor is it the role of art to equally represent all factions of society with the highest degree of realism possible.

We are far beyond the time, when television’s sole purpose was to educate the masses and tell them how they should behave, through the use of good examples and role models like Abla Fadeela and Bakkar. 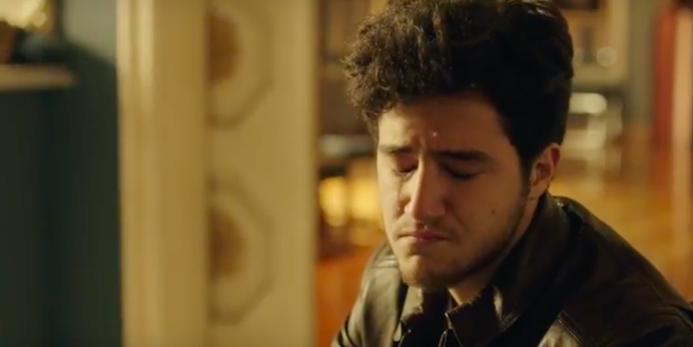 I find that the argument “people blindly copy what they watch” is a very poor one. Indeed, people who choose to behave in a manner that aligns with Egyptian culture and tradition, are surely doing so because they would like to do so.

Similarly, people who behave in ways that are described as unaligned with these very traditions, were not taught to do so from a TV series or a movie. Consequently, no mosalsal has the power to corrupt, and no mosalsal should be burdened with some version of moral rehabilitation.

A work of art should be neither expected to represent nor mirror the entirety of society. It is totally okay if a mosalsal tells a story that focuses on a certain group or particular class of society.

TV series – like La Totfe2 El Shams, and many others – are set within a certain social class contained within Egyptian society, so why are they expected to represent and mirror the moral values held by some? All narrative forms of televised art must posses a specific context, a defined angle, and a clear context, in order for it to be accessible to viewers.

Finally, if these aforementioned idealists deny the fact that the behaviors like drinking, cheating, and gambling do exist in fact exist in our society, then these idealists have a severe case of denial.

WE SAID THIS: Which society does Game of Thrones represent though?