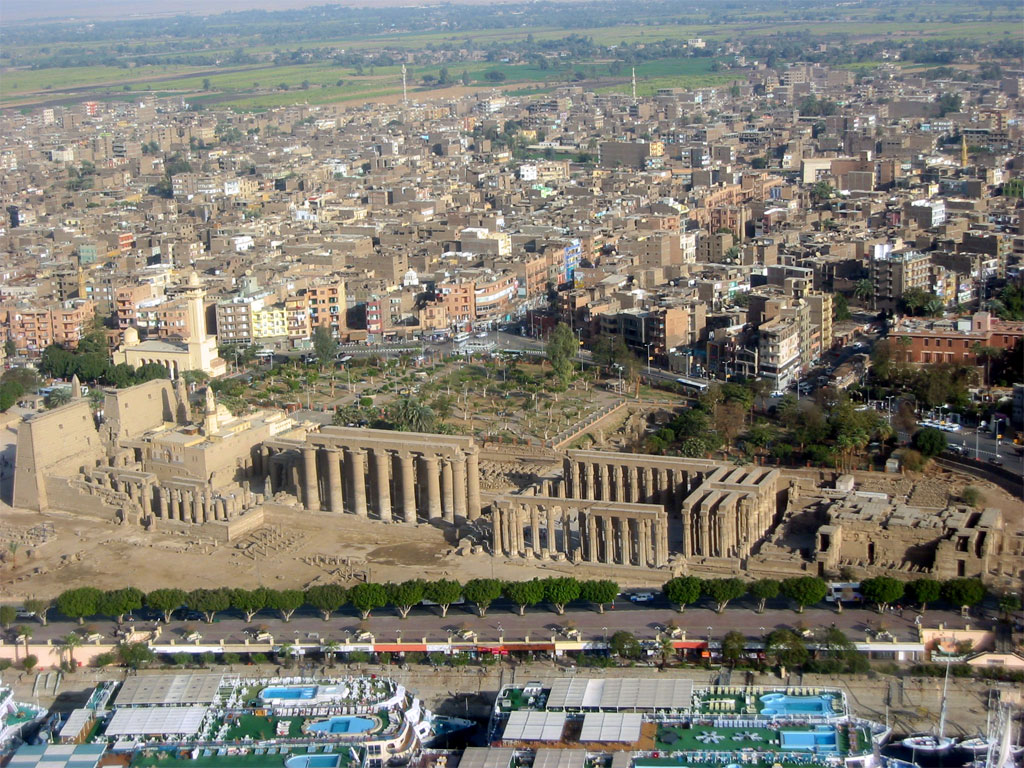 A suicide attack occurred in the parking lot of the Temple of Karnak in Luxor this morning, Egypt’s Ministry of Interior reports.

According to officials, three armed militants in a car attempted to storm the security barricade that leads to the temple. Two of them left the vehicle and engaged in a firefight against police; both were injured and one died on the way to the hospital. The third managed to plow through the barricade and, once inside, detonated an explosive device.

According to a spokesman for the health ministry, five others were injured, including police and civilians. State-run news agency MENA reports that no tourists were injured.

The attack comes after Egypt’s greatly diminished post-revolutionary tourism industry was finally beginning to recover. In Luxor especially, tourism is the lifeblood of the city and its inhabitants.

No group has yet to take responsibility for the bombing.

WE SAID THIS: Don’t miss Why Luxor Should Be at the Top of Your Bucket List.