An Open Letter to the Other Woman 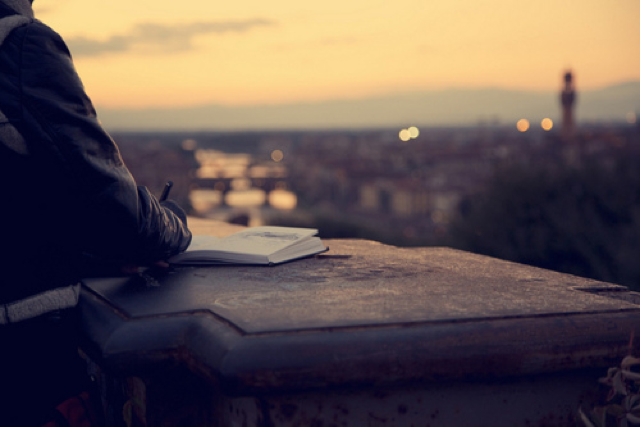 I’ve been wondering what I’d tell you if I ever got a chance to talk to you. Even though I imagined words filled with hate, I realized I don’t hate you at all.

Of course, I’ve asked about you, I’ve stalked you and I pretty much know your entire history by now. But what I came to realize is that – even though I hate to admit it – had you not been the woman that took my place, had I encountered you in different circumstances, I would’ve liked you.

We’re so different, yet so alike, especially in the amount of care we have for the same man. I was so angry that he managed to move on so quickly and that my spot was up for grabs. I wanted to believe that you stole it, that you forced him into it or that that special place was always mine. But let’s face it, it was never mine to begin with, and though it hurts to finally admit, this is a truth that I have finally embraced.

I want you to know that I don’t hate you; in fact, I’m glad he managed to find someone as great as you are – someone who  looks out for him, gives him love, support and care and yet, still manages to wake him up when he needs to come to his senses.

You’ll come to realize that he can be really stupid sometimes, but I hope you remember that even in the midst of all the stupid things he does, his intentions are always good. No one has ever really understood that; in fact, I only started to fully grasp that realization after all the million things for which I’ve blamed him.

The man we fell for has a heart of gold, even though he doesn’t know how to truly express his emotions. I hope that you have the patience that I never had and give him the space and time for his emotions to evolve in a way that he feels comfortable expressing.

I know he can be annoying at times (or most of the time) and he might seem unappreciative, especially when you’ve been putting so much effort into making him happy, but I hope you learn not to take it personally. His defense mechanisms and lack of social skills make him react in the stupidest of ways, but isn’t that a guy thing?

And no matter how bad things get, remember that he is worth fighting for, that no matter what he’s done or how much of an idiot he was, he’s one of those special people who come into your life and hold a place in your heart forever. He’ll drive you insane at times, but he has that magical charm of making you forget the worst of things because you know he genuinely does care and that he is one of the good guys.

I’m glad you met him after me, because there’s a lot I had to teach him along the way, which only added on to the pile of our destruction. We were young, but I’m sure that now he has matured a great deal and I see that he’s finally learned to resolve many of our issues with you.

I tried to hate him, and I’m sure I have the right to, but when you know someone as well as I know him, I know that all the pain and hurt he caused me wasn’t intentional, even though it doesn’t change the facts.

I wish that things could be different and that I could get the chance to meet you, or at least be the person he felt the need to show you off to and express his happiness to, but I know he’d be too afraid to hurt my feelings, or probably just scared I might kill you both in your sleep.

I thought I’d feel envious of where you are, or that you got the man of our dreams, but I don’t. I’ve come to realize that we were like a light and matchstick, and though the excitement of the burning sensation was exhilarating at first, after a while the excitement wore off and all we were left with was a burning flame that destroyed everything it touched until it burned out and died.

WE SAID THIS: Don’t miss Why It’s So Hard To Let Go Even Though You Know You Should.