The Aftermath: I Belong to ME 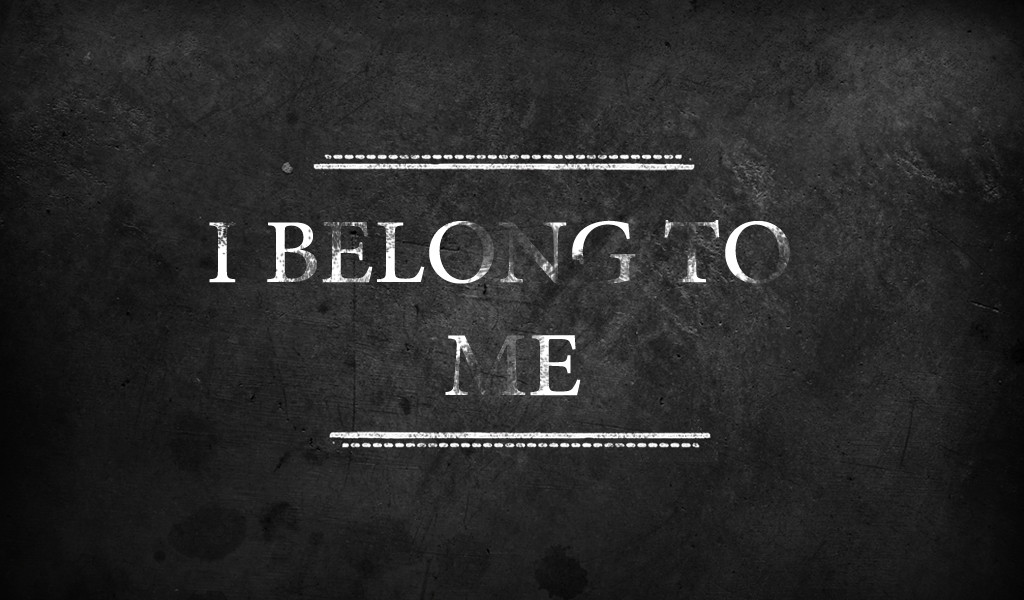 Our generation has been obliged to think we’re great, we are the generation expected to make change and become greatness itself in any aspect of life. I never understood why or how are we supposed to deliver such an anticipated program that we’ve been abiding by without even revisiting our own perception on life itself and we really are, whether great or not.

Yes we grew up in a world driven by information, in a world that is yet trying to survive, when we’ve been asked to forget survival and become what greatness can be. Is it just the fact that we are children of a modern age that simply lost its way growing towards infinity?

Growing up, I was always pushed by the elder ones to do more, be more, but what about me? What about what I want to push myself towards and what about my talents that were simply crushed by pressures of unworthy studies that never made the great one they were always rooting for, but rather created an unfortunate person who has been trying to find himself through the maze of losing ones’ self in this so-called modern world. 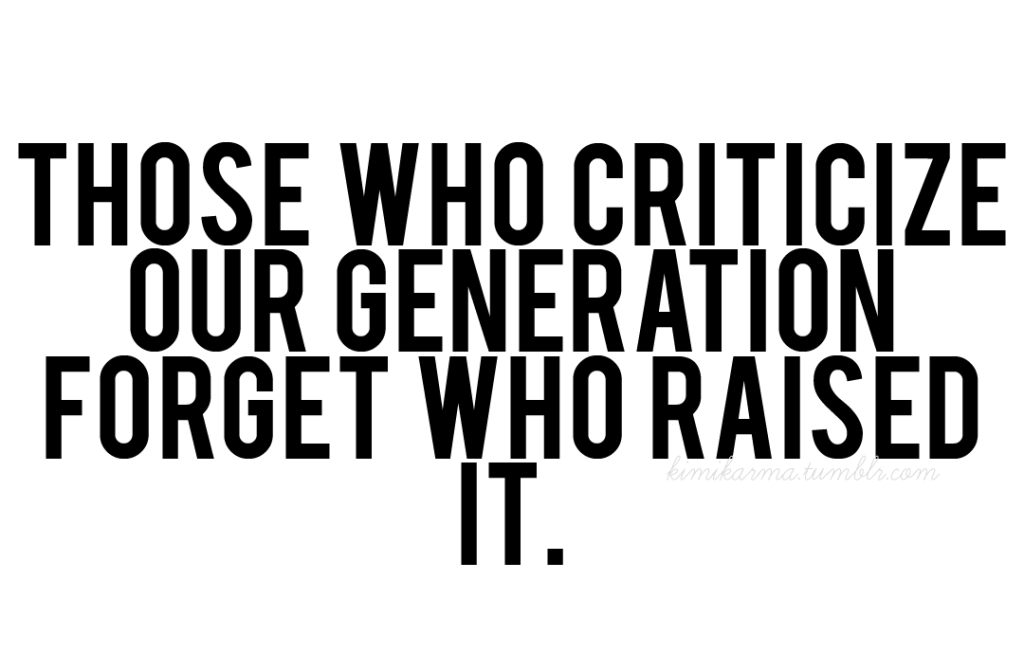 Great people of all times are the ones who always found a voice of their own; a voice that represented their generation, that was respected by the elders, the youngest, the poor and the richest, they were the ones who knew their strengths and believed in their own talent and never focused on being great, but rather, greatness found them. I’d rather be one of those ones, the kind of people who knew their worth and never gave attention to what has been told of them to be or do.

Have you ever just stopped and stared at what you’re being told? You will simply realize that every single person who adjusted your mindset is no God, he/she, whether a mother/father or even a teacher is just a human being, as much of flesh and bone as you are. My advice to you is to just be who you want to be; it was never about being the person others aspire you to be, but of who you want to aspire to be. Challenge yourself, make a choice and stick to it, and never break yourself for other’s dreams and aspirations. 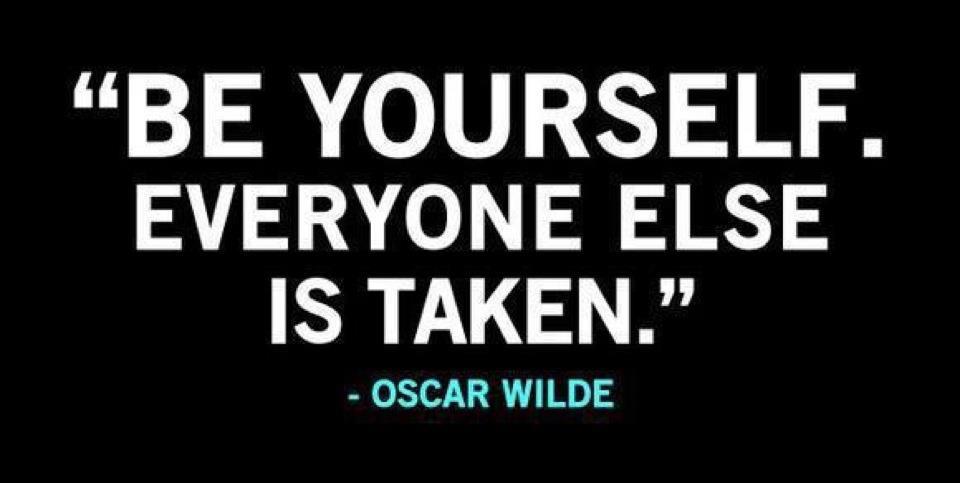 For the sake of you, fight them back, don’t stop at them because they are parents, teachers or even loved ones; don’t become a product of theirs, because they do not own you, neither does anyone. You owe it to yourself to become a human of choice, a human that is as much of human as they are; they are not God-sent, they are people who happened to birth your blood stream, this was never the deal breaker of becoming a product of their own.

In the end, you belong to you and I belong to me.

WE SAID THIS: Don’t miss The Aftermath: When Blood Is Thinner Than Water.