The 50TH Anniversary Of Cleopatra At Cannes Film Festival 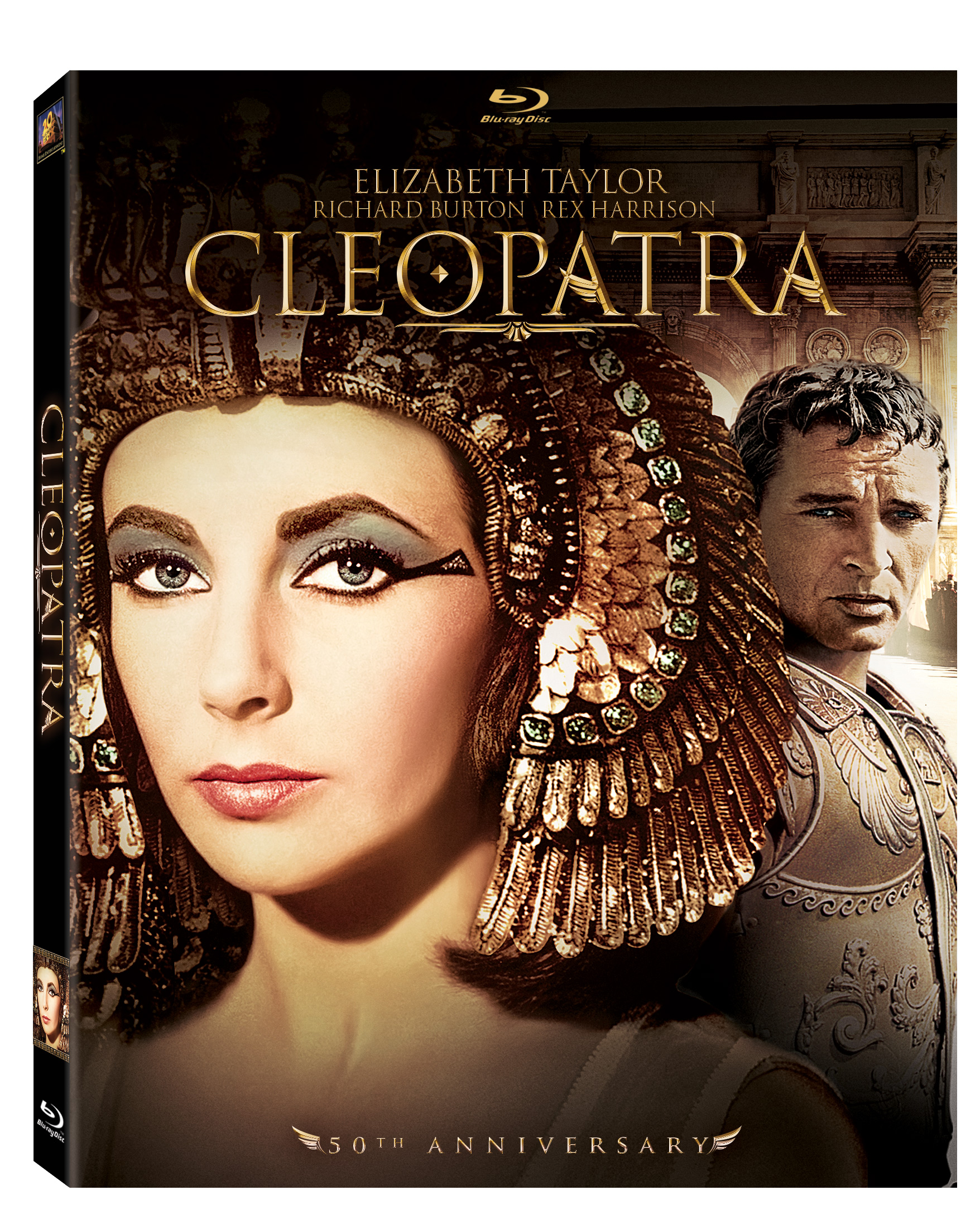 Both Bulgari the Italian luxury goods company, and the Great Twentieth Century FoxHome Entertainment, joined forces this year at the great 2013 Cannes Film Festival premiere to pay a dazzling attribute, celebrating Cleopatra’s premiere at Cannes on its 50th anniversary. 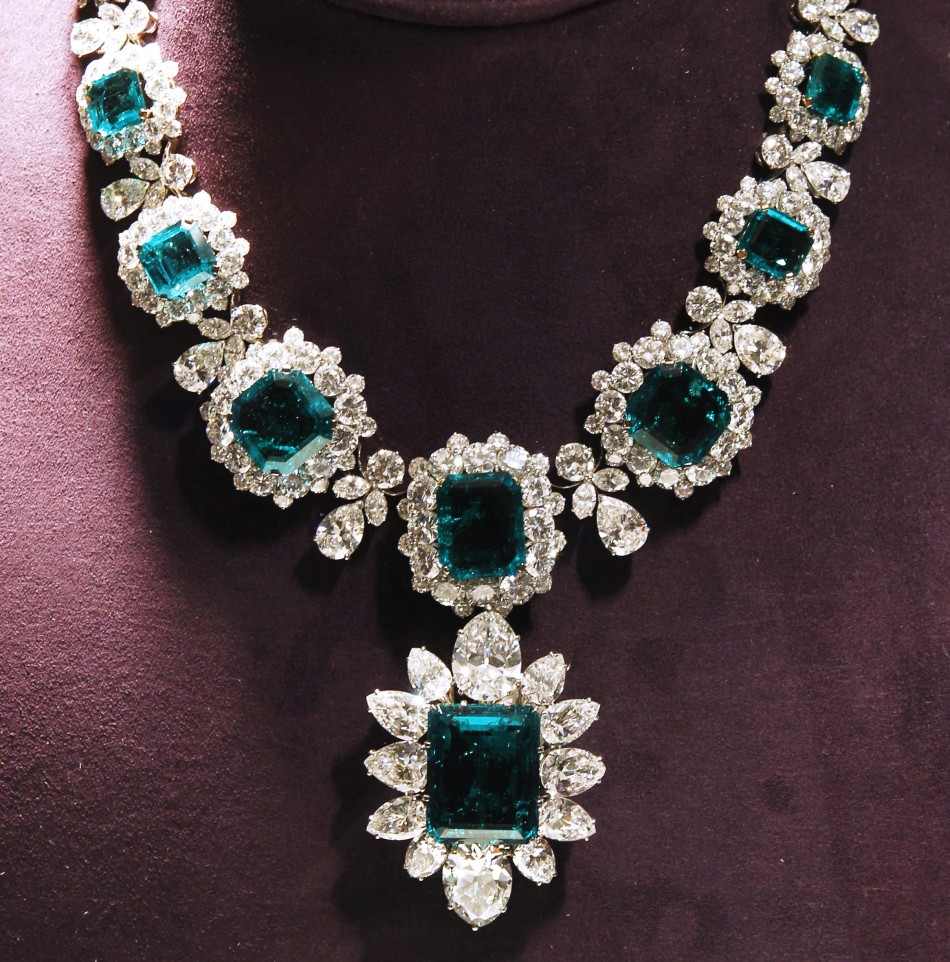 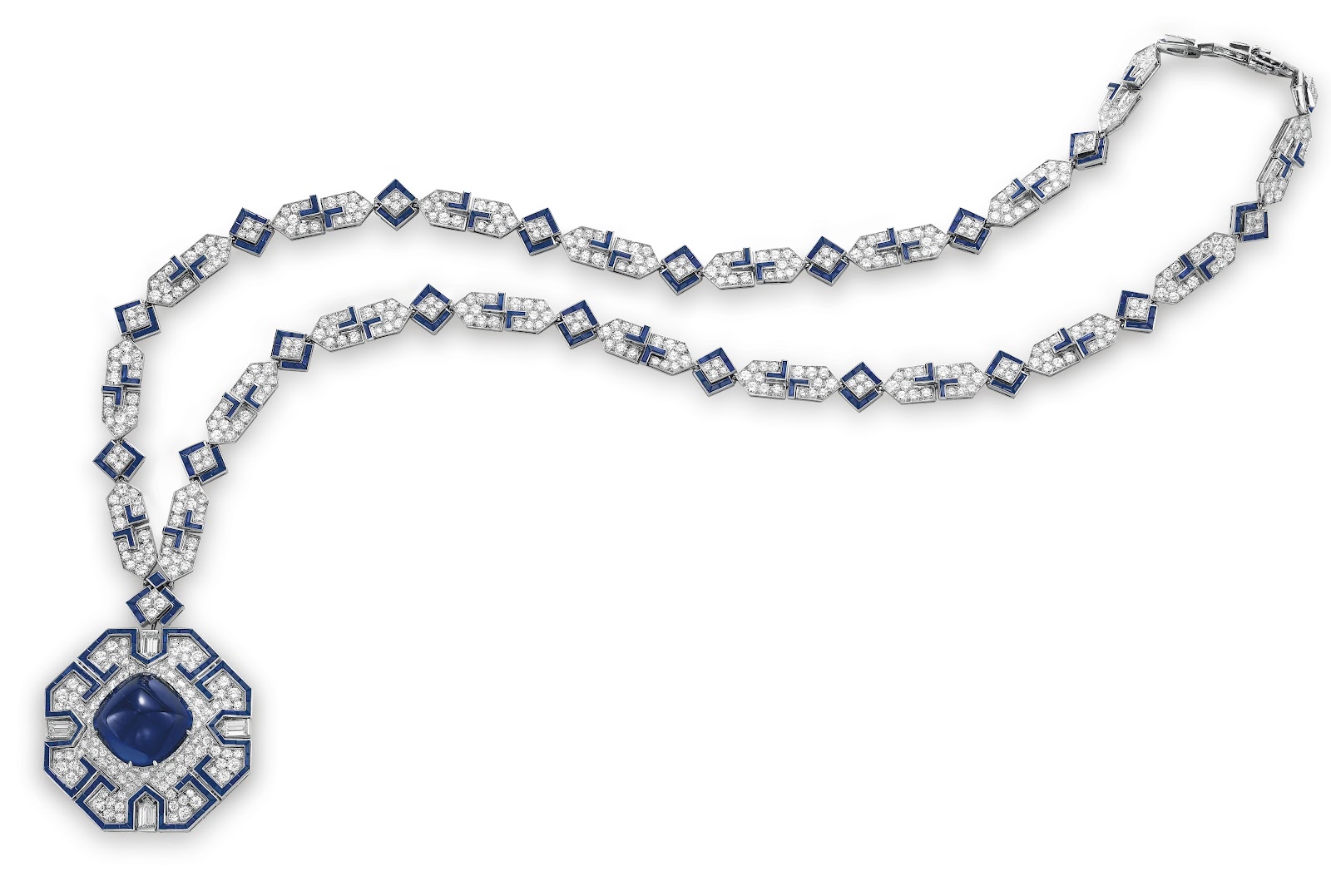 Antony and Cleopatra’s costumes from the 1963 film, and Liz Taylor’s breathtaking jewels were used to celebrate Cleopatra’s premiere at Cannes. Bulgari has recreated the original atmosphere of the film for one of the most anticipated parties of the alluring festival.

Right after watching the movie, guests were invited to the red carpet reception at the JW Marriott Bulgari rooftop. Jessica Chastain hosted the affair wearing a marvelous piece from Bulgari.

In addition, she wore at the reception an emerald Tremblant brooch and a ring that was given to Elizabeth Taylor from Richard Burton as an engagement ring.

The reception also displayed several of Taylor’s most treasured pieces from her personal Bulgari jewelry collection. Displays included a gold and turquoise handheld mirror, a present to Taylor during the filming of “Cleopatra”; as well as original costumes from the film. 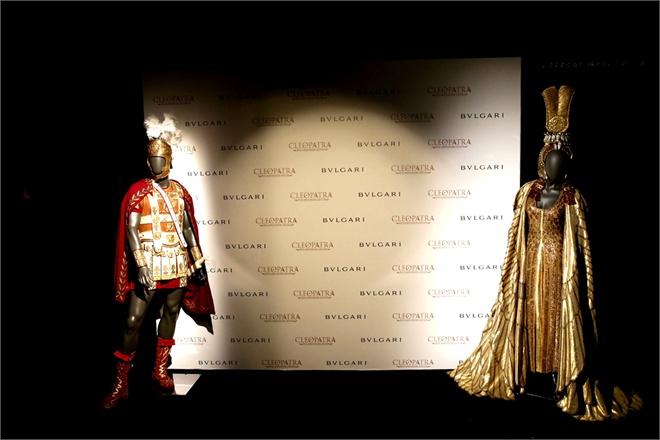