Tamer Hosny Becomes the First Egyptian to Get His Handprint in Hollywood, Here’s Why He Deserves It

Arab singing sensation, Tamer Hosny, is on the verge of what is probably his biggest achievement so far. The pop star is set to have his handprint and footprint permanently engraved on the Forecourt of the Stars at Hollywood’s iconic Chinese Theater on August 9th.

Hosny is the first Egyptian to ever gain such an honor. Other celebrities who had their handprits and footprints engraved include Marylin Monroe, Al Pacino, Michael Jackson and many more. 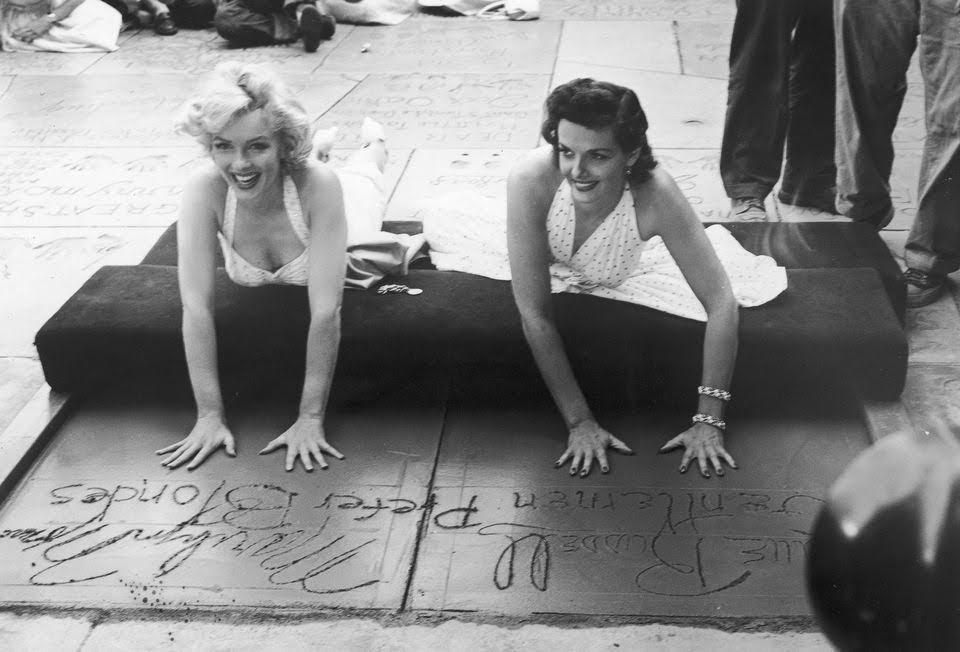 The ceremony is organized by one of Egypt’s leading English magazines, Enigma, where his latest movie “Tesbah El-Kheir” will be premiered. To celebrate Hosny’s massive achievement, our team has decided to take a look on some of the reasons why he deserves it.

If you were to walk on the Egyptian streets and randomly ask anyone who was their favorite artist, they will  probably say Tamer Hosny. He is simply just one of the most popular figures within the Egyptian society, it’s insane.

Anything he touches turns into gold. Hosny has never been involved in any kind of project that has failed or, as a matter of fact, hasn’t garnered huge success. He won an average of 2-3 awards per year, an amount significantly higher than that of his competitors.

3. Not only does he compose works, he also  discovers other composers

Tamer Hosny isn’t greedy, but he rather distributes his fortune among others. Hiosny s known for discovering new talents, some that have even become stars such as director Mohammed Sami. His selflessness has allowed him to gain astonishing amount of love and support from his fans. Overall, he gives back to the community, an act most people have forgotten about.

4. He’s as great in acting as he is in singing

When a new movie starring Tamer Hosny is released in the Arab World, you will find a crowded cinema queue. His acting overwhelms his fans with mixed emotions and excitement. Tamer Hosny movies have become an essential in the lives of every Egyptian.

5. He collaborated with high profile celebrities

You know these Hollywood celebrities that we all wish we can just see in concert? Yup, Hosny has collaborated with them. He produced songs alongside A-listers such as Snoop Dogg, Shaggy, Akon, Shakira and many more.

WE SAID THIS: Congratulations, Hosny!