Hate it or love it, celebrations for the new Suez Canal have taken over Egypt, so you might as well get rid of that frown on your face because everyone else is having fun. Here are some people who thought of putting a smile on our faces instead of ranting on social media.

Egyptians are known for being inventive and funny, put the two together and this is what you get… 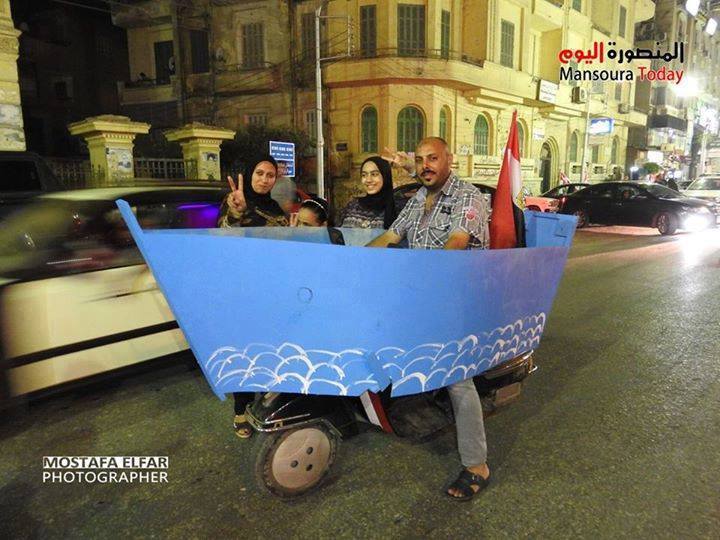 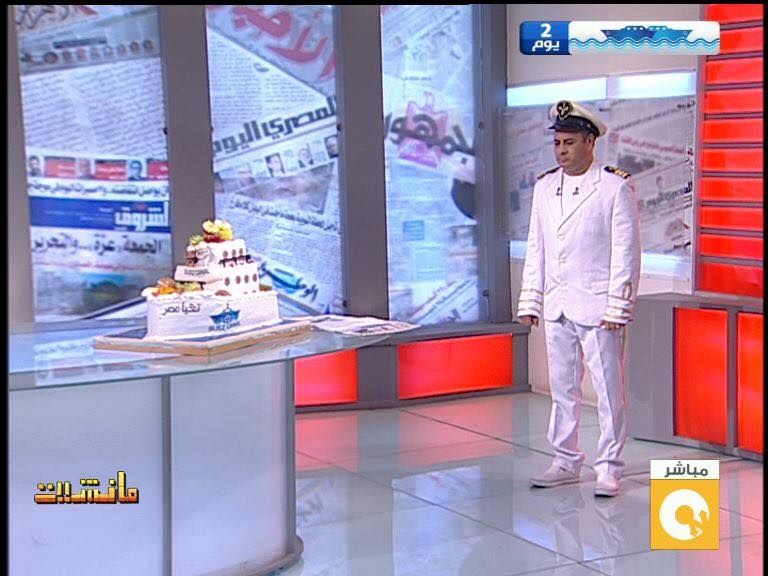 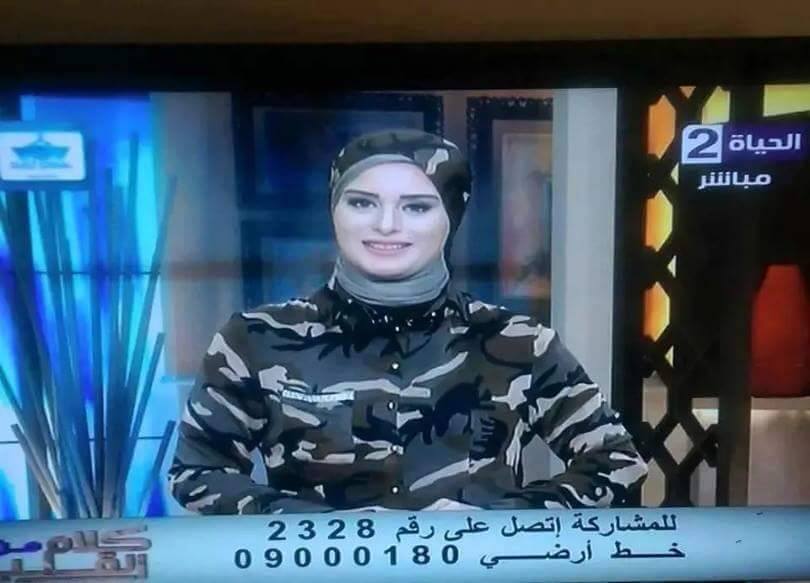 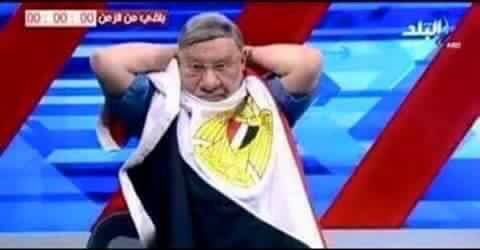 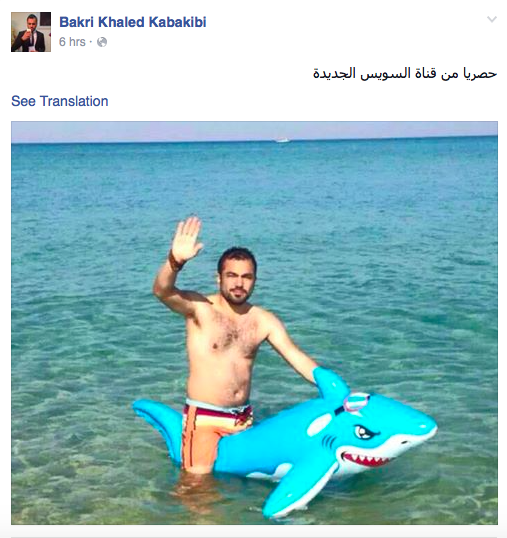 Bizarre balloons are invading the country 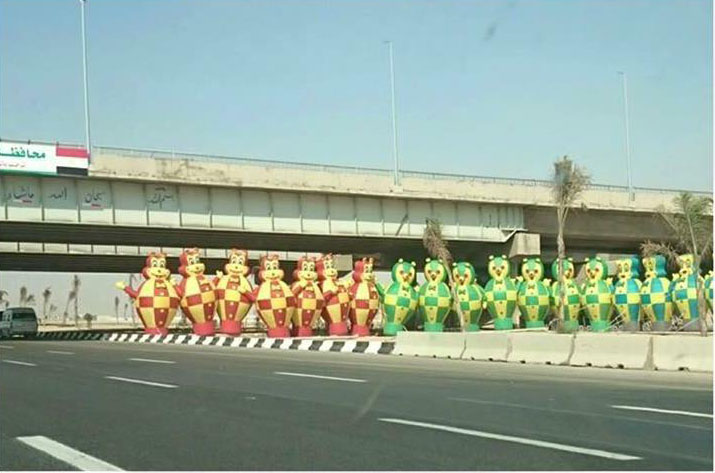 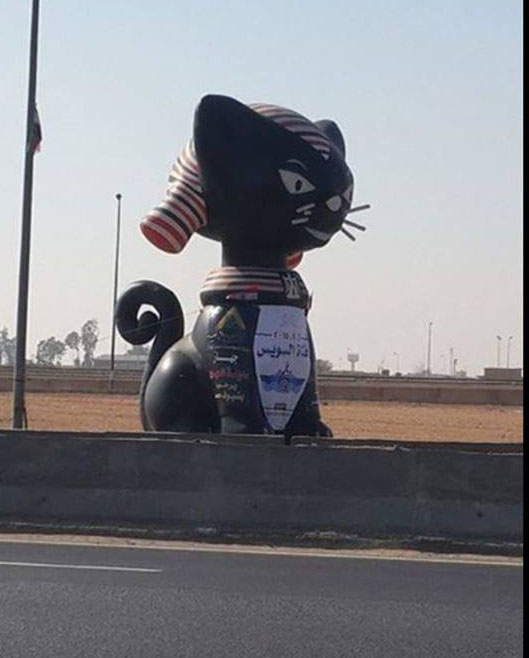 Of course a rhyming meme with #مصر_بتفرح had to go viral 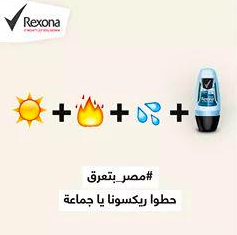 Even Abla Kamel had something to say 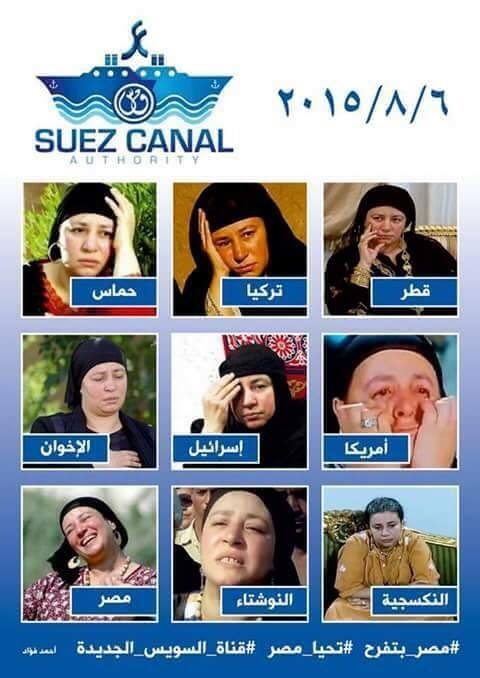 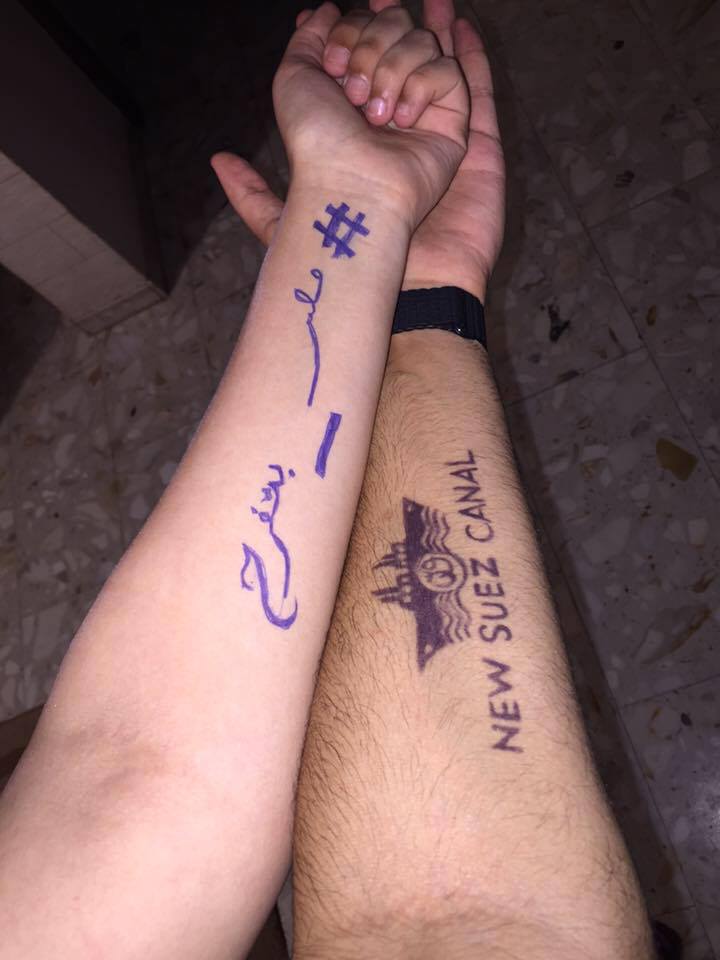 Incredibly bad Photoshop is surfacing on the Internet 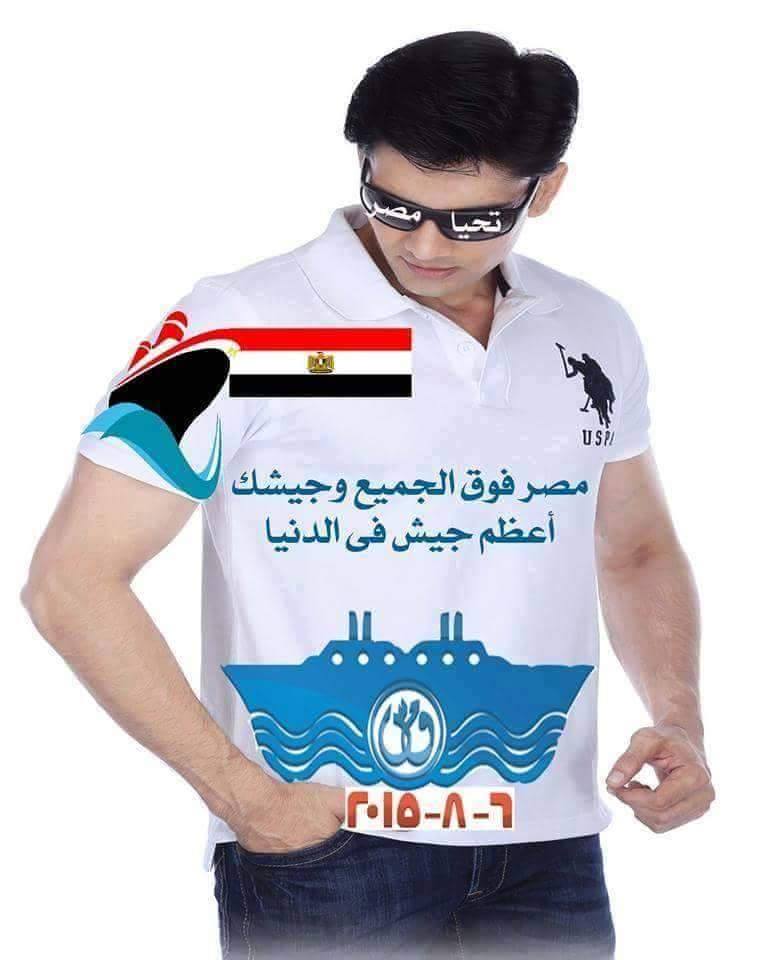 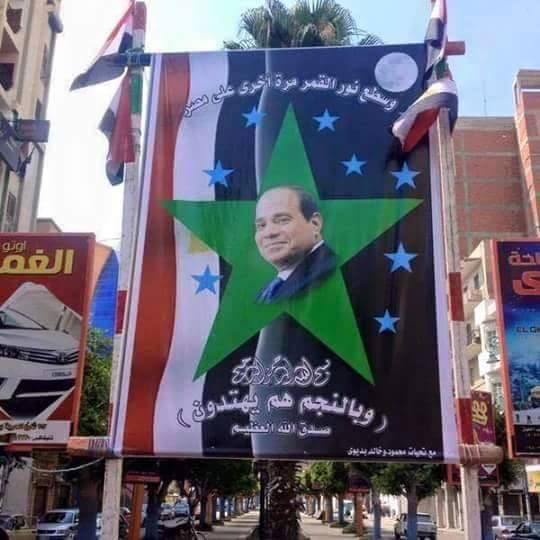 We even turned innocent cakes into mean war machines 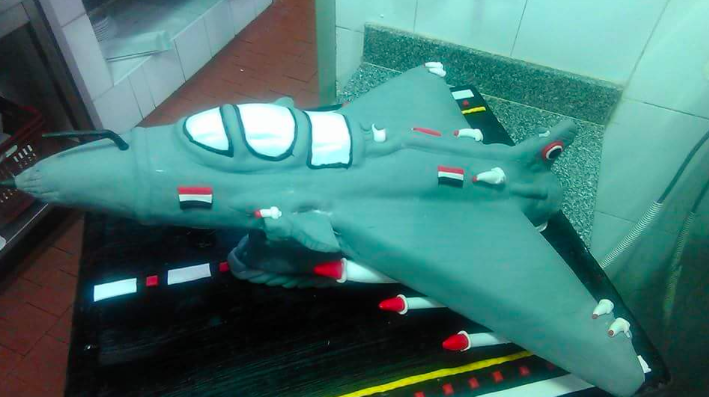 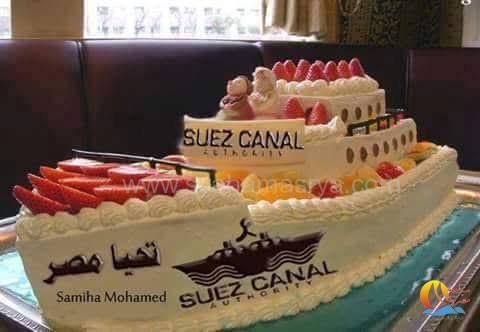 Moral of the story, try to find something funny in what makes you bitter and spread the positivity!
WE SAID THIS: Don’t miss 15 Egyptian ‘Avwara’ Moments that Happened this Ramadan.