In a country where religion plays a huge role, Saudi Artist Ahmed Mater produced a series of art  pieces that signify the importance of the most symbolic Islamic icon, the Kaa’ba. Using a black cube in the centre of iron rods circling it, Matar reproduced the visual effects of the Islamic ritual Hajj in a series labelled “Magnetism”, resembling the magnetic field of the pilgrims revolving around the Kaa’ba and the spiritual feeling that Muslims feel during Hajj. 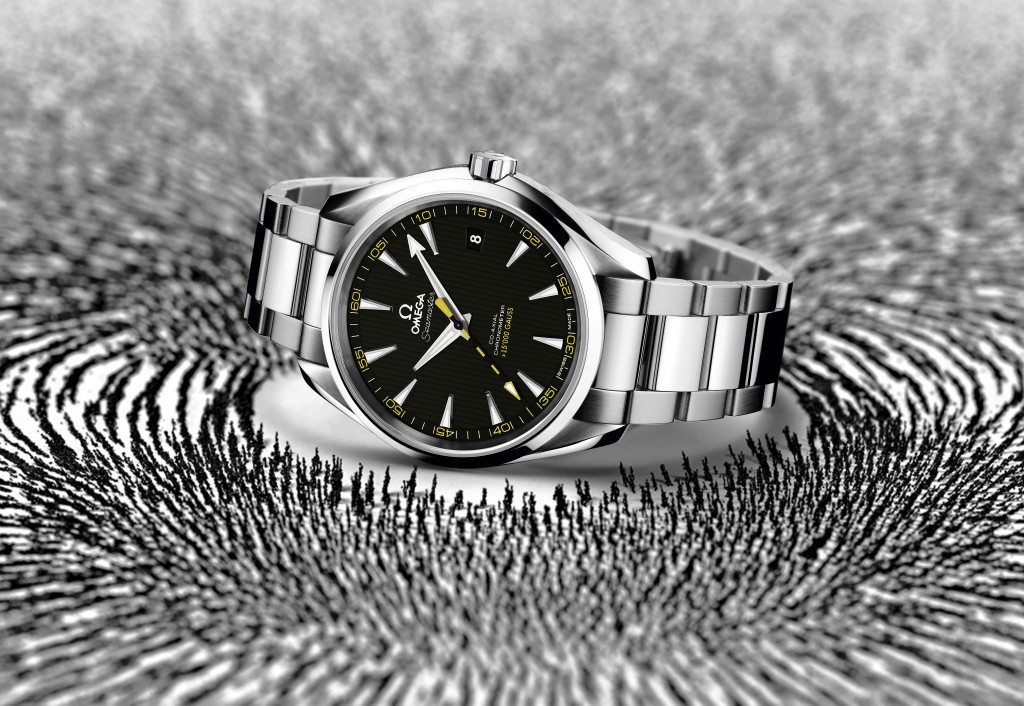 Replacing the Ka’ba with a watch, a replica of Matar’s work was produced by OMEGA – which Swatch owns – to advertise for the Seamaster Aqua Terra, to symbolize a major achievement in the history of watchmaking: a watch that resists magnetic fields stronger than 15,000 gauss.

Mater is suing Swatch for plagiarism and exploiting his work. As a result, people have accused him of blasphemy and mocking the holy religion. He is also afraid of putting his family and himself at risk of being accused of blasphemy in a country that takes these crimes pretty seriously.

WE SAID THIS: Shame on you, Swatch!