Nintendo have finally succeeded into making every single person on this planet to want to be the very best. Especially Egyptians! Their new game Pokemon Go is finally out and it’s crazy. The game actually allows the person to catch Pokemons in real life, AKA you walk around everywhere; local ahwa, share3, corniche for the chance of catching a Ratata.

The obsession with the game is legit scaring us. This is something we’ve never seen before. Begad, we’ve never seen someone go nuts over a game like Egyptians are over Pokemon Go. La te2ololna Angry Birds wala Candy Crush, begad Pokemon Go 7at 3alehom kolohom! Don’t believe us? Here are some of our favorite Egyptian Pokemon trainers and their struggle on how to catch ’em all! 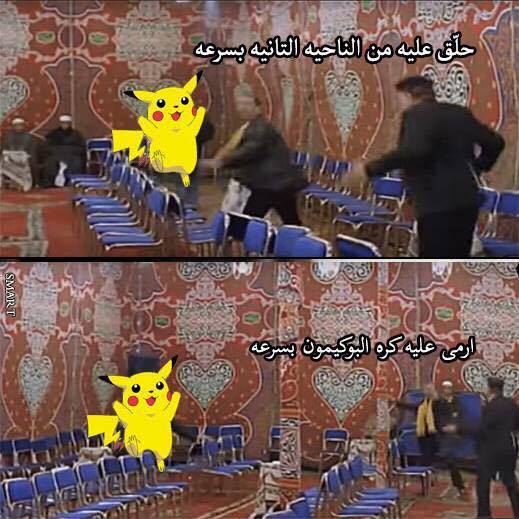 Yusaf needs to get friends in Haram

New Cairo apparently has a lot of Pokestops

Don’t go to Manial, it only has one Pokemon in it!

Mahmoud is sick of Ekans an ta3abeen 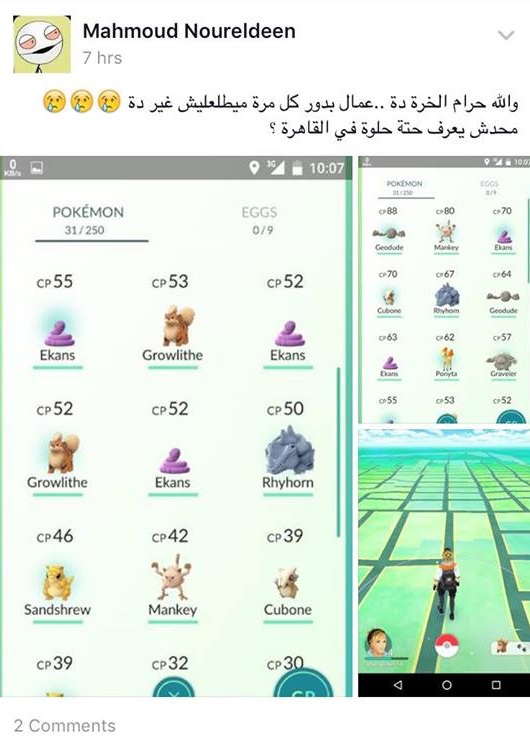 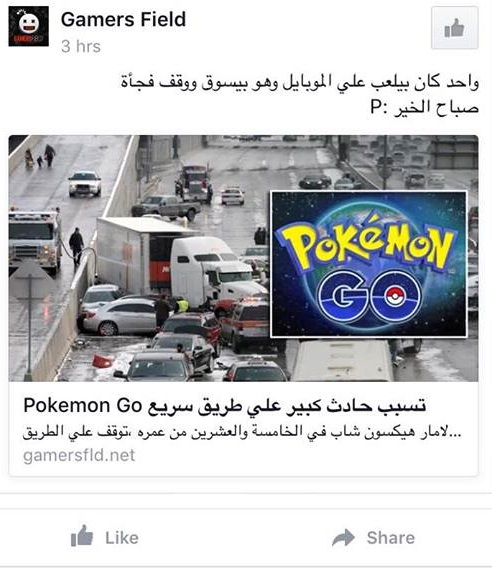 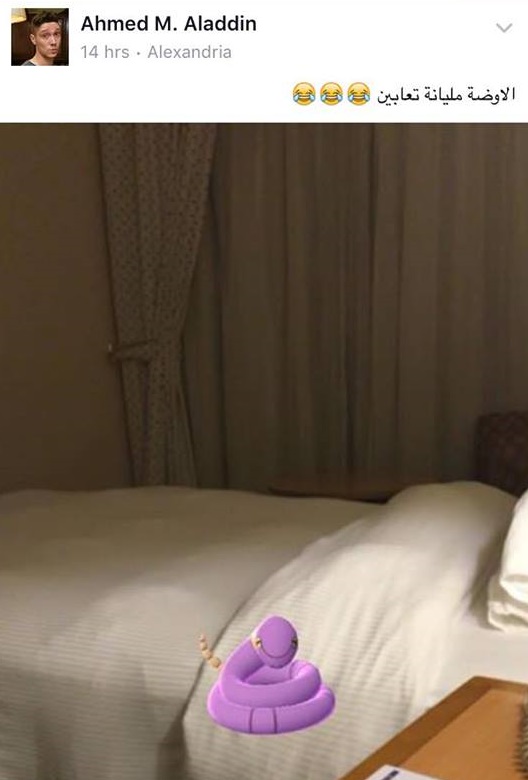 For the love of Bulbasaur 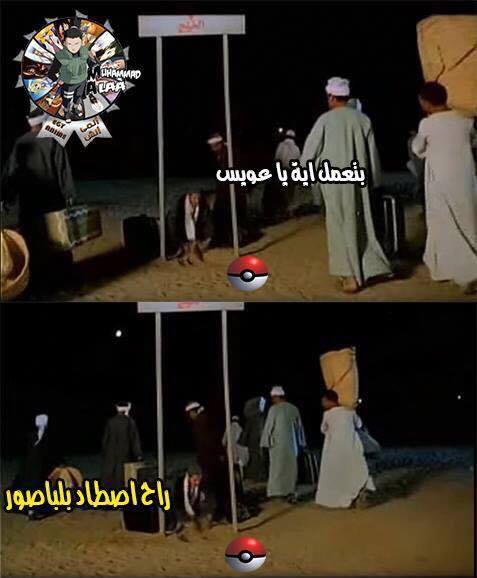 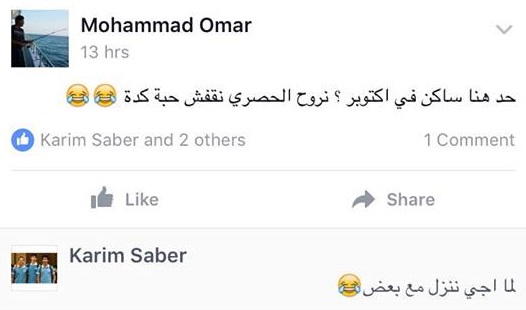 Mall of Arabia is a Pokestop mine!

Meowths love hanging out at airports 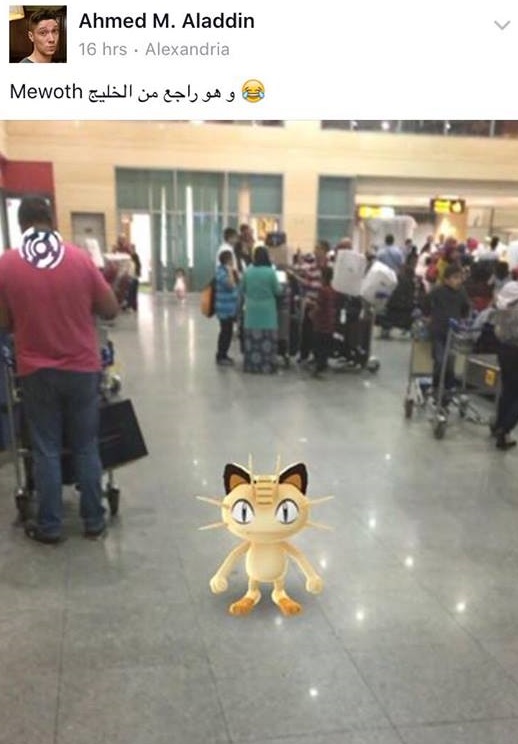 Abdrahman also needs to get friends in 10th of Ramadan city

So does Karim in Ismailia 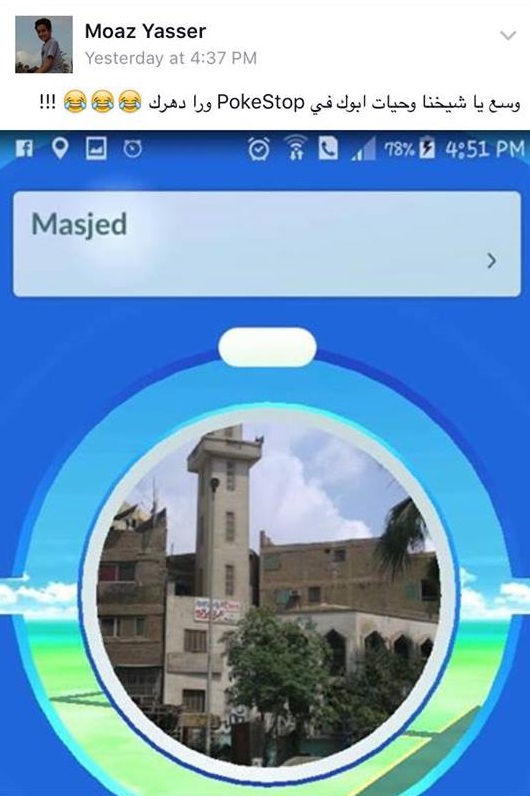 Gesr El Suez has a gym, you guys

Mohamed has a point there! Do we need to go to Sharm El Sheikh to catch water Pokemons? 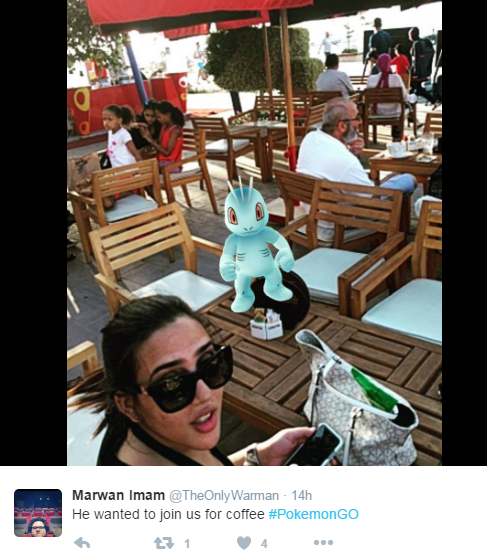 WE SAID THIS: Khaly balko ya ged3an, and remember, don’t Pokemon and drive.