When you physically say the word “2007,” it doesn’t feel like much time has actually passed, except it has. That was 10 freaking years ago. So much has changed in Egypt. Don’t believe us? Well, there you go: 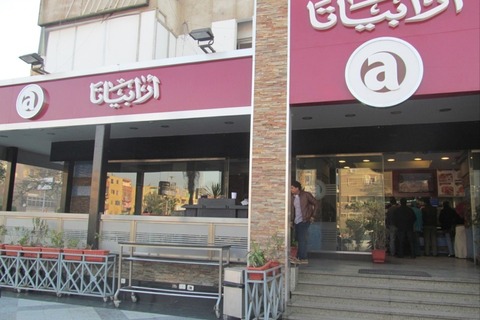 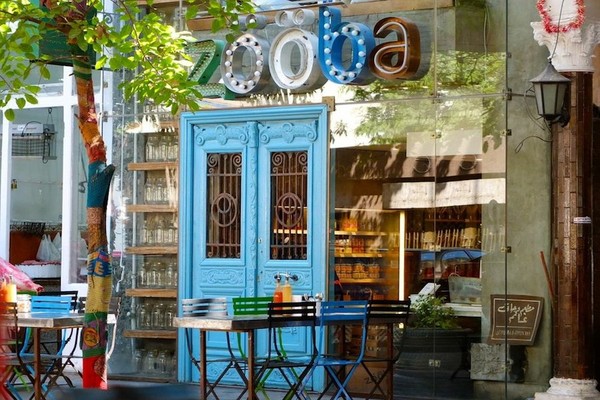 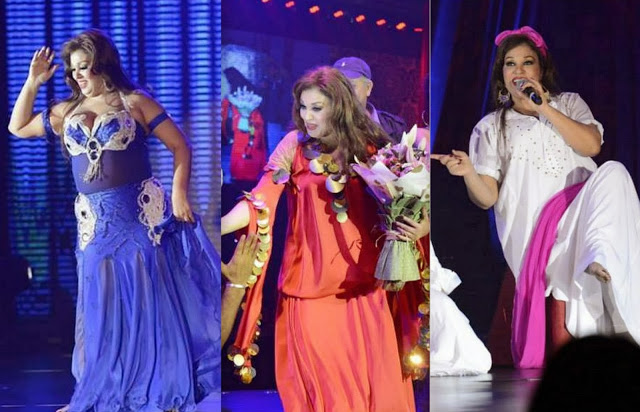 All she did was her actual profession, which is dance.

Not only does she not dance anymore, she now hosts her own TV show, she’s a mosalsalat queen, but most importantly, she’s an Instagram sensation. 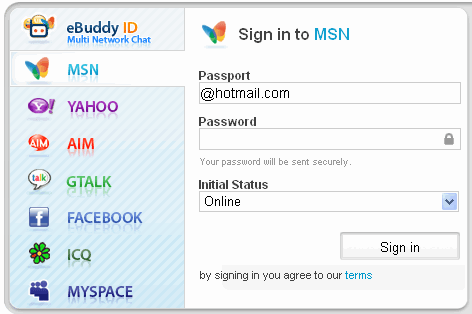 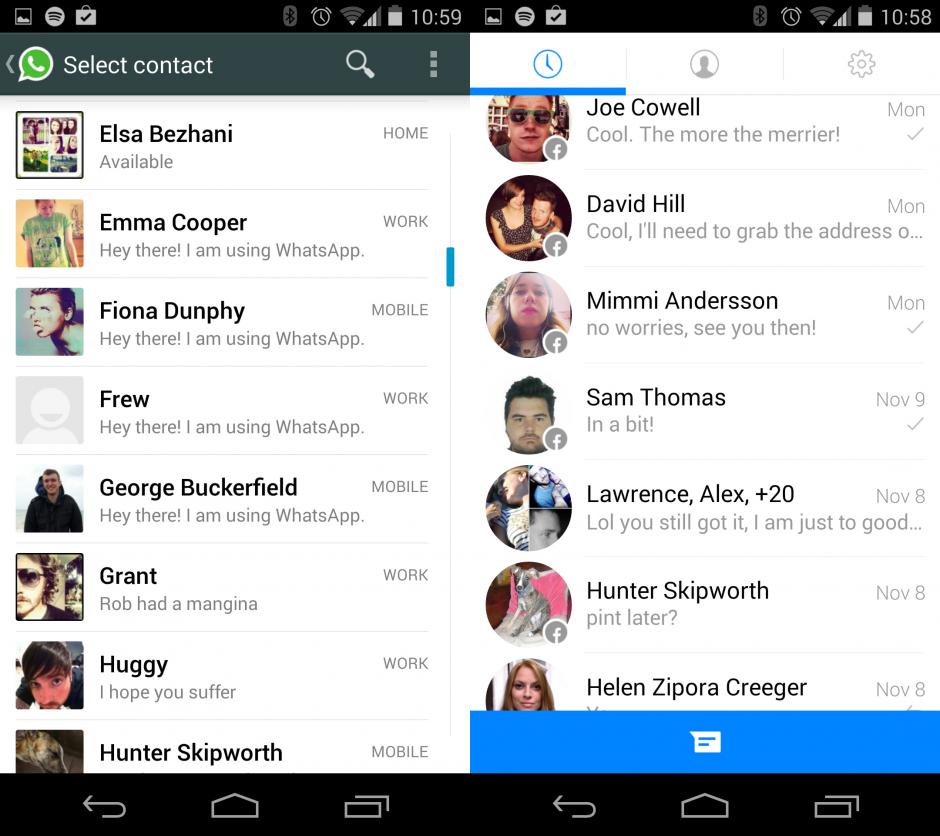 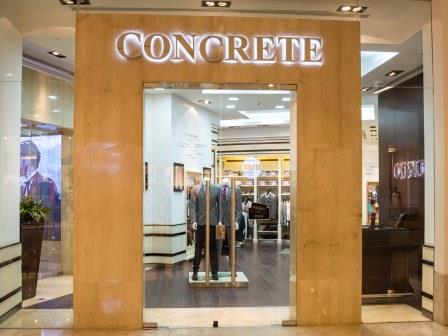 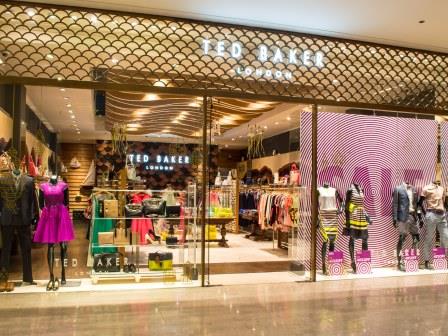 Thank the lord though, we now have Ted Baker, Top Shop and others!

Why did you have to move??? 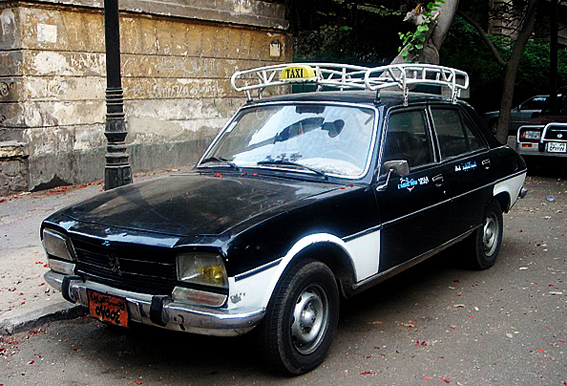 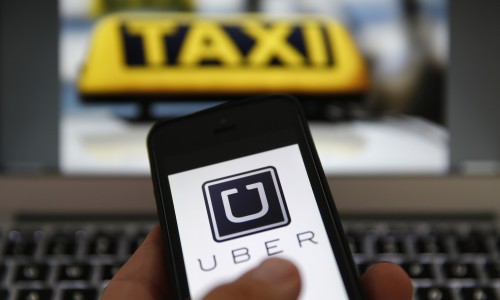 Uber is a lifestyle, okay? 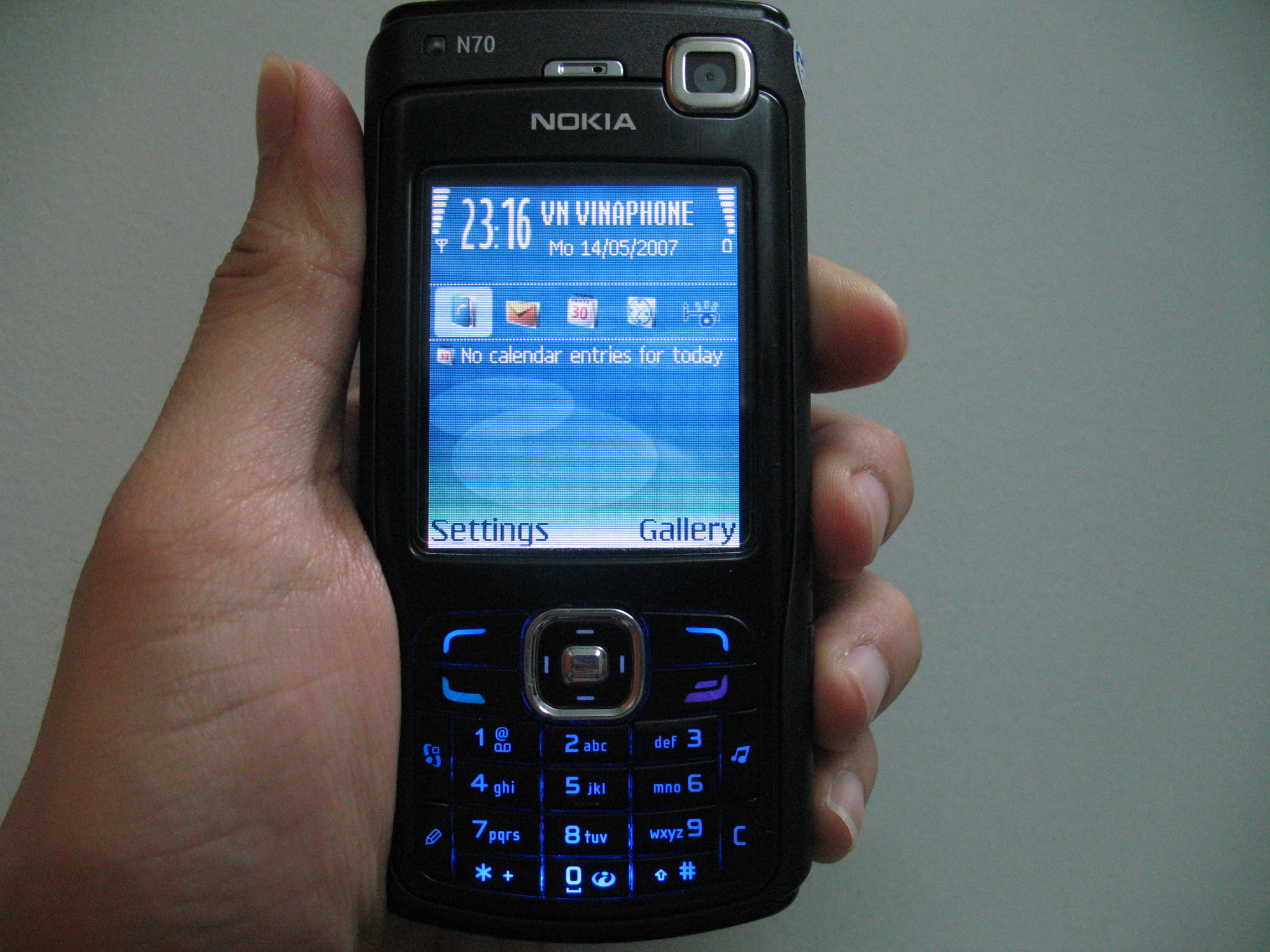 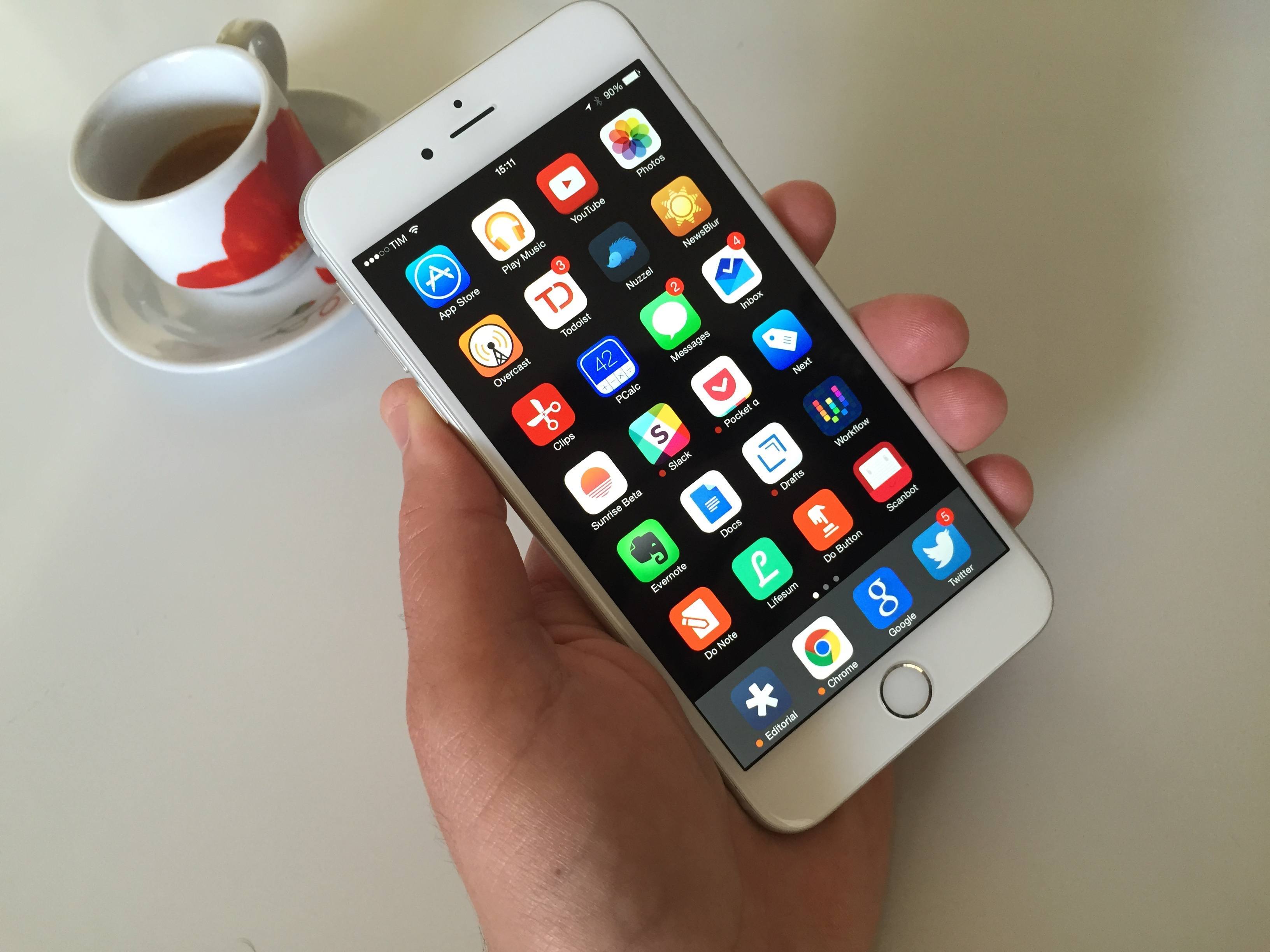 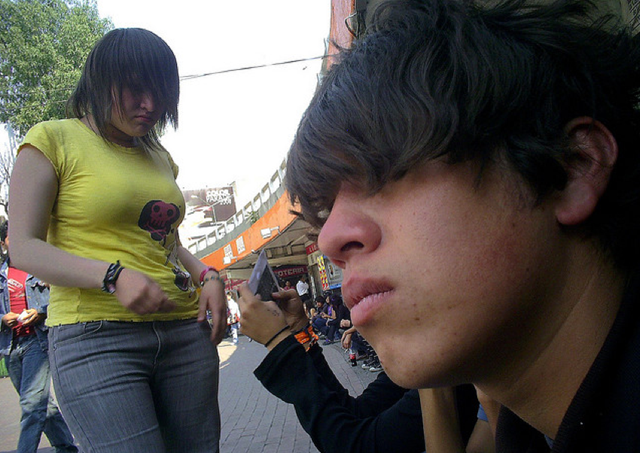 *busts out My Chemical Romance’s The Black Parade album*

Everyone is bohemian in 2017

“My favorite band is The Smiths and I have coffee and cigs for breakfast.” 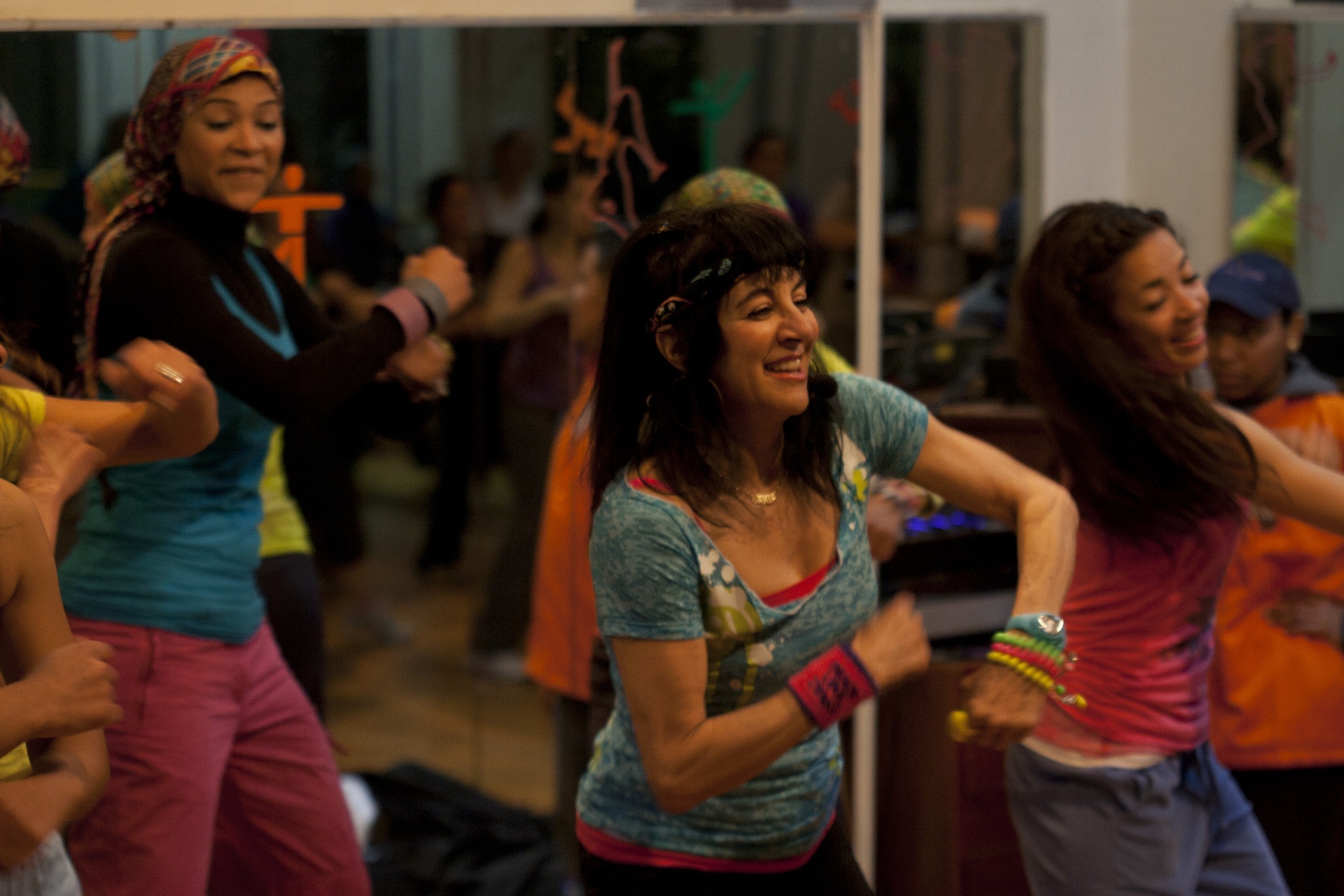 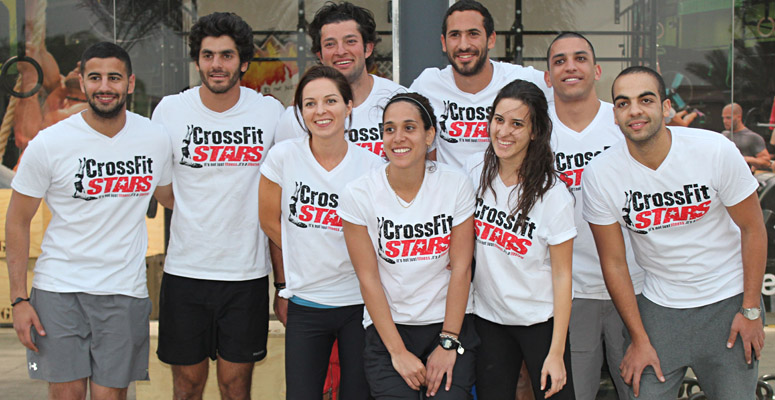 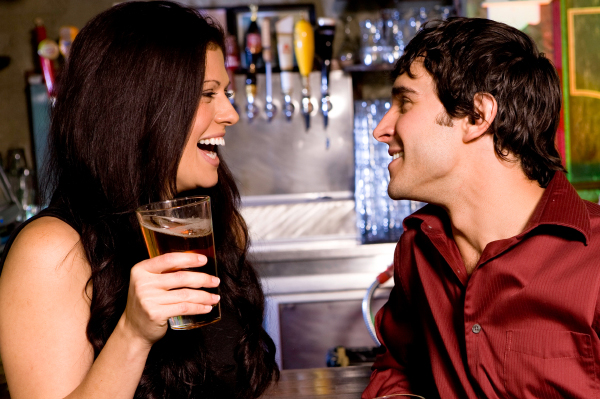 People actually had real life conversations — like, in front of each other. 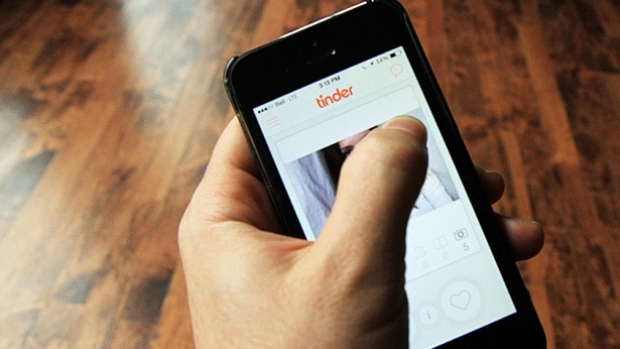 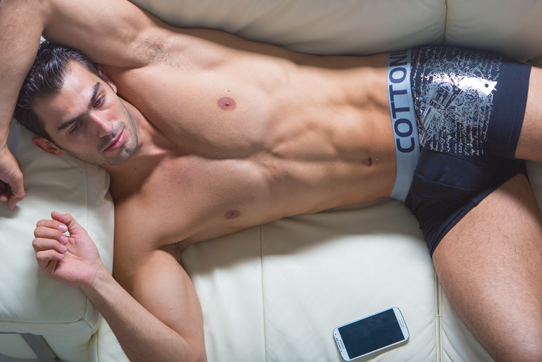 How people spent their Fridays in 2007 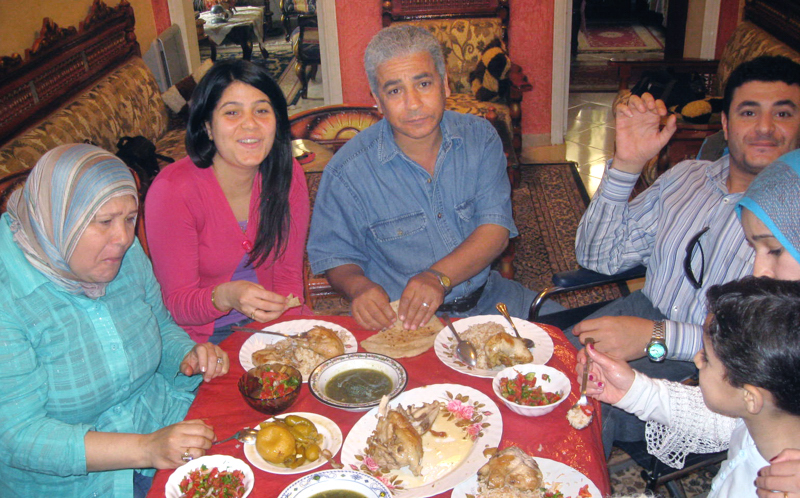 How people spend their Fridays in 2017

“Can we meet at Lakeyard at 2 pm for a late brekkie?”

WE SAID THIS: Don’t miss The 32 Most 2000s Things That Have Ever Happened in Egypt.