Managaweyat: Game Over? Not Anymore! 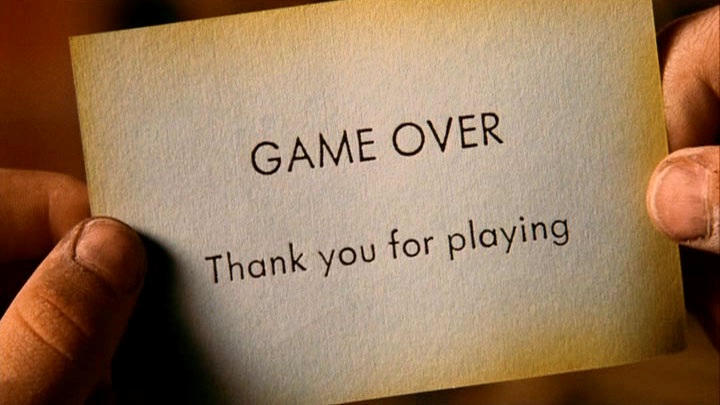 Video games have been condemned by almost every parent and every news organization around the world, they claim it increases violence in children, wastes time, results in poor eyesight and so many other claims. Some of these claims may be true, but this does not negate the fact that there are a lot of benefits behind playing video games.

First before I get into the benefits, let me state what the age ranges that play video games and point out what sort of issues these people could encounter and how video games could help resolve them. From what I’ve seen from my own experiences and listening to others, the age group that plays video games could start from 9 year olds until those in their late 40’s. This is a very large age group, and each group has their own issues and problems, from addictions (smoking, drugs and alcohol) to stress from day to day activities which I believe is a default in most age groups.

After some research I have found that a very easy and cheap cure compared to drugs are video games. According to research performed in several universities, video games actually can help reduce stress, improve weight loss and social status.

Stress and depression have been diagnosed these days as the “illness of the century“, where prescription pills have reached market sales in 2008 of almost $ 11 billion ( http://www.wikinvest.com ) and I wouldn’t be surprised if this sales volume at least doubled in 2012. Of course some cases are only treatable with prescription drugs, but I’m sure that a lot of cases could be resolved with just video games. Studies have shown that video games have the same effect as anti-depressant drugs on the part of the brain that produces dopamine, which is responsible for the mood shift that occurs after ingesting anti-depressant drugs. Now, you get the same result without the addictive side effects of these drugs. Being absorbed in a game can distract your mind from all pain and discomfort which can then help your brain build up a tolerance; hospitals are beginning to encourage children to play video games after undergoing painful injuries. Check out this video:

Looking at gaming consoles like the Nintendo Wii and the Microsoft Xbox 360, they have taken video games to a new level, where the user will not stay on the couch and look like the lazy stereotype gamer; but it has engaged the user to get up, move and jump around in order to win and to be able to play. These consoles have become very popular, and the demand for more active games is increasing daily. Now, a lot of the games for these consoles are actual workout routines and deviate from the typical “game over” style games, it can be done daily and a motivator for individuals who have a time constraint and don’t have time for gyms.

Some people face some issues in making new friends, and some lack the social skills to become part of a group. But in the vast world of online gaming, these issues are no longer there. You could join any network, and instantly play online with your friends and create new ones. You don’t have to be good looking or charming, you just need to know how to play and the rest will follow. From my own experiences, I have made friends through gaming networks all over the world, people I would have never met except online and would have never had the connection that we have today unless we were playing these games. The concept is not being online, but before we say a word to each other, we already have something in common that we like playing the same game; so you already have a minor foundation to build your friendship on.

Finally, due to the word limit I haven’t gotten the chance to talk about all the other benefits that result from playing video games, but I’m sure that people will start to realize the importance of these games in a child’s upbringing and if controlled could improve your life significantly.