Ramadan gana, and with it, comes adverts. Every single day we’re treated to a new ad that makes us go insane. Remember Juhayna’s El-Dandoo ad? Probably not because it was taken down, but that’s a story for another day. We are gathered here today to discuss Magdi Yacoub Heart Foundation’s latest commercial and how people are going crazy over it.

The advert is basically a one big happy musical. With big stars like Mohamed Hamaki and Nelly Karim (who’s actually not being miserable for once in her life) singing their heart out to the song Ersem 2albak which translates to Draw Your Heart. Oh, and Magdi Yacoub himself makes an appearance! But none of what we mentioned before is why people are going crazy. The people are going crazy over this guy…

Yes! That very guy in the middle!!! 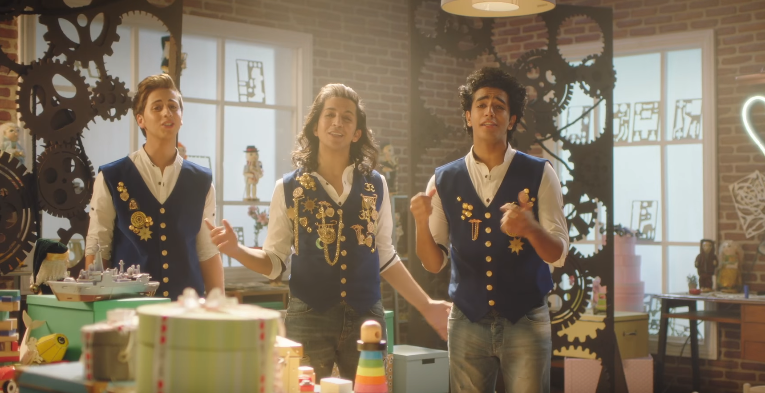 Why, you say? Some are making fun of his “feminine” voice, while others are saying he looks like a girl 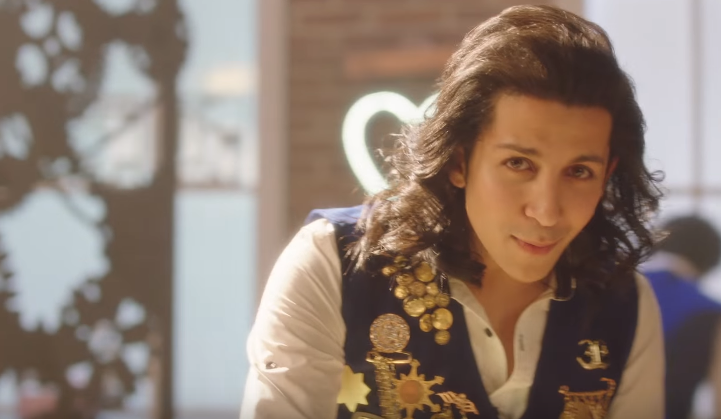 And of course, memes got out of control and everyone 3amal 3aleh 7afla 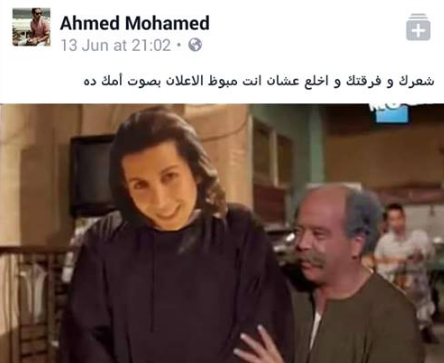 Not only do we want everyone to stop the hate, but we’ve done our research and found out everything you need to know about Hesham Gamal 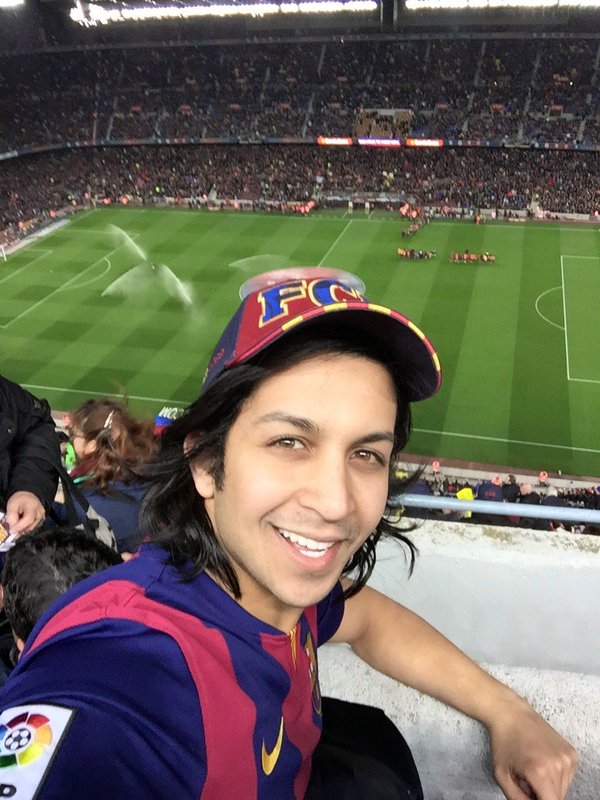 He’s 23-years-old. He directed the Magdi Yacoub ad and was the mastermind behind the whole thing 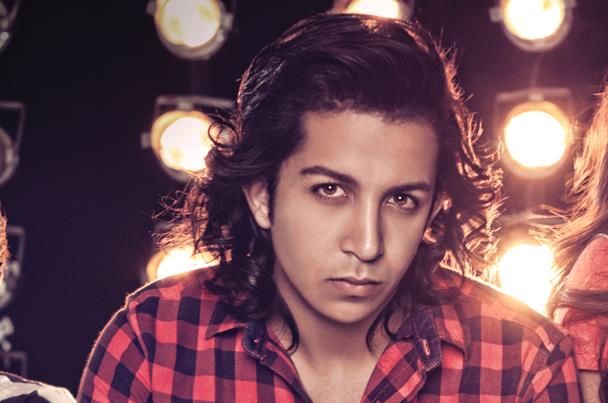 He’s also a singer in a boy band called, well, Boyband. He’s also a composer and the owner of a production company Roznama! 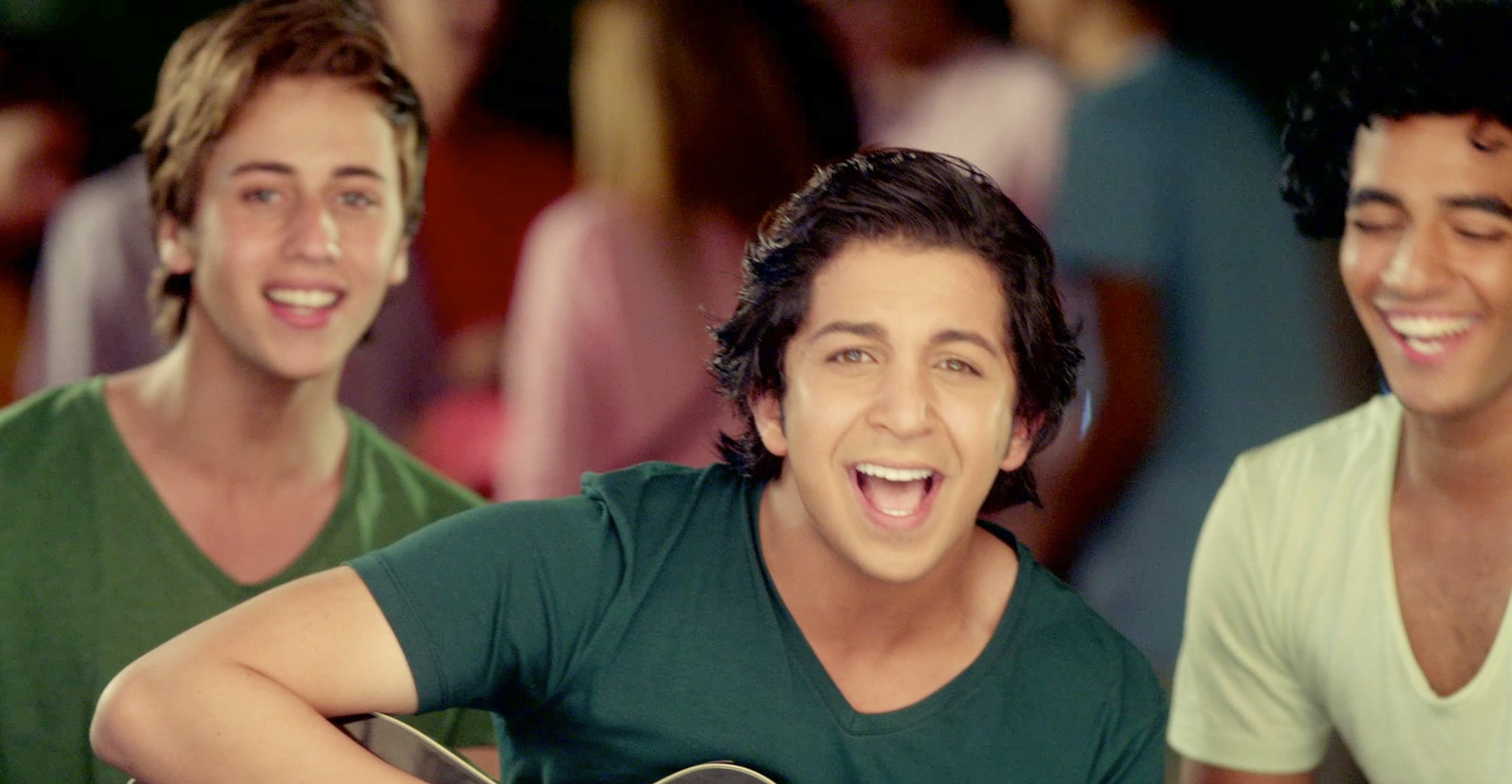 He also produced some of Donia Samir Ghanem’s music albums 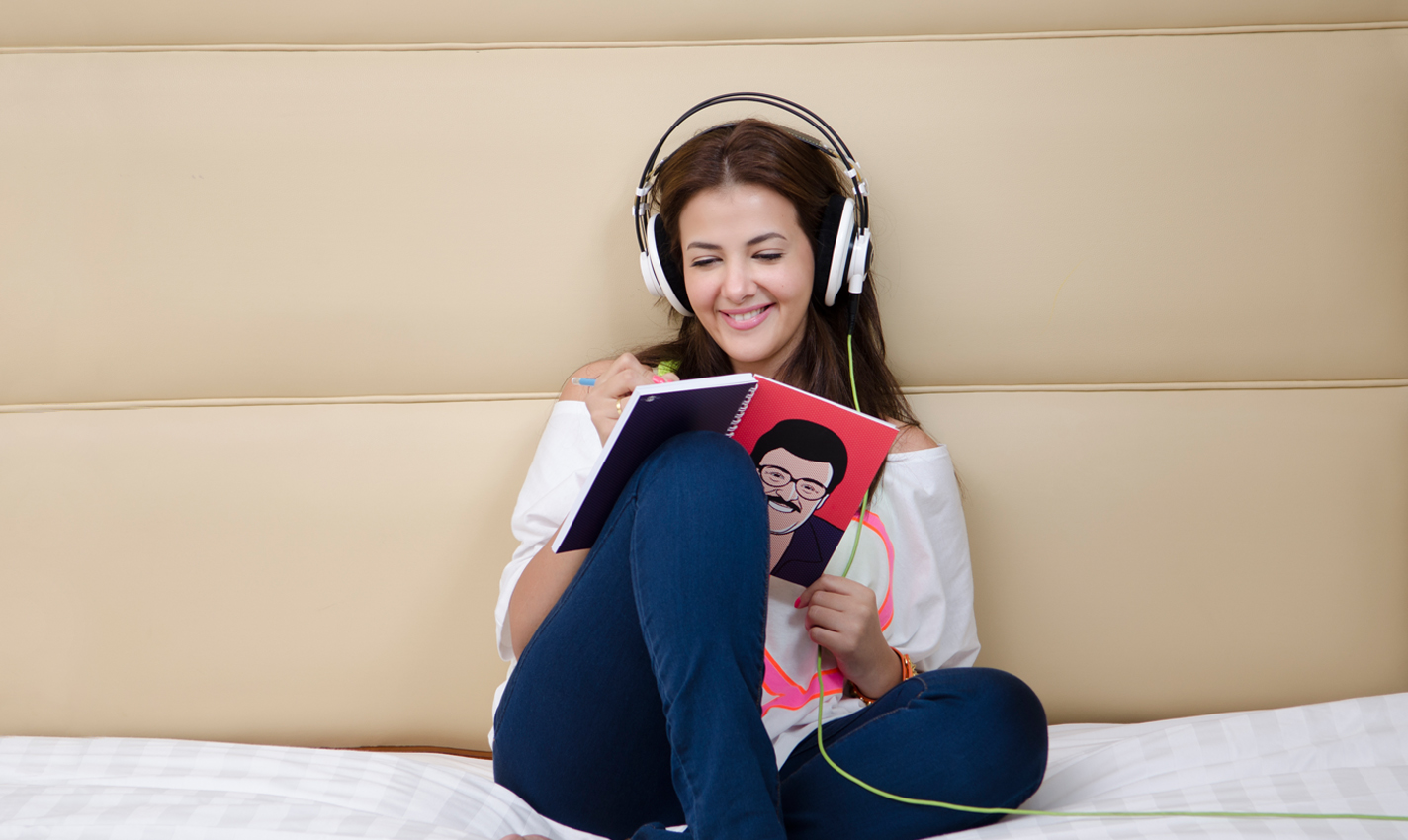 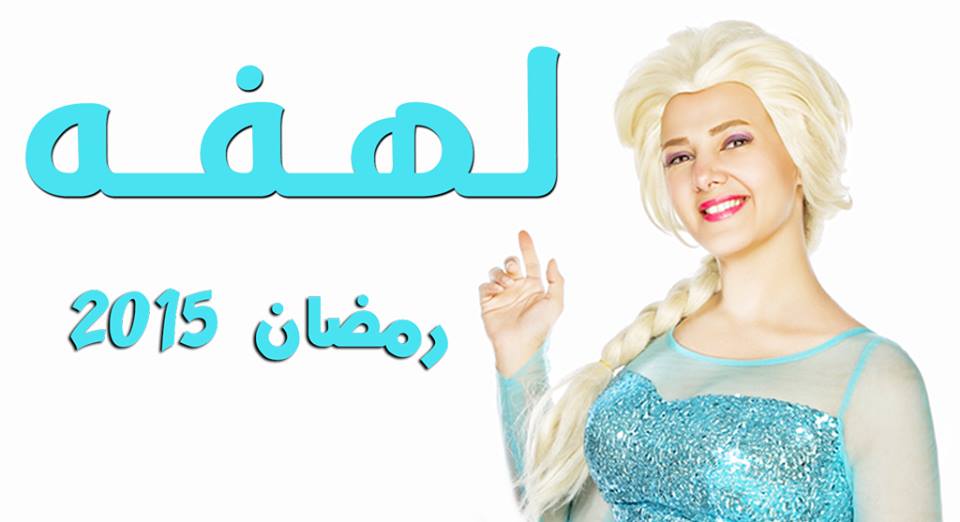 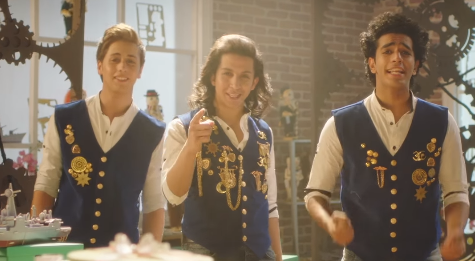 Oh, and can we all agree that Nelly Karim singing in a fairy costume is the best thing about the ad! 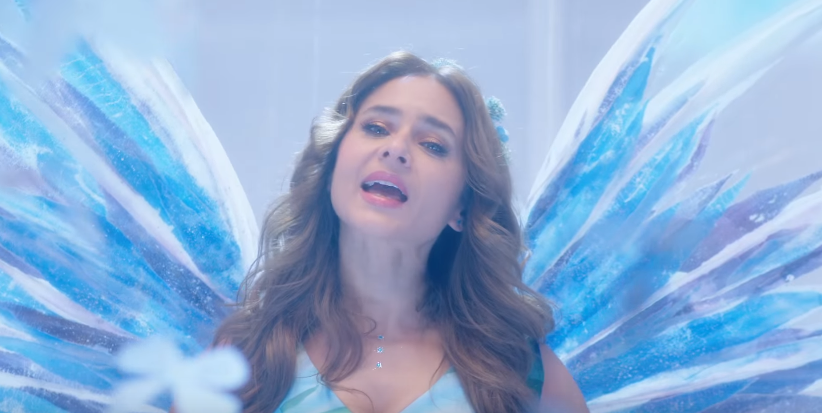 WE SAID THIS: But seriously guys, can we stop hating on each other?