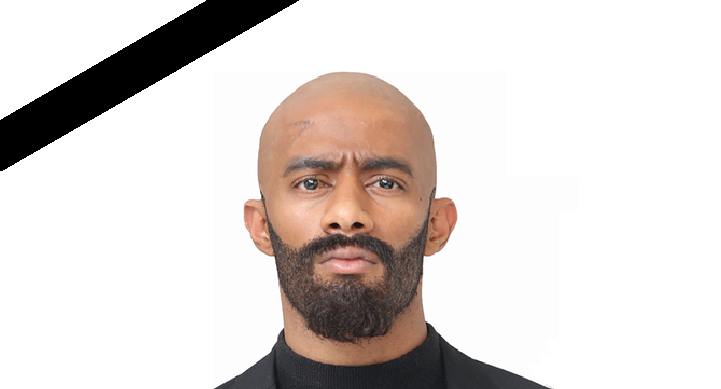 Sometimes Egypt’s social media is too hilarious and we seriously don’t know how to handle it. If you ever had any doubt that Mohamed Ramadan’s fan base is enormous, his character in the Al Ostoora series, Refaey El-Dessouky, was murdered and people are taking it way too literally.

Viewers are crying him a river, social media is flooding with obituaries, theories related to real-life politics are flying in the air and men are posting photos of themselves crying. We apologize to the actor for ever thinking his power is not real.

Here are some of the hilarious ways Ramadan fanatics have been reacting: 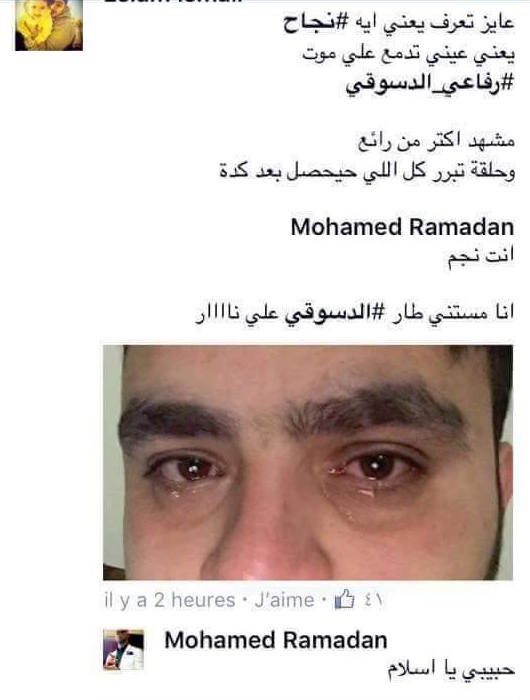 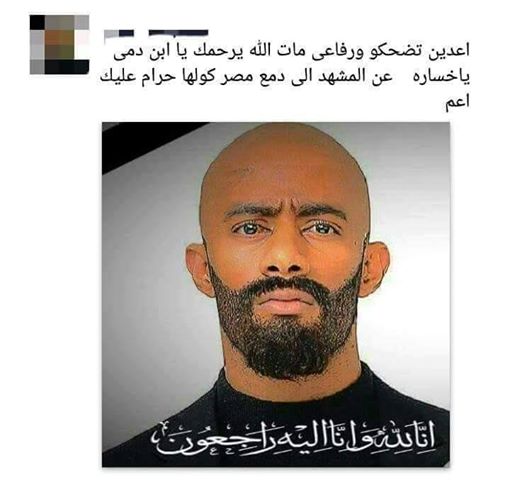 Farha: A Coming Of Age Film Shedding Light on The Story Of The Nakba 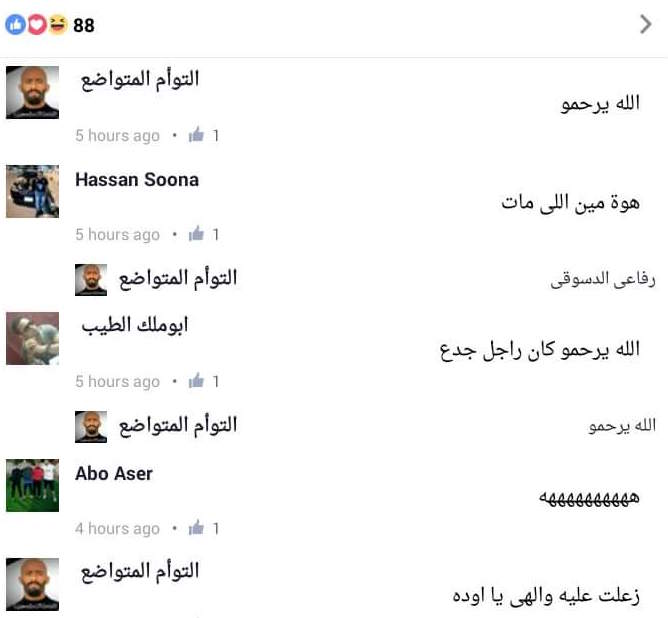 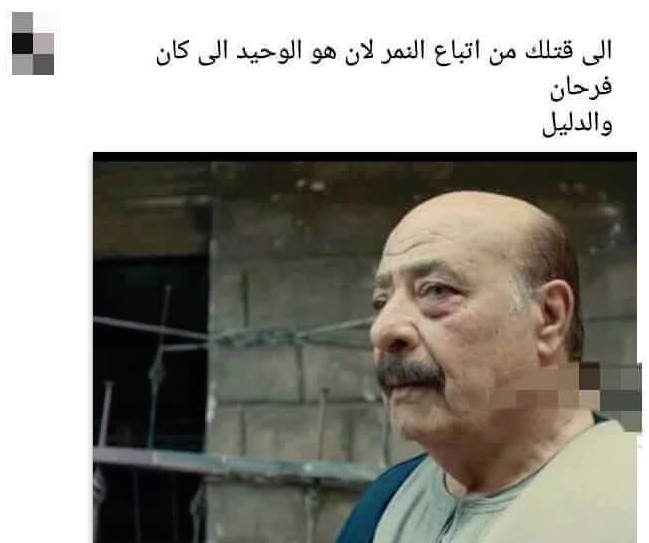 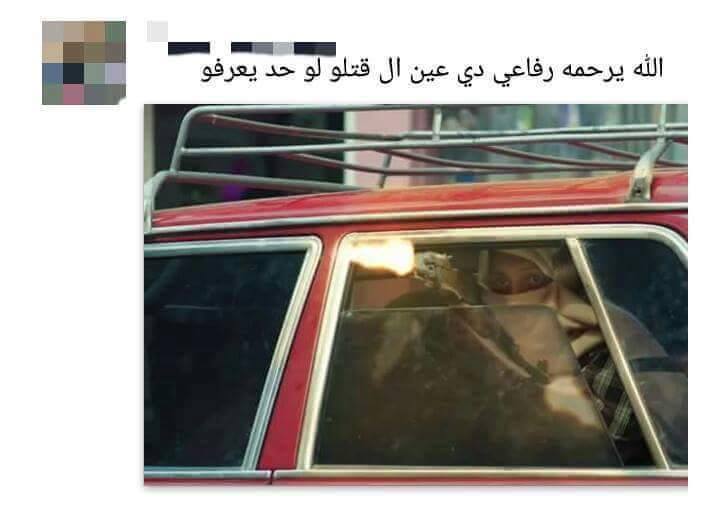 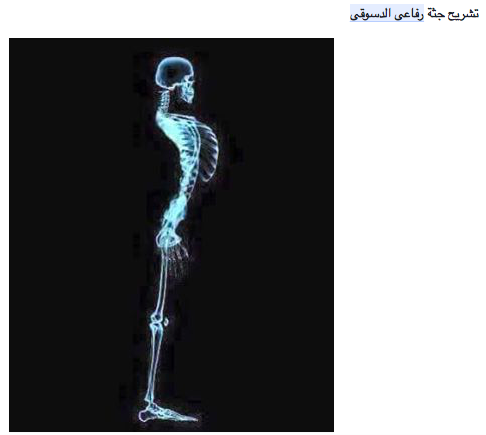 WE SAID THIS: Don’t miss out on Find out What’s Happening on Every Ramadan Mosalsal in Less Than 3 Sentences.