With almost 30 Ramadan mosalsals this year, TV addicts are having a hard time deciding which series to voluntarily get addicted to. Viewers are distracted, one minute they’re watching Ghada Abdel Raziq being harassed by a school student, the next minute Mostafa Shaaban is harassing young women and for some reason there are two Mohamed Ramadans in one mosalsal.

If you still haven’t started binge watching and think you can’t possibly get a decent recap after missing six episodes, this is the first week of Ramadan 2016 in a nutshell.

If there is one person sadder than Jon Snow, it’s Nelly Karim 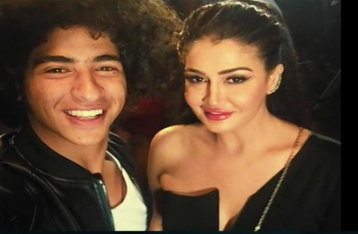 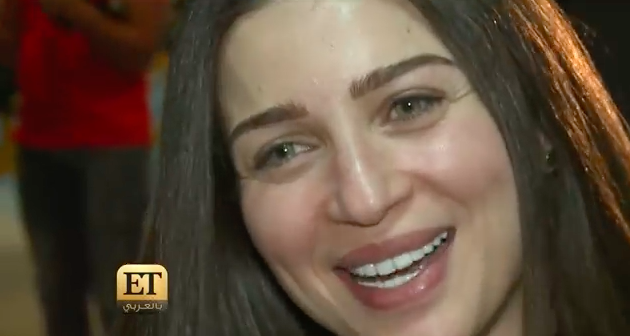 That red thing on her lip is karkade not lipstick 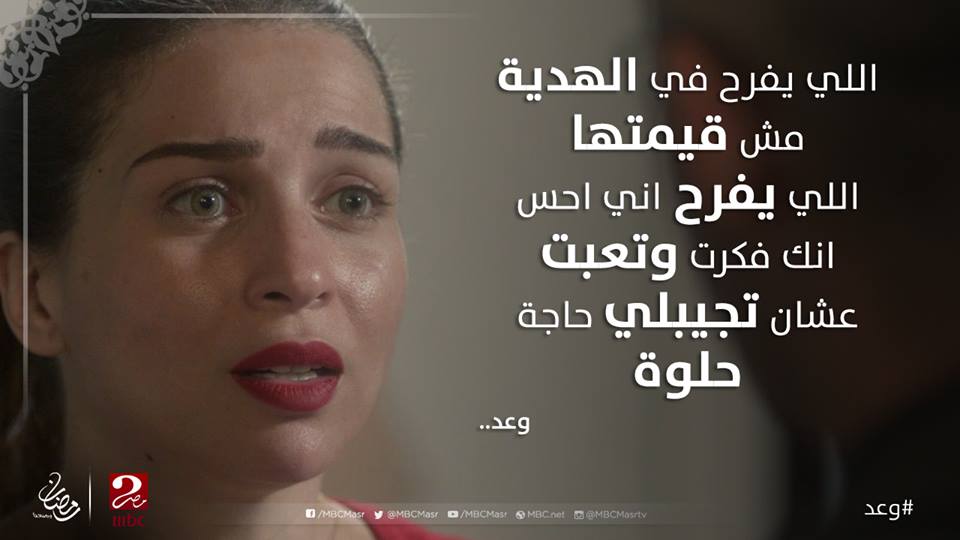 That black thing around her eye is exhaustion not eyeliner 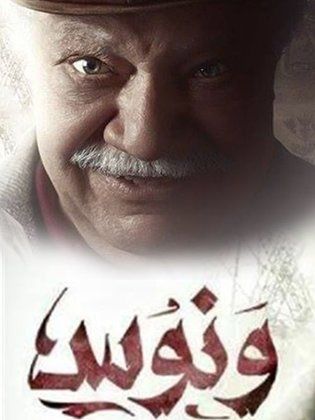 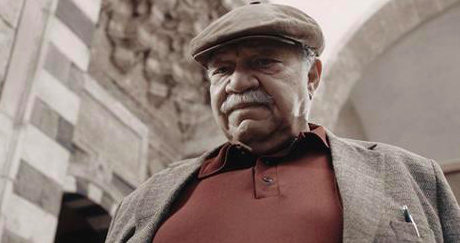 We need to know who Laila Elwi’s nutritionist and plastic surgeon are. She looks younger than a millennial 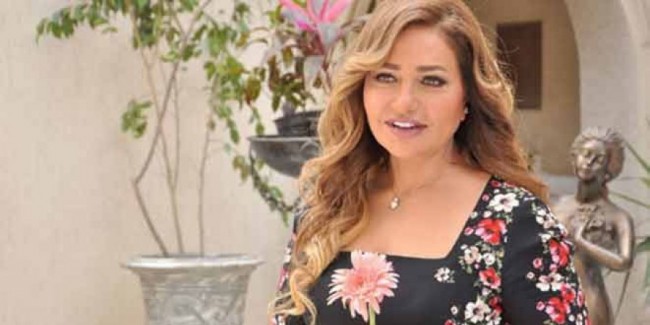 El Caesar is the series to watch if you want something Ra2asa, mahragan, 3ashwa2eyat, vengeful women and psychiatry free. Yet be ready for death. Lots of it!!! 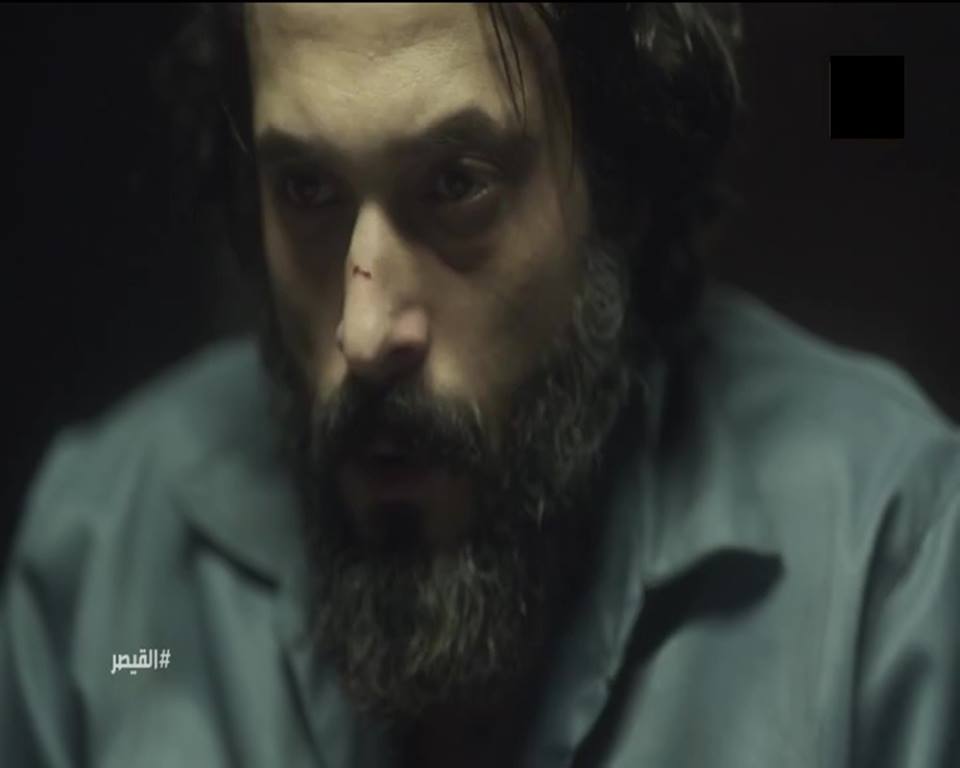 Tunisia exports ridiculously good genes. It is the place you need to be to make babies 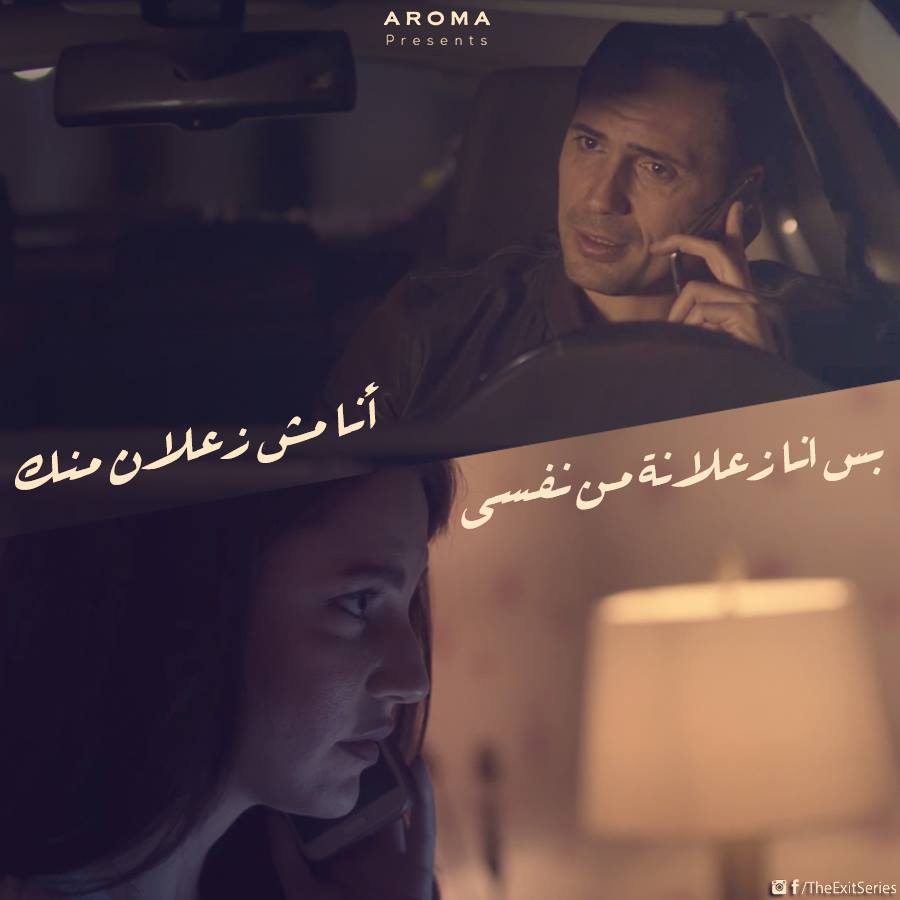 Be nice to your daughter. You never know when you’ll be kidnapped and she’ll be asked to pay your ransom 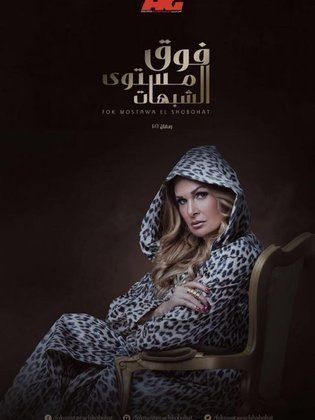 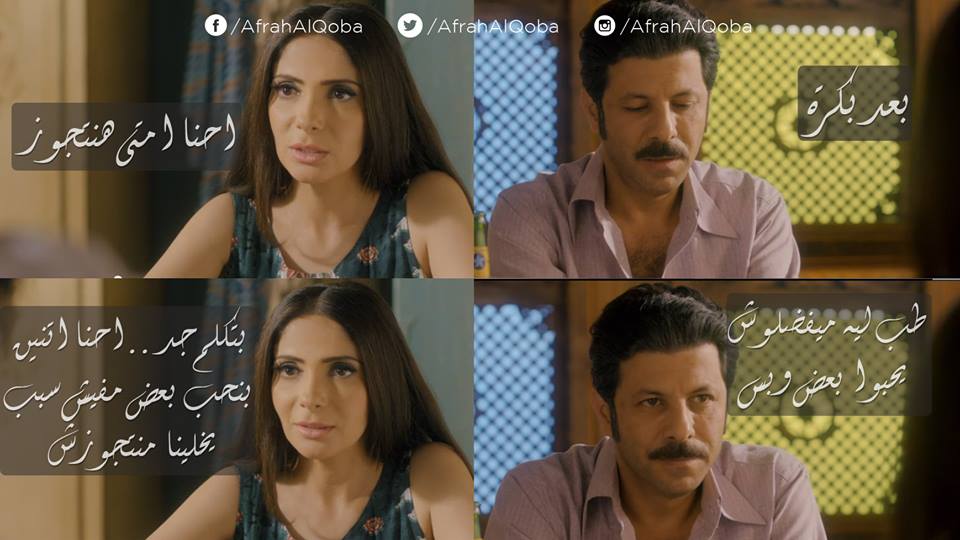 Ghada Adel can and will solve any case. She is simply nas7a 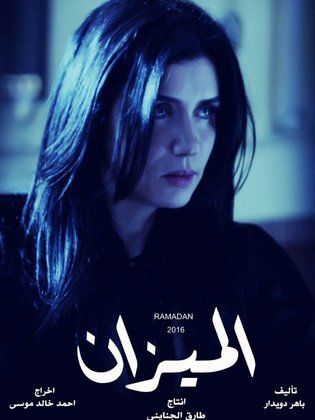 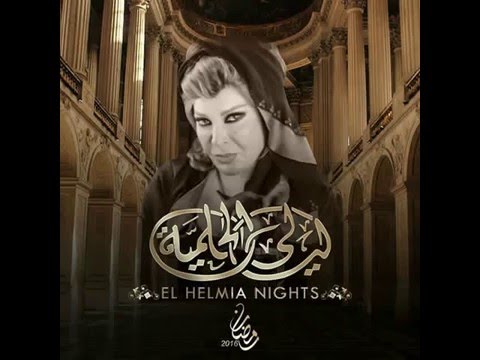 Donia is like oh my God, she’s so fetch, but Amy karfaha gamed 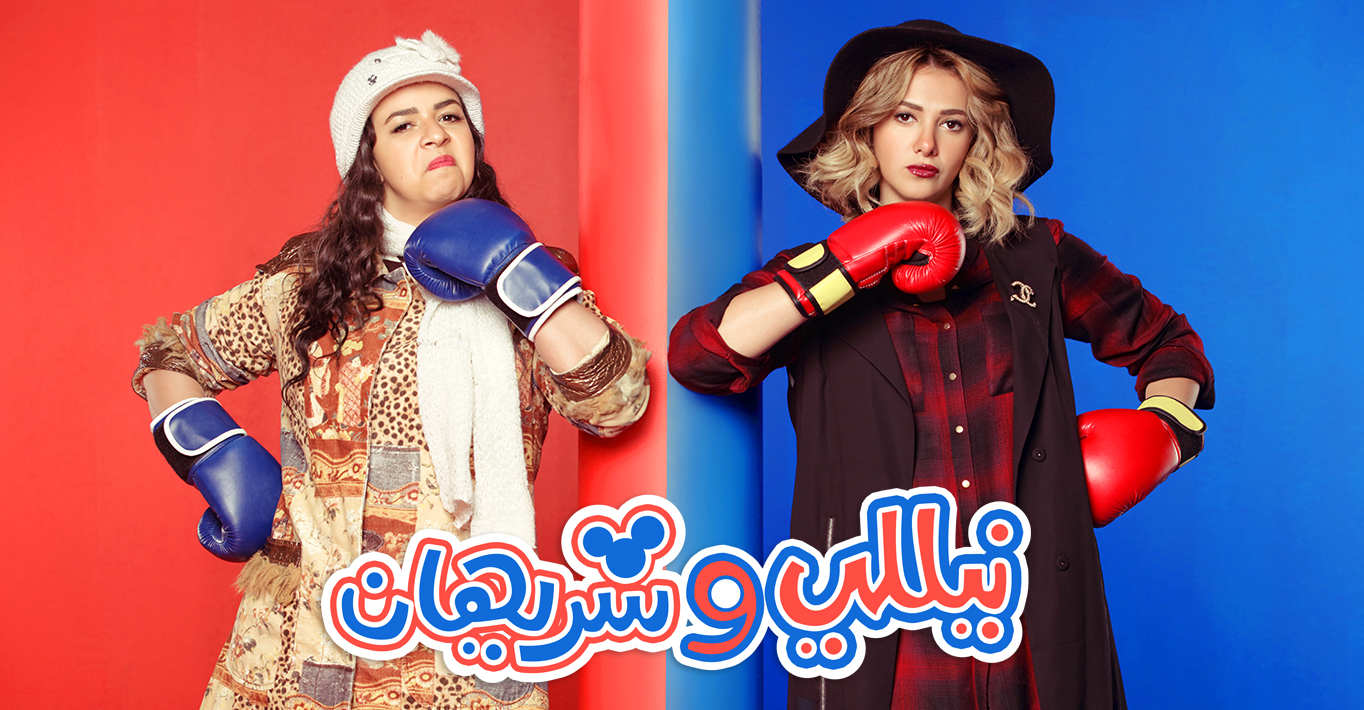 And because one Mohamed Ramadan is never enough, this year we have two 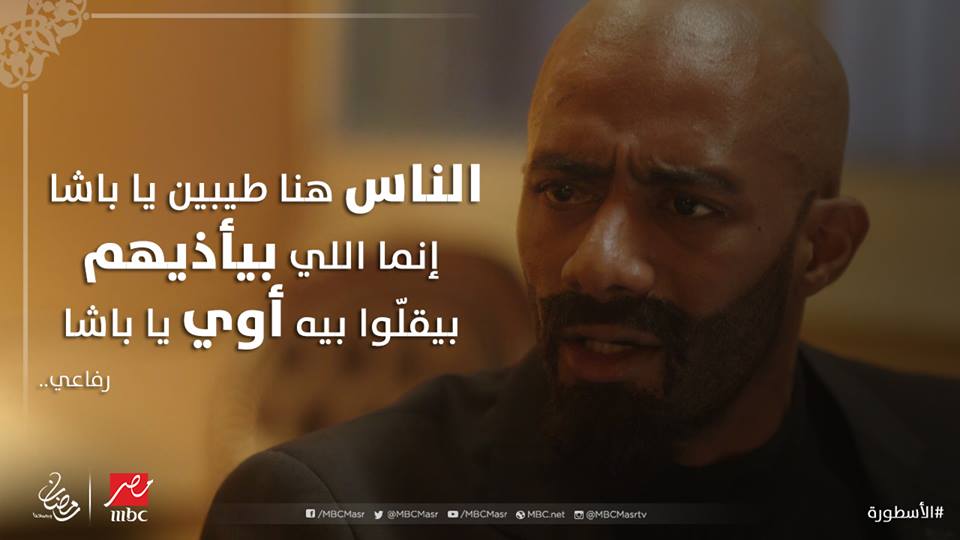 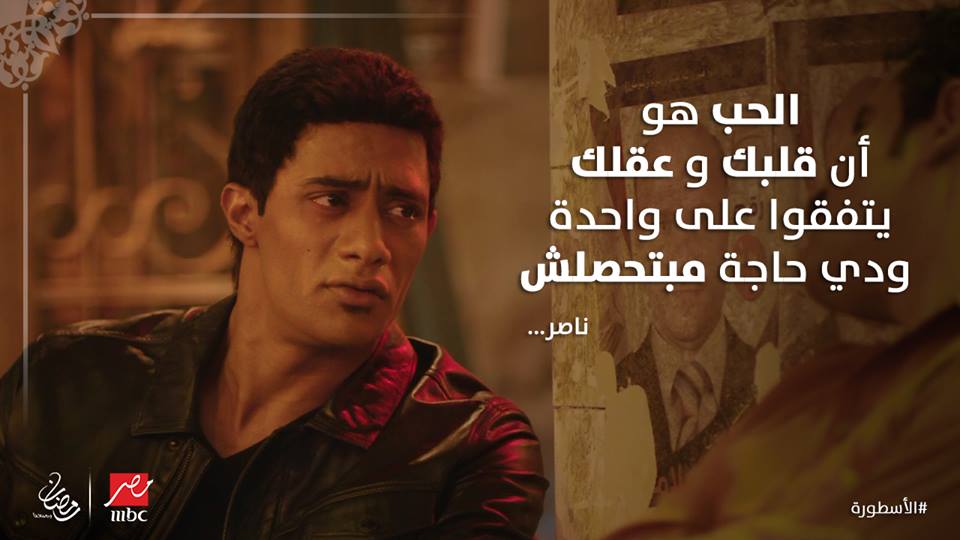 Ladies, give Taysons of the world a chance in love 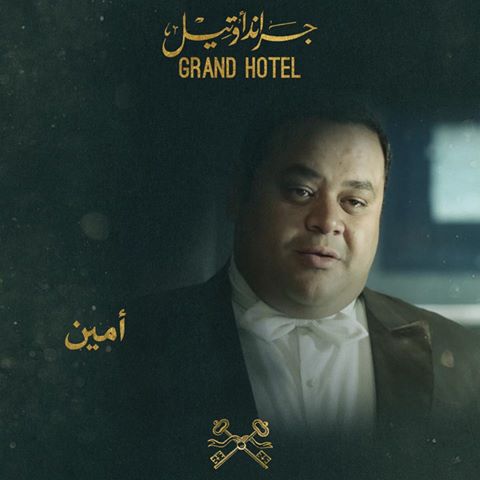 WE SAID THIS: Don’t miss out on Your Ultimate Ramadan 2016 Mosalsalat Schedule Is Here.