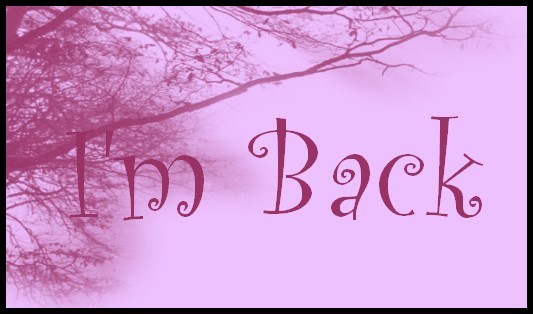 I’m finally back to Florence!

It feels great to be back, it felt like i never left in the first place, everything was the way I left it. Life just seemed to fall back into place, as soon as i was back, i went out with the same two friends like i usually do.

But what was certainly unusual was my trip back to Florence.

I got onto the plane to Rome, with South Park being my friend and ally on the trip to kill time. When I finally landed and headed to the baggage claim, I watched someone reach out for my bag and take it with him, it took my brain about 2 minutes to load and freak out, I ran after the old man who calmly took my bag, and told him “Hey! that’s my bag!” (I was a 100% sure this was my bag.)

The old man looked at me with a face that showed all aspects of his stupidity and walked away slowly, so I ran after him, stopped him and repeated “That is my bag!”

He replied back to me with a simple “Scuza?”

I thought (oh shit, he doesn’t understand English and has no idea what is going on)

So he checked the bag and went all “ahhhhhh” and muttered in Italian while apologetically laughing.

I smiled, took the bag, and ran to the bus that takes me to the Train Station, but of course, because I wasted so much time trying to get my bag, I missed my bus, which resulted in making me miss my train, yay!

The next train to Florence was 4 hours away, and I had no option but to wait for it.

I thought to myself “Hey! I’ve got at least 3 hours to waste in Rome, I should go for a snack.” And little did I know, Rome is way bigger than Florence, and getting LOST there was nothing close to a good idea.

So instead of having a nice meal and getting some rest, I spent those 3 hours trying to find the Train Station again, everyone gave me different directions, buses wouldn’t stop, and I couldn’t find any taxis, oh and did I mention that it was raining like crazy? Rome was not good to me.

After 2 hours, I finally found my way to the Train station. I made it to Florence in one piece, took a cab to my house, and got out my keys. What catastrophe could await me next? Yes, the building key was not working; I was locked out of my building for 30 minutes in the freezing rain without even credit to make a phone call. After letting someone else open up the door for me, I find out that they changed the lock 🙂

And after eating out with my friends, we sat on a bench for a while, when a really drunk dude came to speak to us, even though none of us replied back or even looked at him, he continued to speak to us, he claimed to be the son of Hitler, that he’s half Italian, half Tunisian which was right next to Russia, then he continued saying “Ikht dikht bikht” claiming that he’s speaking German to us.

Sarah is an Egyptian sleep deprived wanderer who lived in Thailand, Egypt, and just moved to Italy to pursue her passion and further her art education. She will talk about her experience in Florence most of the time, and everything else that's worth saying. Sarah is fascinated and inspired by so many things that she will share with us here in her writings.