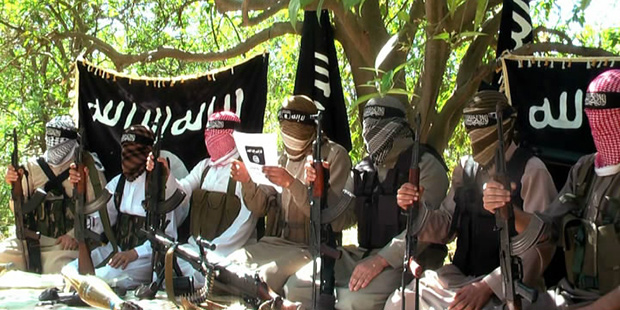 Militant group Ansar Bait al-Maqdis has reportedly claimed responsibility for this morning’s Cairo bombings that killed five and injured over 70 people. Last night, the group released an audio recording that threatened security forces just hours before the explosions that appeared to target the Egyptian police.

Find out more about Ansar Bait al-Maqdis below:

WE SAID THIS: Stay tuned for more developments.