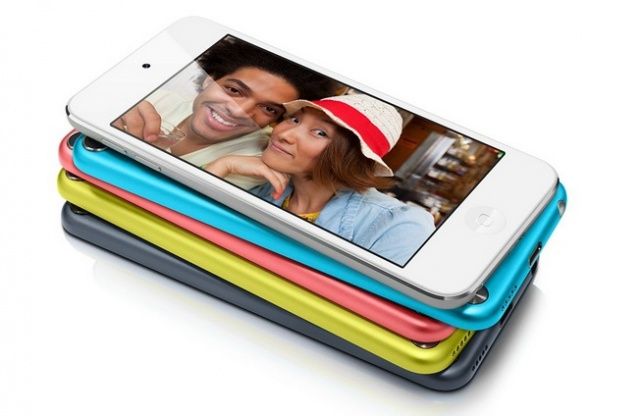 Have we already gotten over the iPhone 5 craze to begin pondering about the iPhone 5s? Here I was about to buy my sister and myself an iPhone 5, trust me I have been fighting the urge to upgrade for awhile, because Why the hell would you Sherry, your phone works perfectly, don’t be a whore to consumerism; you would be proud to know I have been fighting this for 2 months now since its release.

Don’t judge me that is a long time! Till today i find out, the iPhone 5s will be released in the next couple of months, what’s different about the 5s you may ask? Well for starters it will look something like the new iPod touch and it may be released with colors! OOOOHHH I like colors! Shotgun blue!

Secondly, it may be released in different screen sizes, the current iPhone 5 has a 4-inch screen, but the 5S may also be released with a 3.5-inch screen like its predecessor the 4 & 4s. Thus, helping it expand its reach in the market (in other words trying to screw Samsung over!)

Do we even know it will be called the 5s no, but it’s a speculation, so why the hell not seems like the most logical name to give it!

We Said This: I will continue to fight this urge to buy the iPhone 5 then later upgrade to the 5s! I HATE YOU MAC!