Huda Beauty Makes It on the Forbes Top Influencers List

Admit it, whether you’re a guy or a girl, into makeup or not, you must’ve spent hours on YouTube watching those so-called beauty gurus and tried to imitate their makeup skills but failed miserably. I, for one, am not ashamed to admit that I do spend countless hours watching these videos, and being Arab, of course, Huda Kattan has got to be one of my favorites!

Huda Kattan – aka Huda Beauty – is an Iraqi lady who was born and raised in Tennessee, and later relocated to Dubai. She has millions and millions of followers on social media, and has her own beauty line in Sephora that sells out in minutes! Huda is, without a doubt, one of the fastest growing names in the beauty industry, and one of the most important beauty influencers in the world; not just the Middle East. Just ask Forbes! 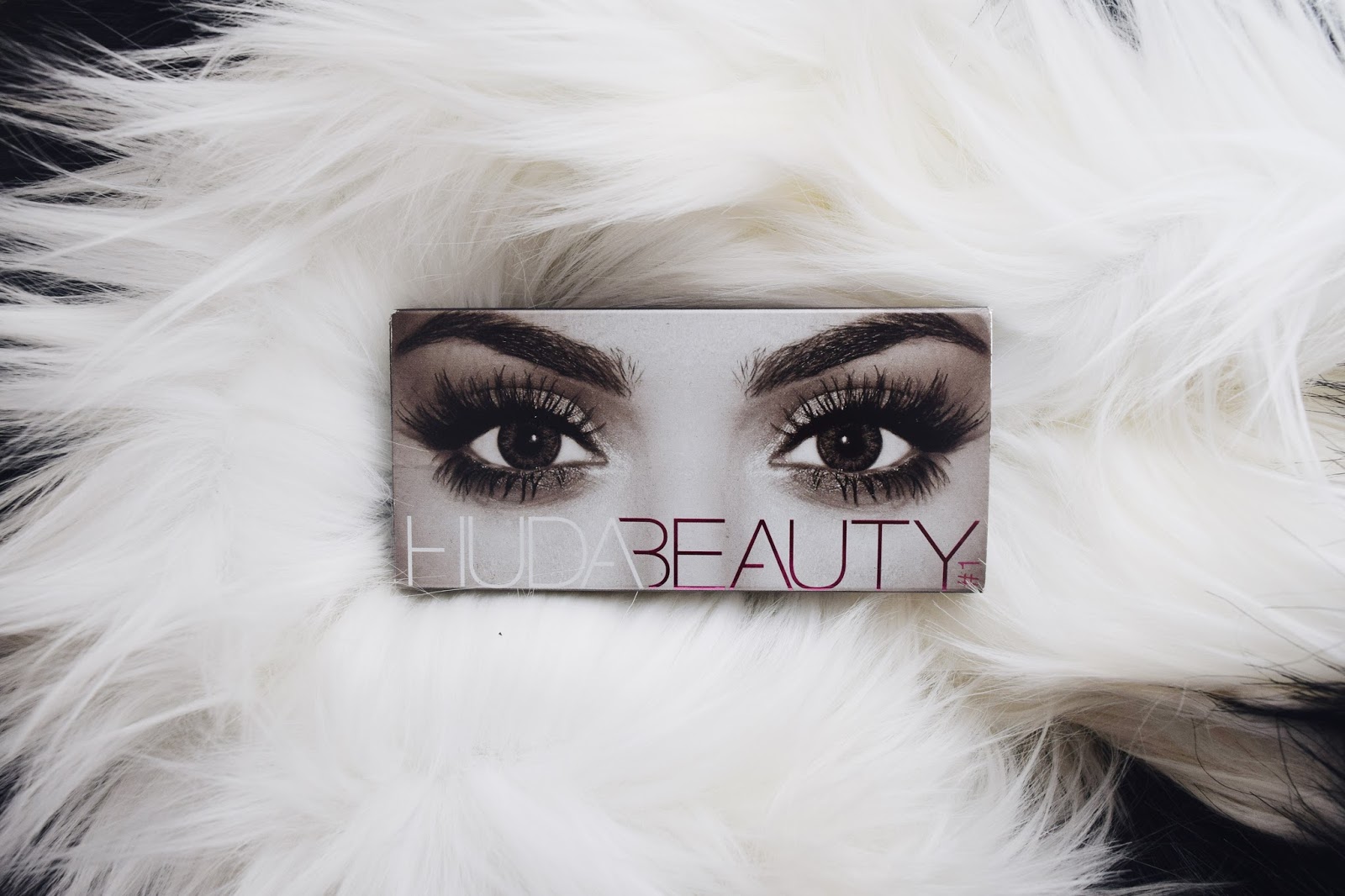 Kattan managed to make a name for herself in the industry in less than seven years. She started blogging in 2010 while she was still working in finance. She now owns one of the biggest beauty empires in the world. Her client list include some of the biggest names, including Kim Kardashian, and her lash line is, without a doubt, one of the most successful lashes line that ever existed.

WE SAID THIS: Come through Miss Kattan! Keep killing it!

Raghda is a professional crazy cat lady who suffers from a rare condition called "resting bitch face." She doesn't believe in horoscopes and she doesn't care that you don't like Geminis.