For the Record: 2 Chainz Comments on Muslim Stereotypes in Anti-Trump Clip 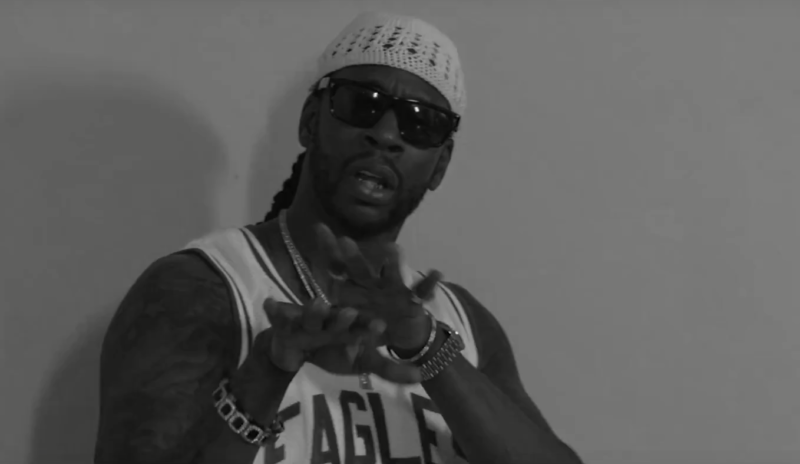 The U.S. presidential elections are heating up and musicians have started picking sides. As Donald Trump runs rampant with some pretty ridiculous rhetoric about Muslims in America and worldwide, we have an unlikely hero with 2 Chainz, who works on dispelling stereotypes in his new music video for “100 Joints”.

The black and white clip starts off with anti-Muslim quotes by Donald Trump and his campaign website and goes on to show glimpses of an ordinary day in a family’s life while they eat dinner, shop for groceries and watch TV.

The video ends with a message that seems obvious to everyone but dumbass bigots: “Muslim-Americans live their day to day life just like all other Americans. They are not all terrorists that hate America.”

And if you’re not a fan of subtlety, there’s always YG and Nipsey Hussle’s “Fuck Donald Trump”:

WE SAID THIS: Dont miss the last For the Record: This Week, the Ladies Killed It.