Egyptians, hold your head up high. We might not be the most civilized population, we might not be very smart, but we sure as hell know how to make good clothes. Designer Farida Temraza‘s gowns graced several red carpets in recent weeks. 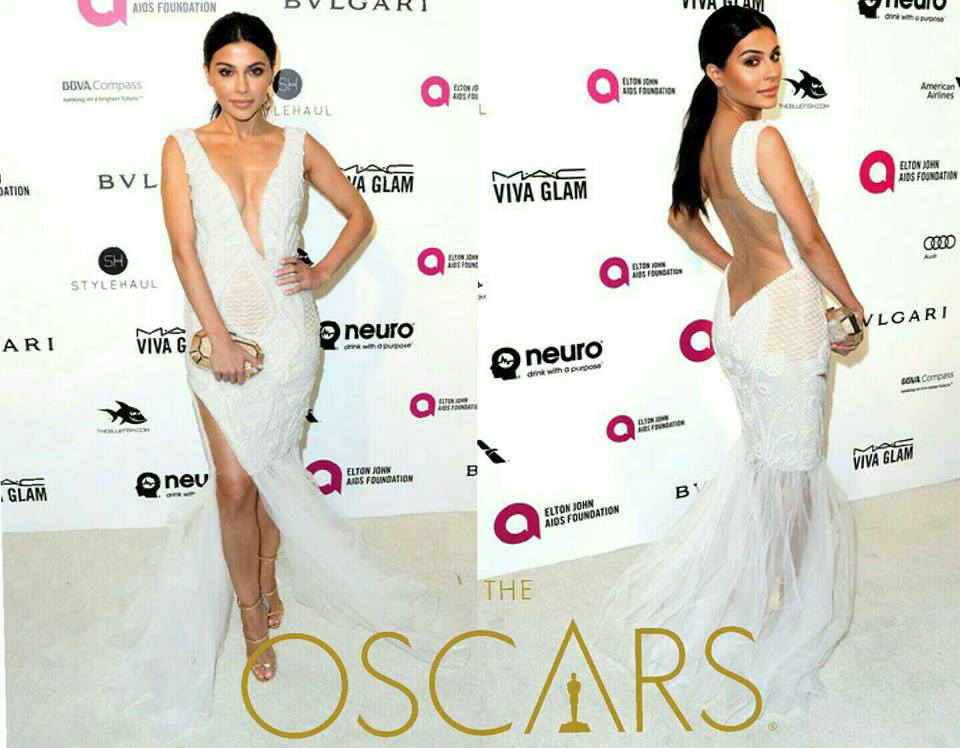 That’s not all, Morgan Stewart, E! Reality star, wore a black Temraza dress for the E! Oscars After Party Special. 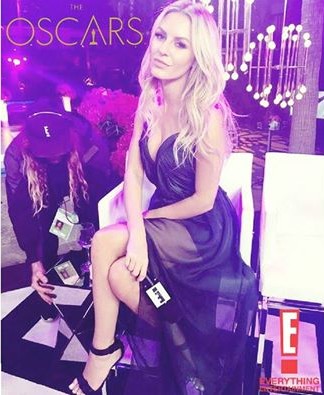 Actress Laura Bell Bundy also wore a Temraza creation for the 2016 Screen Actors Guild awards recently, making her the first-ever Egyptian brand to make an appearance on the SAG red carpet. Will she become the next Zuhair Murad? 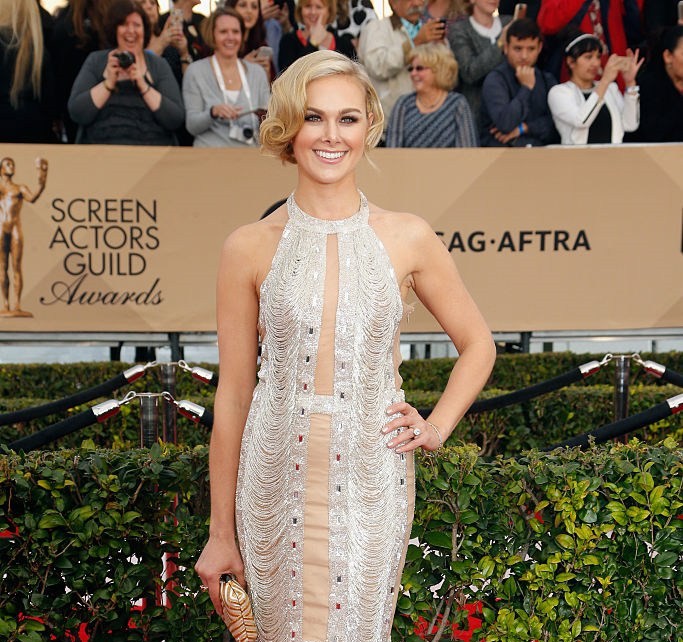 Farida Temraz is making headway in her career, breaking ground by getting her designs to such high-profile events. Farida’s Haute Couture and Bridal lines have made their way to showrooms in Beverly Hills. She also showed her work at Paris Fashion Week Autumn/Winter 2015/2016 as well as London Fashion Week Spring/Summer 2015.