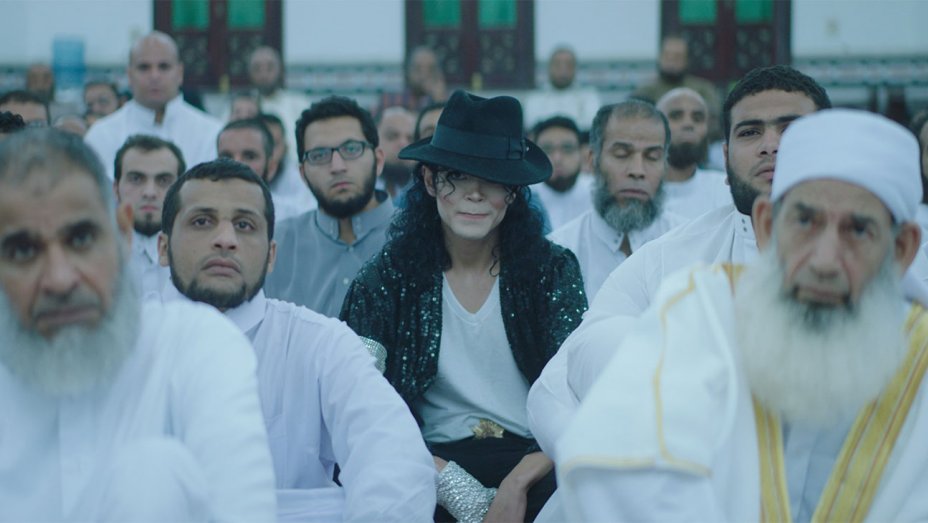 Culture vultures, it’s a beautiful morning to wake up to and feel proud that you’re Egyptian. Egypt has chosen director Amr Salama’s Sheikh Jackson as its nominee for the Oscars’ best foreign-language film.

The movie tells the story of a a bearded Islamic cleric, played by Ahmed El Fishawy, with a secret passion for the undisputed king of pop Michael Jackson. 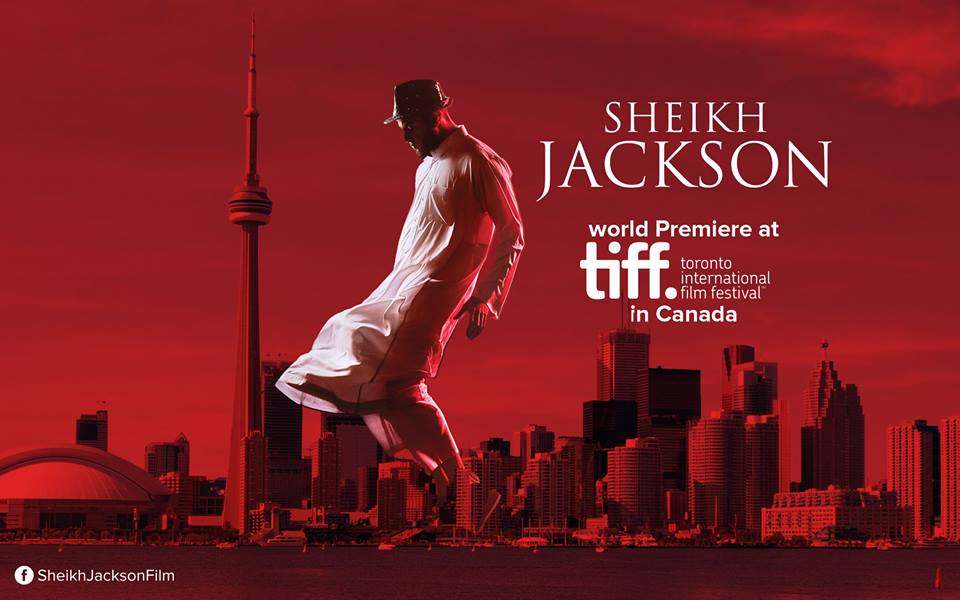 “I’m thrilled and honored to be recognized,” Salama told the news. “I wanted to cross borders with this film and subject and I believe we have done just that.”

WE SAID THIS: Congratulations, Salama.