Today marks the 10th anniversary of one of the most influential websites in history! August 23, 2007 saw the birth of a phenomenon that revolutionized the way people and brands communicate — especially in the Middle East. Twitter quickly became a very important part of a lot of people, and directly influenced the lives of millions.

10 years ago, the hashtag (#) was created  by Twitter users as a way to categorize messages. A couple of years after that ingenious creation, Twitter changed the game by giving everyone the chance to hyperlink hashtags so people can easily find content and conversations they want to engage in.

To celebrate Twitter’s tenth anniversary, we’ve decided to give you tips and hacks on how to properly and efficiently use hashtags.

The more specific the hashtag, the easier it is for people to engage with it.

You can include numbers in your hashtags; both #10Years and #TenYears work. 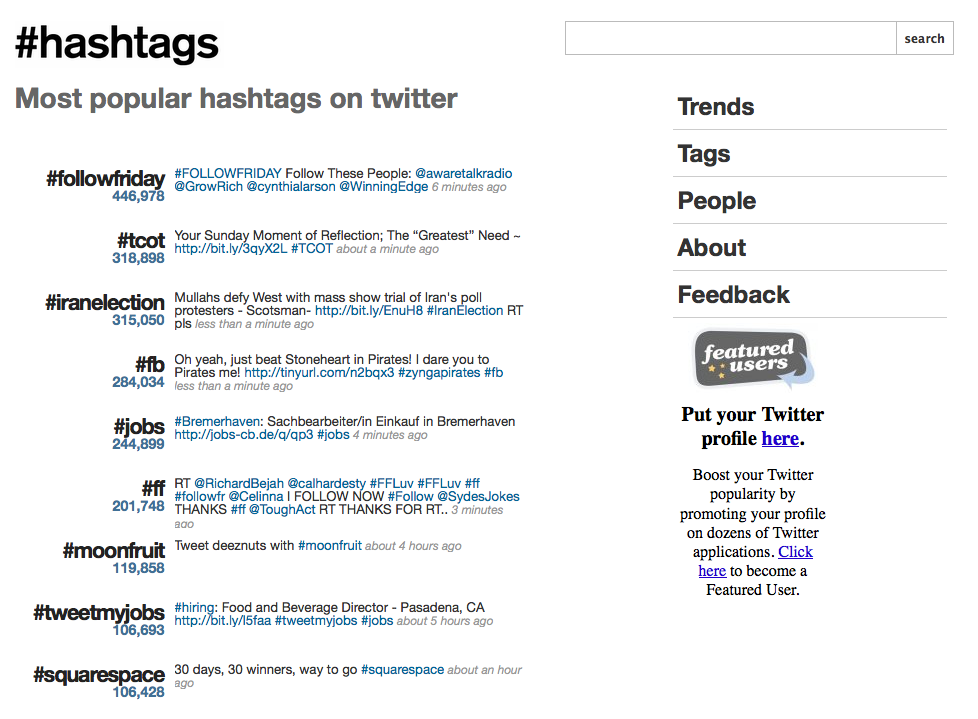 Be careful not to pick something that is frequently used to increase the chances of the hashtag being seen outside your network. 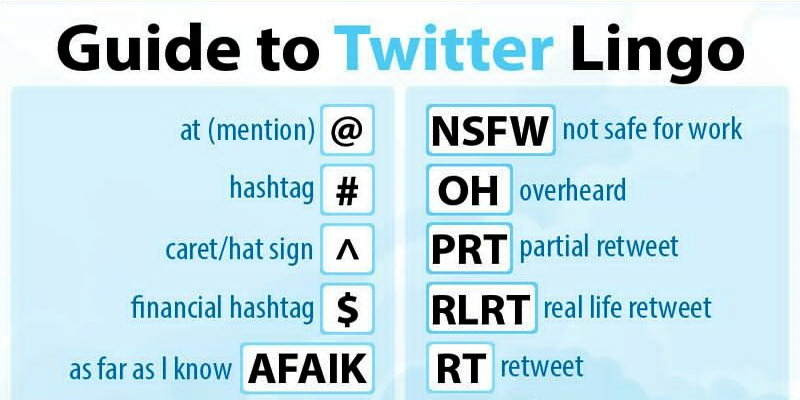 You can abbreviate hashtags; for example, #TGIF (stands for Thank God It’s Friday).

Hashtags are not case sensitive

#MyFirstTweet is the same as #Myfirsttweet, but it’s better with uppercase.

Include an underscore between words for Arabic 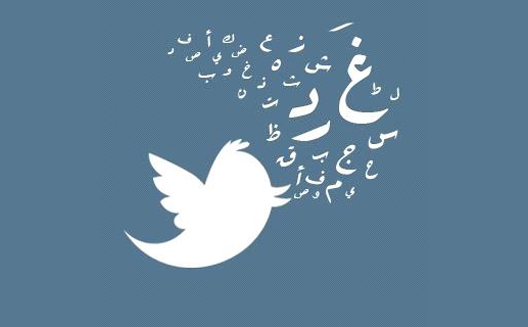 To separate words from one another in a hashtag, use an underscore similar to this example: #العيد_العاش

Don’t add a space between keywords or phrases

For English hashtags, adding a space will not make the hyperlink possible for a hashtag (e.g. #10Year works, but not #10 Year).

Keep the hashtags short and specific 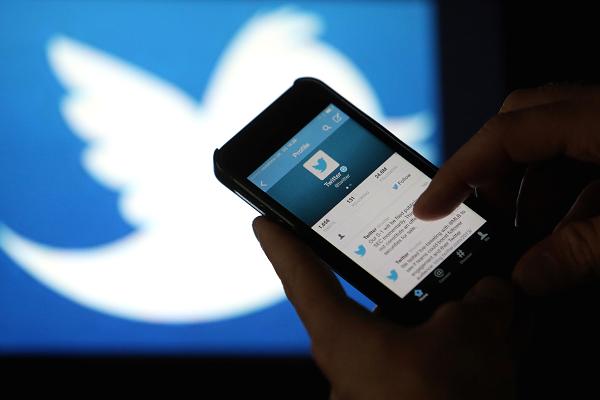 Don’t use long or complicated hashtags; they should be simple for people to search for.

Don’t include punctuation in your hashtags

WE SAID THIS: #PLEASE #DO #NOT #SPAM #HASHTAGS!