Can Technology Help You Find Love? 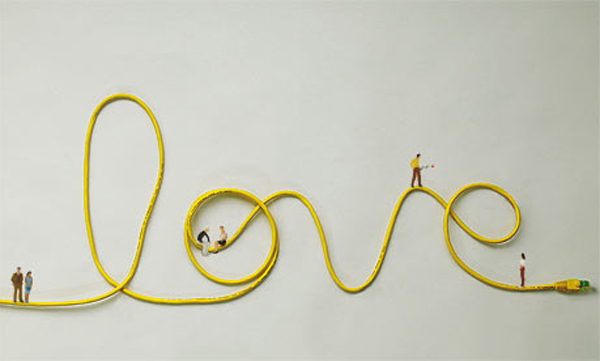 Valentine’s Day has come and gone but the red and couples still seem to be everywhere. You probably wanted to have a good time out with your friends in Zamalek, but then you saw all those couples and started hating yourself. So you unlock your phone to look up an old crush and you start thinking of ways to talk to him or her. Don’t be shy! There’s nothing wrong with that. But before you start looking for your soul mate, hold on a second, there’s something you should keep in mind…

A Whole New World of Possibilities 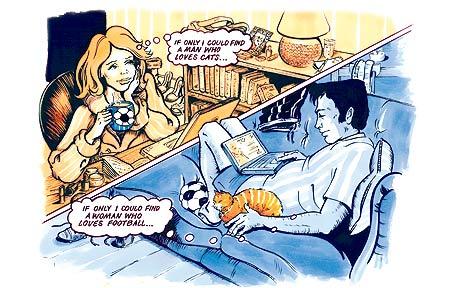 “Searching” for love is natural. We’ve been on the lookout for that significant other everywhere – in our communities, colleges, neighborhoods, workplaces. Then the Internet came along. And oh boy did it create a revolution.

The interwebz opened up a whole new world of possibilities. It came naturally to almost everyone to start looking for other people. Nobody found it strange that one of the earliest chatting platforms on the Internet was named ICQ (which, FYI, was meant to mean “I seek you”). Suddenly, the limits of your college or neighborhood disappeared into the virtual ether and everyone was mind-boggled by the potential they had at their fingertips. Now you can know a sexy girl from Brazil or a successful businessman from Asia, and it doesn’t stop there. You can chat with them face-to-face and you can invite them to come see the pyramids. How exciting is that?

The “People You May Know” Era

After the rise of messaging services and chat rooms, everyone thought the world wide web couldn’t get any better, but the Internet was so sweet to us and soon fascinated us with social media. It started with MySpace and Hi5 but with the invention of Facebook, everything changed. Now you can scroll through albums upon albums of your crush, you can know their favorite restaurant and you have a handy list of what music genres they listen to most of the time. And with the “People you may know” feature, social circles expanded to an extent that we have new expressions like “too connected”. 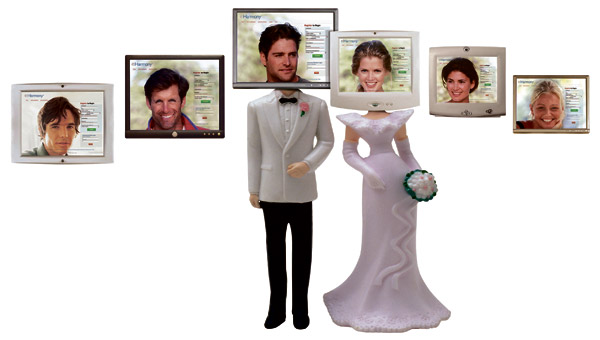 Now you have all of that at the click of your own finger and you think you can use the info from your crush’s profile to change your status to “In a Relationship”. Except that, in reality, only an extremely small percentage of people “like” pages about things that they actually like and write about how they really feel.

Social media has done a tremendous job introducing us to different people, near and far, but the downside to that is that it has turned people into profiles – and you into a profile, too. People present themselves online as the person they wish to appear to be, living a carefully edited life. Nobody takes a photo of themselves when they just woke up! We all pick the picture with the exciting background and the shiny smile, right? Is that how we look all the time? Is that exciting background of the Sagrada Famillia where we hang every day? Nope. At best, we will meet 3ala el 2ahwa to smoke shisha.

People usually tend to show their good side online, but it’s not the whole of them, which is one of the biggest problems with online dating or meeting people on the Internet. We get frustrated or disappointed because those filtered profiles we found online gave us – or them – the wrong impression.

But the Real World doesn’t function that way. What you get in real relationships is the whole person, the raw picture, not the Instagrammed one. 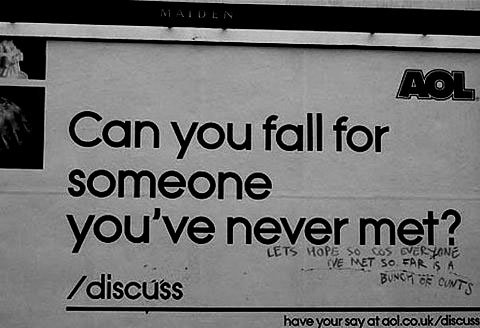 Tech giants have engineers (who are probably as single as you) spending hours and hours of developing and improving algorithms to better understand social connections and relations so they can improve their social features and recommendations. So far, those features have done a great job introducing you to many interesting people, but why haven’t you found your soul mate until now?

The answer is easy. Social media is about quantity not quality. Social media, at its core, is about connecting as many people to as many other people. So the result is you ending up with a ton of people connected to you, but it didn’t get you anywhere, did it?

As long as social media companies want to get you more connections and to like and follow more pages, you are not going to the next level. Those companies should start using the ton of information they have to introduce users to quality people. Here’s a crazy idea for tech companies: Instead of introducing us to “people we may know”, make some effort and introduce us to “people we should know”.

The Match, Not the Catch! 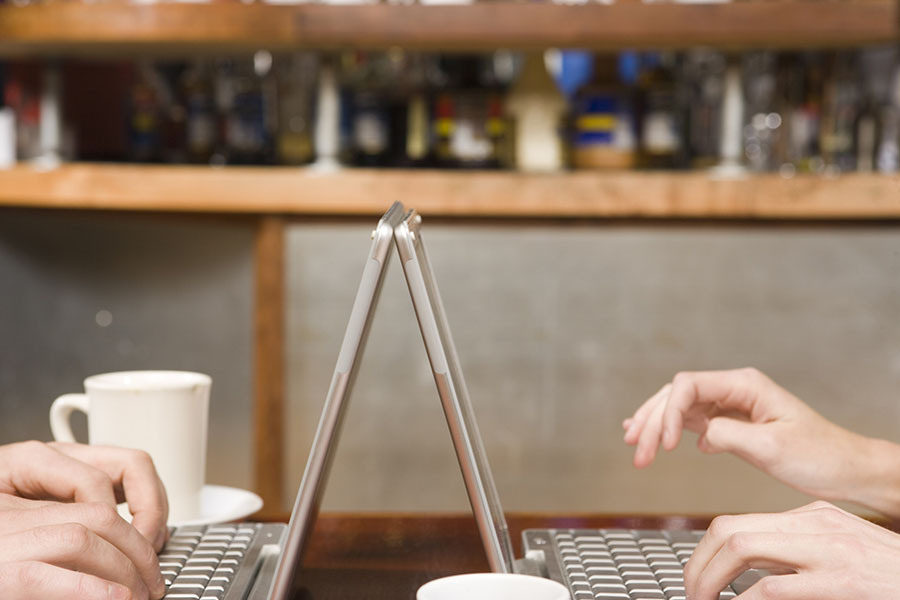 It’s crazy how the first thought when people meet someone in real life is to look them up on Facebook instead of actually talking to them. Or being keen to score their number so they can WhatsApp them later instead of hearing their voice. Nowadays we WhatsApp instead of talk, we prefer Skype over face-to-face conversations, we go through people’s social profiles instead of diving into their minds and hearts.

Nothing in the history of mankind has influenced relationships between people and how we connect and communicate like technology and you should use it to meet new people. Online dating can come off as fairly casual these days. However, according to DatingPilot the majority of people are actually looking for a serious relationship when they sign up for online dating websites. This means that technology can help you to find love, because most people are trying to find that online. You should use all the social powers you have to meet new people and get to know them in real life. Technology so far will only match you with someone, nothing more. The rest of the relationship is up to you and the other person to advance yourselves.

WE SAID THIS: Don’t miss “10 Ways to Cure Your Social Media Addiction“.