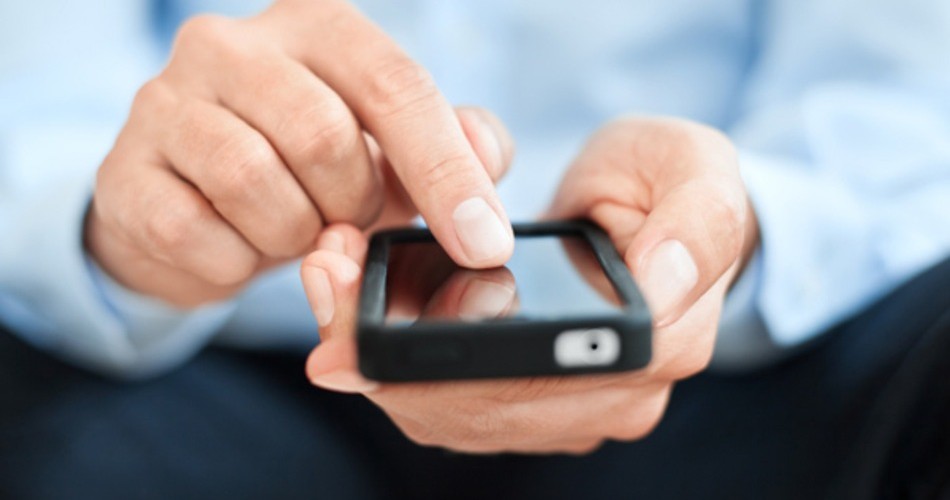 An unhappy wife in Yemen has decided to take her husband to court because of his addiction to the WhatsApp instant messaging application.

The woman accused her man of being “abnormally” addicted to the app and claims he has been completely neglecting her.

She reportedly asked the court judge to force her husband to divide his time between his marriage and WhatsApp.

Rasha, a lawyer in Manama said: “This is a rather strange case, but it is a reflection of the times that we are witnessing now in the Arab world. Escapism from reality into virtual world or into a world of fantasy is now quite common and families are increasingly suffering.”

Taking your spouse to court over social media seems to be a new trend.

The Dubai Metaverse Assembly Moves The UAE Closer To Digital…

Back in Feb. 2013, an American man had to apologize to his wife on Facebook to avoid 60 days in jail and a $500 fine. Elizabeth Byron took her husband to court after he posted a portrait of himself with the couple’s young son and commented:

“If you are an evil, vindictive woman who wants to ruin your husband’s life and take your son’s father away from him completely all you need to do is say that you’re scared of your husband or domestic partner and they’ll take him away!”

And last year, a Saudi Arabian man attempted to divorce his wife for refusing to delete her Twitter account when she was asked.

In another case, a Saudi husband successfully divorced his wife with a message via WhatsApp after spending 10 months together.

That didn’t stop his wife from taking the message to a judge, who upheld the divorce as legal and binding in the end because the man used the word “divorce” three times.

WE SAID THIS: What happened to good old fashioned face to face fighting?