Can a Guy and a Girl Ever Be JUST Friends?

I massively enjoy the company of the opposite gender and I have a few very good guy friends. Therefore, I ask myself this question regularly. Can a guy and a girl ever be just friends? Of course, the friendship in question here is the kind of close, deep, know-everything-about-eachother friendship.

For answers, I turned to around 20 of my closest friends, work buddies, long-time colleagues, all from both genders. Here are some of the things they said, that may or may not, help us reach a consensus on this issue:

“It’s almost impossible for me to spend the entire day at work or college with a girl, hang out with her in the weekend, call or WhatsApp non-stop in between and not develop feelings for her eventually.”

Being the love-craving creatures that we are, there will come a time when some confused feelings will be born, especially if both parties are not romantically involved. At least one of them will try to find the missing romantic aspect of their life in the other.

“Guys byestas-helo. At some point, they will look at the best friend in question and say ‘We could be together. Why not?'”

Most of the people I asked agreed on the basic ground that a guy-girl relationship is very complicated and could easily go in an unexpected, or worse unwanted, direction at any minute.

To every rule there’s an exception… 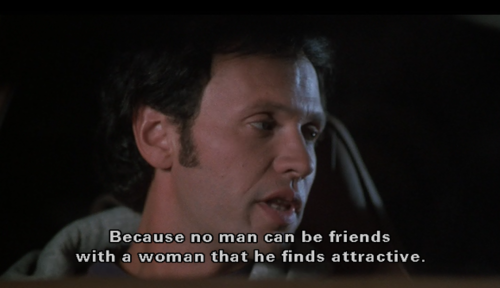 “Unless she’s one of the dudes…”

“Unless there is zero physical attraction between us.”

“It’s different for someone who grew up constantly being surrounded by friends from the opposite sex.”

“Well, if she’s my best friend’s girlfriend, she’s automatically off-limits no matter how terrific she is.”

Yes, they can definitely be friends.

“We are best friends and nothing happened. I have a girlfriend. She has a boyfriend. It’s totally fine.”

That’s a good place to be, honestly. You still run all the usual risks of previous scenarios. However, you each at least have someone to fulfill your emotional needs on the romantic front so you will not have to turn to your friend for that kind of affection.

“I’ve been best friends with a guy for 12 years. And he’s even married. That doesn’t mean we didn’t have our history, though.”

Well, if they are both fully grown up people that realize they were not a good match, then yes this much lessens the chance of anything happening. So unless the rosy shades of nostalgia take them back to what once could have been, this could be a winner.

Does it differ from a guy to girl?

“If I’m comfortable enough with a girl to be my friend, she could probably be a potential wife.”

“I’ve had many guy friends I wasn’t attracted to.”

“It’s always the guy who falls for the girl.”

“It’s always the girl who falls for the guy.”

What happens when someone starts to have feelings for the other? 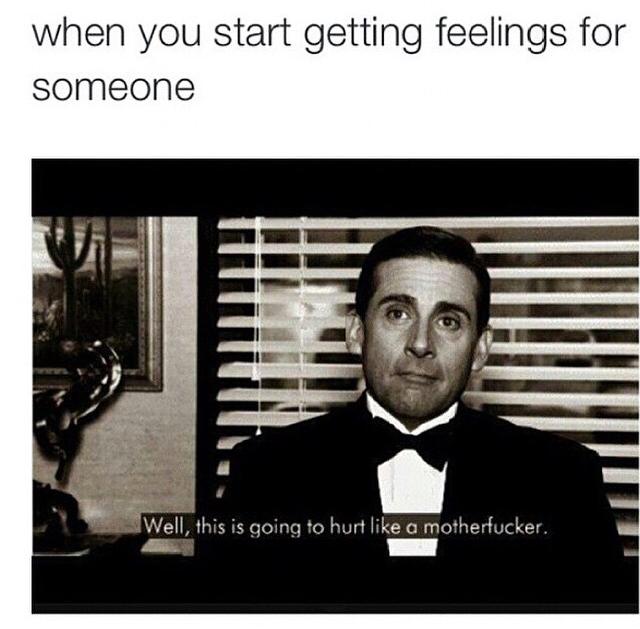 “There will always be some sort of unjustified jealousy.”

A little bit of jealousy is anything but abnormal. However, there is the kind of jealousy where you don’t like your friend’s partner for hogging them and there is the other kind where you just wish that they would cease to exist. If you cross over to the other side, that’s trouble.

“Well, if you could control and get over your feelings, then yes they can definitely be friends.”

You should get a medal if you were able to do that.

What about the boyfriend/girlfriend? 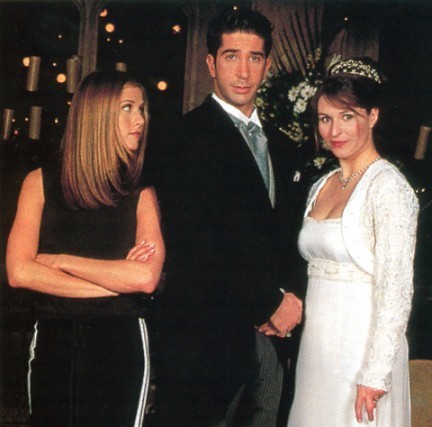 How do they feel about your existence as a friend? Will they think it’s normal for their partner to be such close friends with someone from the opposite gender? Will they be cool with it?

” I trust my fiancee enough, so yes it wouldn’t bother me if she had a close guy friend.”

“Even if I trust him fully, I would still not be okay with him having a close girl friend. It’s just too weird and unnatural”

So can they be JUST friends? 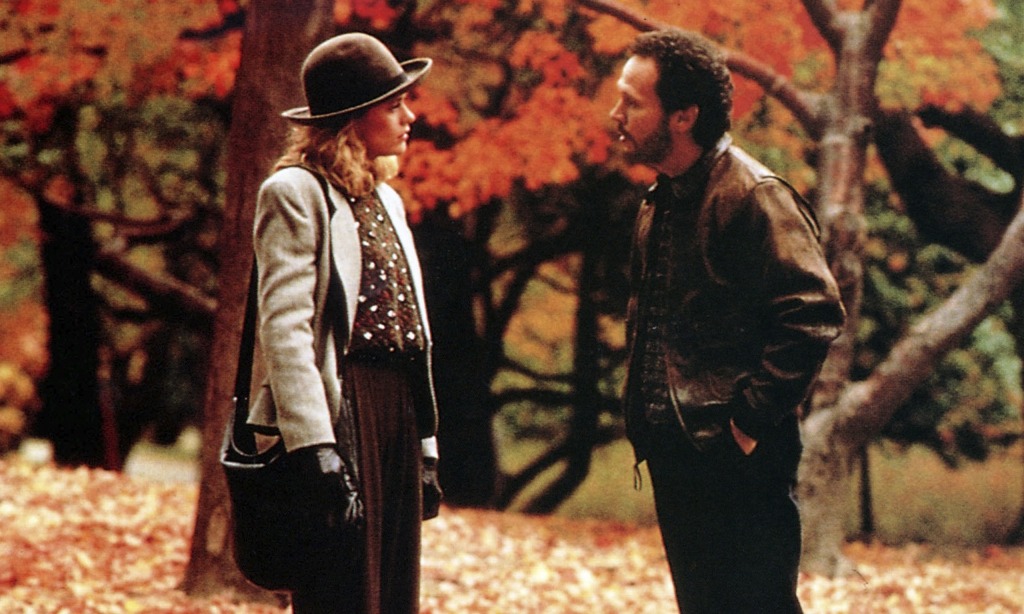 Well, that’s up for you to decide. Everybody is different and there’s an exception to every rule. It largely depends on the level of the maturity of both parties, their understanding of how complicated or sensitive the situation could be at any minute, their genuine belief in the friendship and their self-control to make sure they do nothing to sabotage that friendship.

However, if you were to ask me, I find it to be quite tricky for a guy and a girl to be friends.

WE SAID THIS: Don’t miss “Modern Dating: It sucks and “It’s Complicated”