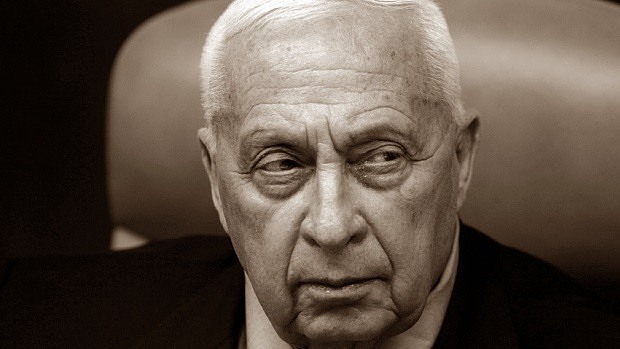 Former Israeli Prime Minister Ariel Sharon has died at age 85. Sharon had been in a coma for eight years when a stroke set him aside from his more than controversial political career. Despite being in a vegetative state during all that time, Sharon remained an ever present figure in the politics of the Middle East. 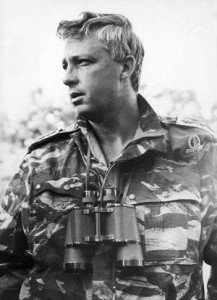 In 1948, the Haganah became the Israeli Defense Forces (IDF), where Sharon developed his long military career, starting with the War for Independence in 1948 and reaching the rank of Major General. Following his participation in the Six Day War in 1967 and the Yom Kippur War in 1973, Ariel Sharon earned the nickname “The King of Israel”.

In 1973, Sharon retired from the military and started his political career as a member of the right wing Likud party. In 1981, Sharon became the Defense Minister and in 1982, he led the invasion of southern Lebanon that resulted in the expulsion of Yasser Arafat from the country.

At the same time, he won international condemnation for allowing the massacre of over 2000 Palestinians in the refugee camps of Shabra and Shatila and he was forced to step down. However, his hiatus did not last for long and the following year, he returned to the political arena.

In 1998, Sharon was appointed Foreign Minister and in 1999, he became the leader of the Likud party, taking over current Israeli Prime Minister Benjamin Netanyahu’s position. Sharon’s visit to the surroundings of Al-Aqsa mosque – a sacred area for Muslims and Jews alike – in Jerusalem sparked protests from Palestinians, which led to the beginning of the Second Intifada.

In 2000, Ariel Sharon became the Prime Minister and in the same year, he supervised the construction of the notorious “Apartheid Wall” isolating part of the West Bank.

In 2005, and for the first time since 1948, Sharon gave the order for Israeli troops and settlers to withdraw from Gaza. This decision made him unpopular among the members of the Likud party, which he left to create a new party called Kadima.

The world bids farewell to “The Bulldozer”, “The Lion of God”, “The Butcher of Beirut”.

WE SAID THIS: We don’t like to speak ill of the dead, so we won’t say anything at all.