Amazon to Pay $252 Million in Back Taxes in France 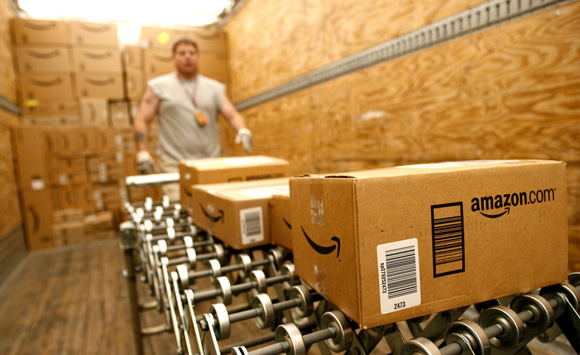 The french authorities have ordered Internet retail giant, Amazon, to pay $252 million in back taxes, interest and penalties in relation to “the allocation of income between foreign jurisdictions”.

Saying that the claim related to the taxation years between 2006 & 2010, Amazon said it would fight the claim, in court if necessary! Many European countries have been accusing multinational corporations of taxation issues lately. It’s either these corporations are really smart, or the governments are really stupid.