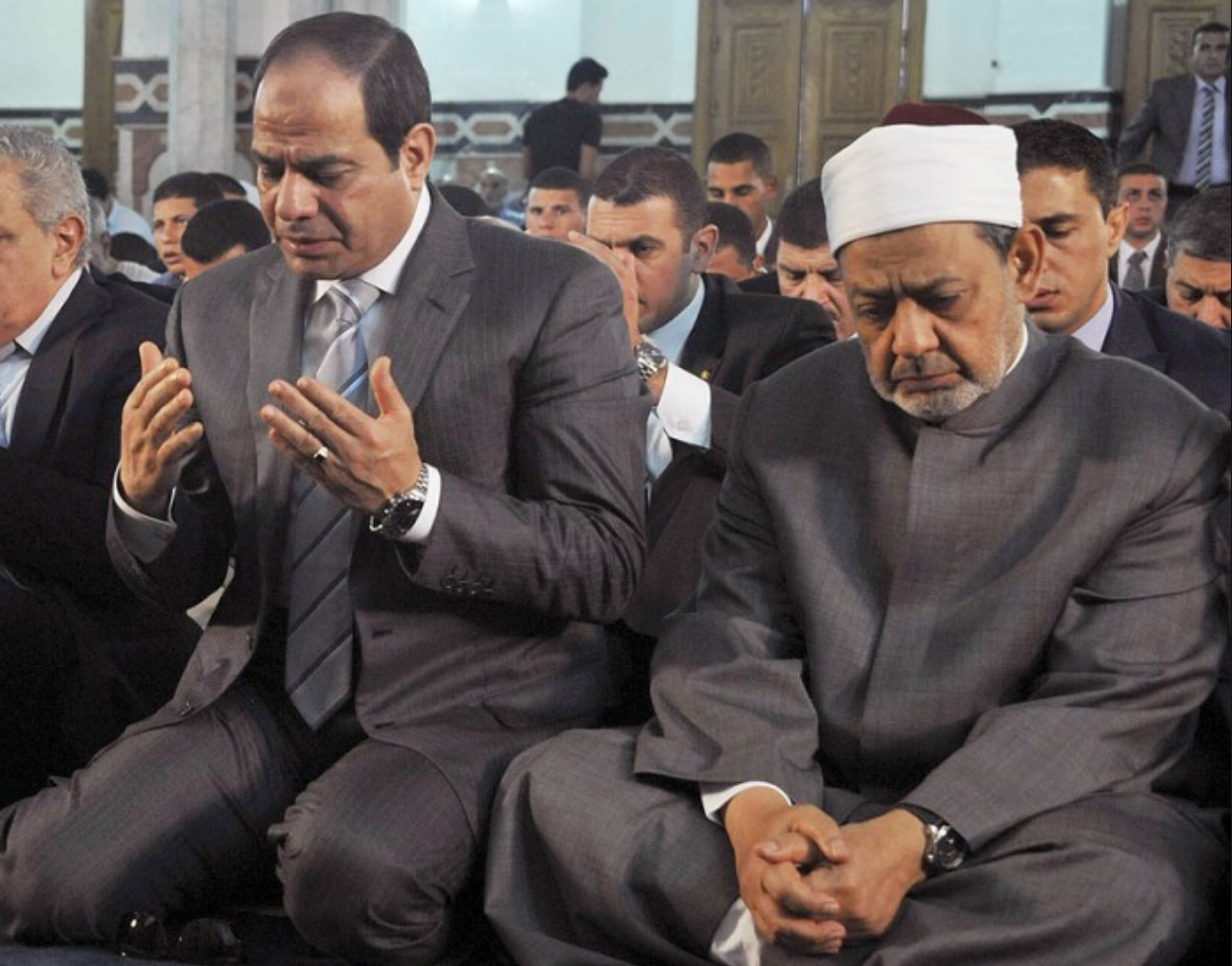 On Sunday the 5th of February, Al Azhar Egypt’s Islamic authority indirectly rejected a suggestion made by President Sisi, in his attempt to curb the rising rate of divorce and bring  a stop to Muslim men verbally divorcing their wives.

In Islam a Muslim man can simply divorce his wife by simply saying the words “you’re divorced” to her out loud. The president during a televised speech last month in the presence of the grand Imam of the Azhar, Ahmed Al-Tayeb, proposed to change this said practice, knowingly needing the backing of the Azhar for the proposed legislation change.

Senior clerics of the Azhar, all voted pro verbal divorce during a meeting, stating that this has been an Islamic practice since the 7th century and will not change as long as it follows the proper law.

As per the Washington Post’s article, “requirements include that the man has a sound mind, full consciousness and uses appropriate phrasing. Muslim women in Egypt cannot verbally divorce their husbands but can apply for divorce in a court of law.”

“The council expressed concern over the high rate of divorce in Egypt, where 40 percent of marriages end in divorce within five years, according to figures cited by the president. But it pointed out that the figures include only documented divorces, suggesting that reducing the number of verbal divorces would have little impact.” As per President Sisi’s worry.

We Said This: Starting a dialogue on the matter is a great attempt, hopefully many more to come!