8 Egyptian TV Series that Were Taken from the West

Not only do we replicate movies ,but series as well. But in essence, it all goes back to our obsessions with certain ideas. Some of us get so obsessed with an idea that it literally drills a hole into our heads and accordingly, it inspires us in every way.

But then again, there should be a huge difference between being inspired by something and just copying it bluntly. In both cases, this is nothing but merely a pinpoint to our lack of originality and creativity. Here’s why we’re out of ideas. 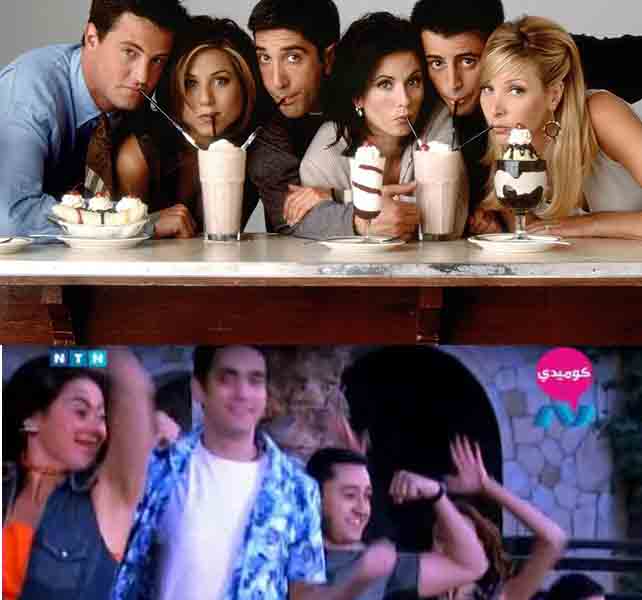 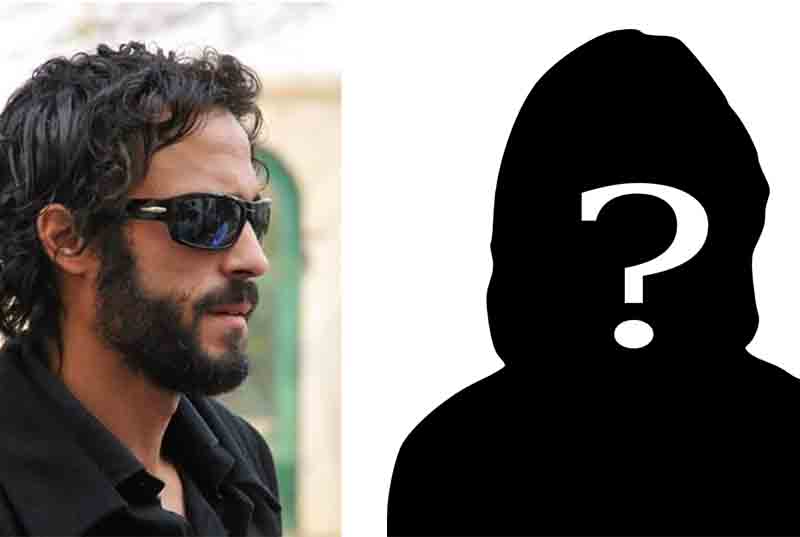 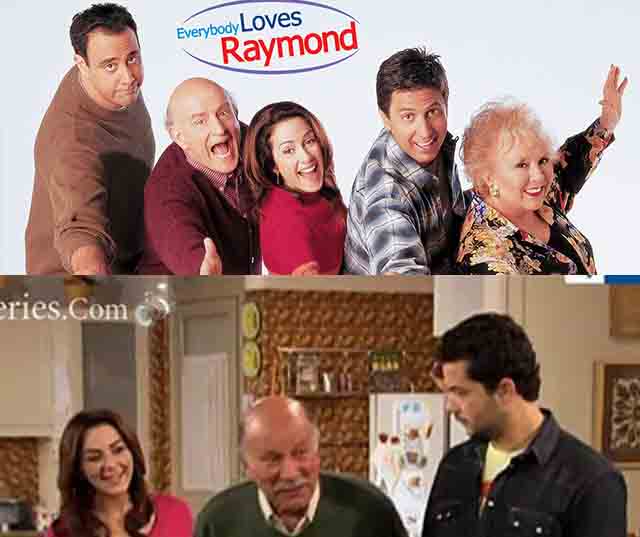 Ancient MENA Kings & Queens Who Deserve Their Own Movies 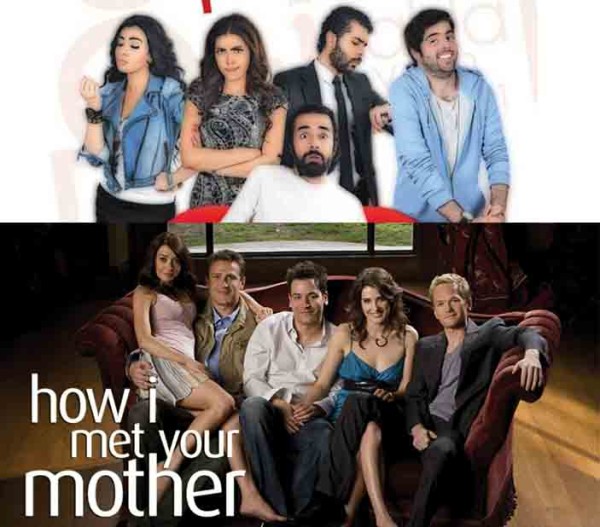 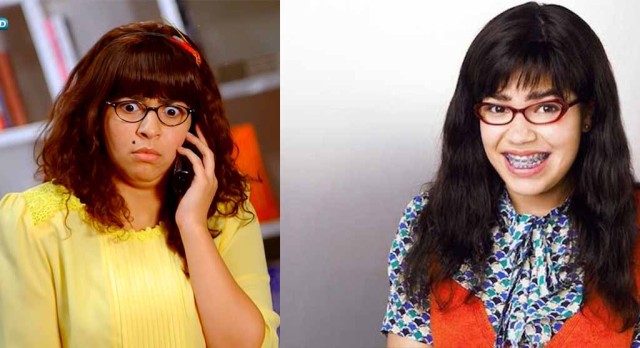 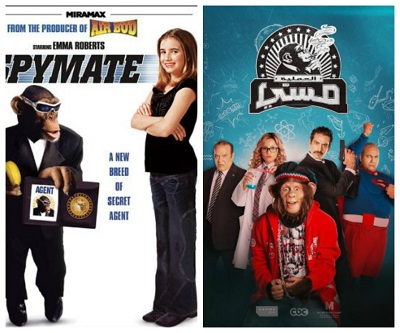 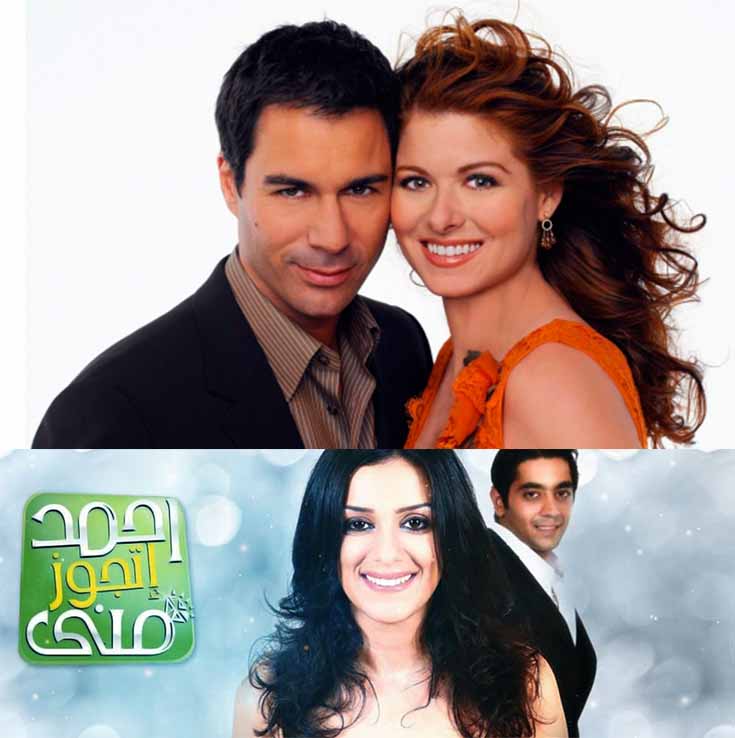