It was only yesterday that the world has actually witnessed what a friendzone really looks like and it was not pretty. Last night, the 2016 VMAs took the music world by storm and it was epic by all means. From Blue Ivy’s red carpet ‘I’m-so-bored’ moment to her mommy slaying the stage with a Lemonade performance and a 4-minute long Kanye rant, it was basically just another night where Drake had to publicly worship Rihanna.

Drake presented the coolest girl alive with the Video Vanguard award, confessing that “she is someone I have been in love with since I was 22 years old.” Then for some reason, he leaned in to kiss her or so it seems, and just like that the cringiest moment in history happened.

However we feel you Drake, it’s so okay, we’ve all been there babe. No one is above the friendzone. In an attempt to make you feel better, here are seven more embarrassing things that happened in a parallel universe that is called Egypt. 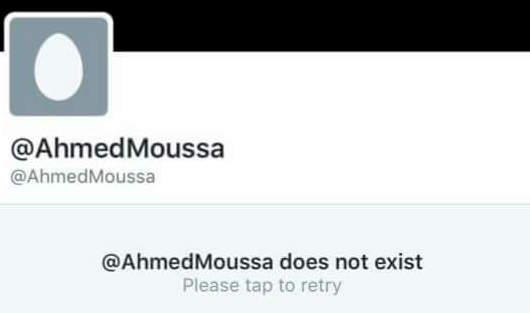 Getting cropped out of your-all-time favorite selfie 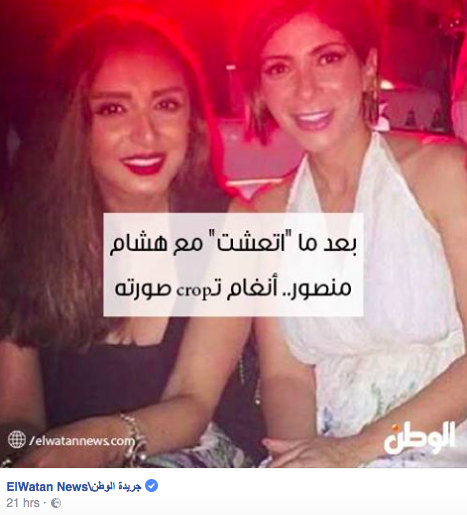 Summer campaign gone wrong in the most awesome way

The worse moment of your life turning into a catchphrase

And this actually happened 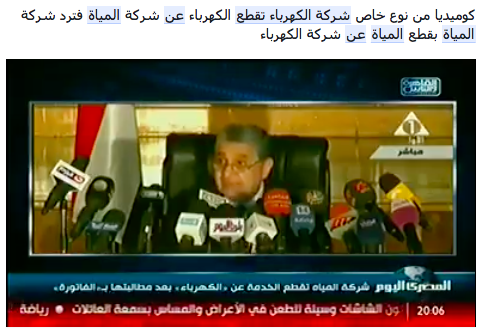 WE SAID THIS: Drake, we stand in solidarity with you.