5 Successful Egyptians in Canada We Should All Be Proud Of

There isn’t a place around the world where Egyptians aren’t making a difference and inspiring people every day. Egyptian minds are great once they’re let loose. Here are some Egyptians in Canada who we should all be proud of – they have gone above and beyond to reach where they are today. 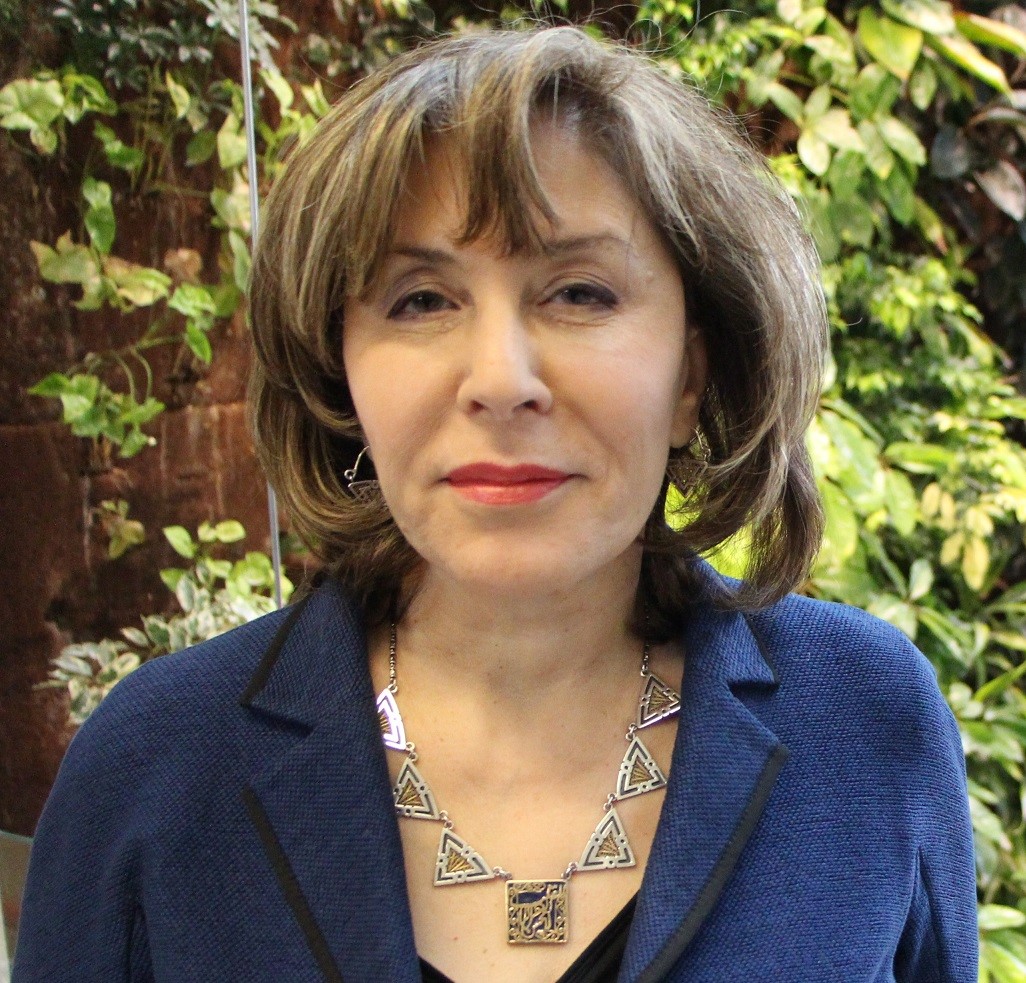 Dr. AlMaraghy’s battle is one for the books. According to interviews with AlMaraghy, she decided to fly back to Egypt after obtaining her masters and PhD in Mechanical Engineering from McMaster University in Hamilton, Canada. She returned to Egypt but was told that she would have to start at an Assistant Professor level. So she packed her bags and flew back to Canada.

Dr. AlMaraghy was the first female in Canadian history to earn a degree in Industrial Engineering, first female Dean of Engineering at a Canadian University, first female employed as Chancellor for the Canadian Ministry of Defense and the first female elected as a Fellow in the International Academy for Research Production in Paris. She was a consultant for all three major automotive companies. She is also a Professor of Industrial & Manufacturing Systems Engineering and the founding Director of the Intelligent Manufacturing Systems Centre at the University of Windsor. She obtained Masters and PhD degrees in Mechanical Engineering from McMaster University where she became a professor and founding Director of its Flexible Manufacturing Centre until she joined the University of Windsor in 1994 as the Dean of Engineering. Dr. AlMaraghy is a recipient of the Order of Ontario.

Dr. Yacout is the second female in Canadian history to become a Dean of Engineering. She held the position at the University of Moncton in 1997 and the position of the Academic Dean at École Polytechnique in 1999. She is also a Professor of Industrial Engineering and Operations Research in the Department of Mathematics and Industrial Engineering at École Polytechnique de Montréal in Canada, where she has supervised more than forty masters and doctoral students.

In 2010, and she was appointed as a member of the Strategic Projects Selection Panel for Competitive Manufacturing and Value-Added Products and Processes. She designed and taught courses on quality engineering, reliability and maintenance for undergraduate, graduate, and professional engineers in Canada and internationally. Yacout is the co-editor and the co-author of a book on minimal repair, the invited editor of the special issue on Condition based Maintenance of the Journal of Intelligent Manufacturing, and the invited co-author of the book: Current Themes in Engineering Technologies.

Dr. Mamdouh Shoukri is the seventh President and Vice-Chancellor of York University in Toronto, Canada.  In 1990, he was appointed Chair of the Montreal Engineering Department and eventually become Dean of the Faculty of Engineering from 1994-2001. During his term as a Dean, the Engineering Faculty enjoyed significant growth, which paved the way for McMaster to become one of the leading engineering schools in Canada. McMaster was designated Research University of the Year in 2004 by Research Infosource Inc.

He was also responsible for creating and implementing the vision for the McMaster Innovation Park by building partnerships with provincial and federal governments, the city of Hamilton, the community and local industry.  His professional memberships include the Association of Professional Engineers of Ontario, the Canadian Nuclear Society and the American Society of Mechanical Engineers.

Upon graduation from the Nuclear Engineering Department at Alexandria University, Ali worked for seven years at the Egyptian Atomic Energy Authority as a research reactor operator, shift supervisor and reactor safety research engineer. When Egypt let go of his nuclear project, he decided to travel to Canada to earn a PhD at the University of Manitoba.

Hany Mostafa is a pioneer of World Designers of Aircraft Engines. He is currently the Senior Research Fellow for Pratt & Whitney, a designer and manufacturer of engines and auxiliary power units for industrial applications. Mostafa established two factories to construct aircraft engines, while also being Chairman of Aéro Montréal’s Chantier Innovation (2006-2009) and is currently a member of Aéro Montréal’s Chantier Innovation and Chantier Relève et Main-d’oeuvre. Montreal is the civil aviation capital of the world, and one of its brightest minds is Egyptian.

WE SAID THIS: These five Egyptians have spent decades thriving in Canada. They illustrate what Egyptians are capable of achieving and we could all learn a thing or two from their successes.