Look Out, Egypt: 4G Is Headed Our Way! 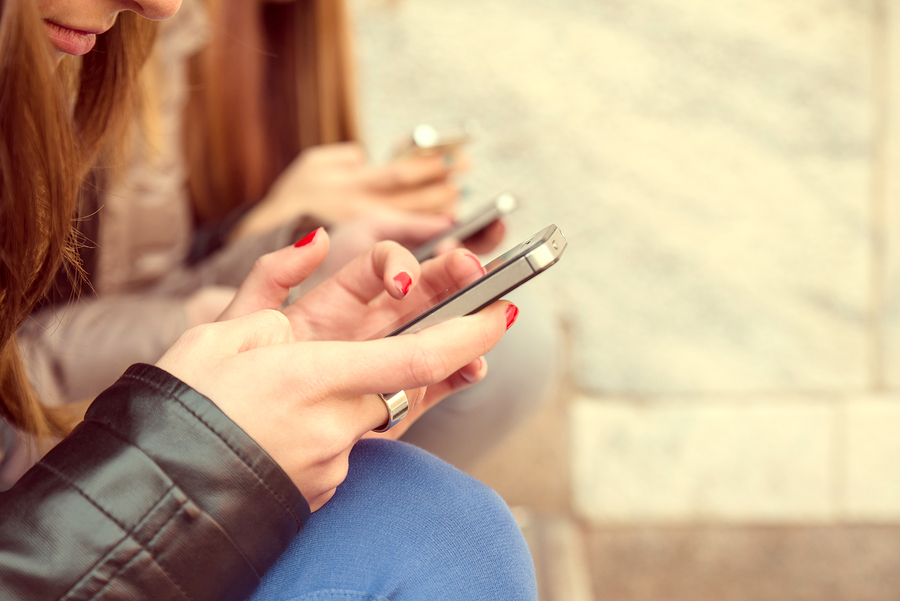 We’ve been hearing about 4G coming our way for ages. So far, our hopes have been in vain, but it looks like we might finally be getting 4G here in Egypt! Licenses could be offered to telecom companies within two weeks, according to announcements by Telecom Minister Yasser al-Qadi this week.

The licenses will be offered to telecom companies already operating in the market, Reuters quoted Qadi as saying. “We will begin today by sending letters to all the companies so that we can know the importance of the 4G for them, and within two weeks the licensing process will be completed,” he told CBC. No information was given on how much will be charged for the licenses.

Earlier in the week, Ahram Online reported similar news, saying licenses will be available within two months and the value will “depend on each company’s needs of available frequencies.” Ahram also reported that the mandate to offer 4G was approved by the cabinet last Wednesday.

It also looks state-owned Telecom Egypt may soon be operating as a fourth mobile provider, with 4G availability helping to open that door. The three existing mobile operators – Vodafone, Orange and Etisalat – aren’t overly pleased with the idea. After earlier threats to take the issue to international arbitration, they have reportedly been in discussions with the government.

The decision to allow 4G “aims to increase government resources and improve services provided to citizens,” Ahram reported, citing a statement from the telecom ministry. Currently, the ministry says Egypt has around 94 million mobile subscribers (of course we would have more than 100% penetration – how many people do you know with more than one line?) .

We still have no idea when 4G services will actually be available, though, so while it’s on the horizon, we’ll likely be stuck with 3G for a while yet.

WE SAID THIS: Don’t miss Free 4G Internet in Qatar.