19 Egyptian Teens Share with Us Their Worst Body-Shaming Experiences 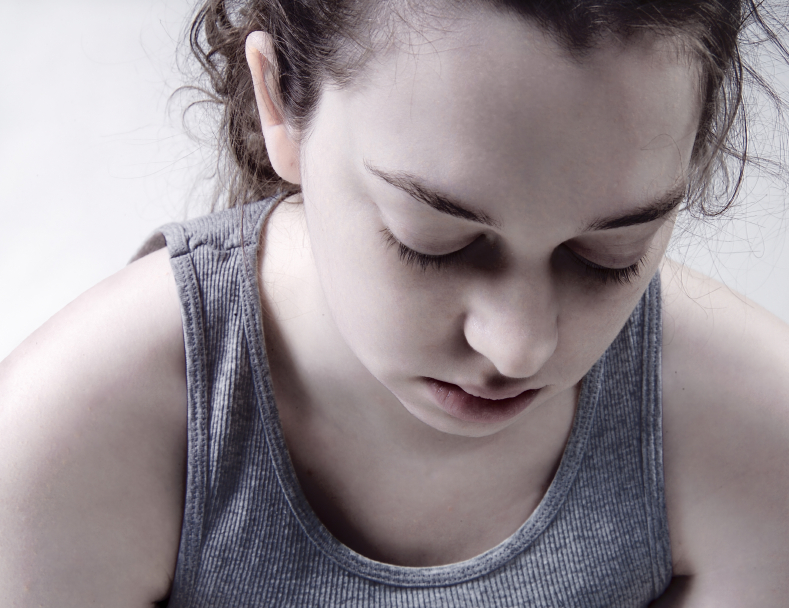 A week ago, we published an article about people asking parents straight up why their kids are uglier than them. We discussed how these kinds of comments affect children and what they do to their self-esteem. Yet, the reactions we received were unexpected.

Some wrote to us saying that Egyptian parents themselves verbally abuse their children, so it’s only normal for harsh remarks to come from friends and strangers as well. Others claimed that parents have become over-sensitive, adding that we heard the same comments as kids, we grew up just fine and it didn’t ruin our body-image or confidence.

The reactions brought us back to point zero. Adults do not understand how a small comment can have such a detrimental effect on a child’s psychology. Back in the 80s and 90s, there was no Internet and there was zero exposure to people like Gigi Hadid and Kylie Jenner, hence teens had realistic physical expectations. We were also less aware of bullying and body-shaming.

I know kids as young as nine-years old who cry to their moms because they have curly hair or a gap between their front teeth, and no matter how many times I tell people these stories, they just don’t get it. We asked 19 Egyptian school students about their worst body-shaming experience in an attempt to give you a piece of a teen’s mind and to help people realize that the hurt lasts way after they hear your insensitive remarks.

“I’m perfectly healthy but I’m underweight. The one time I felt really self-conscious is when we were learning about anorexia and the whole class just turned and stared at me.”

“One of the worst and most common comments I get is: Manakherek kebera awi, it makes you look so ugly. Now I hate looking at the mirror, and when people look at me, that’s all I’m afraid they’re thinking.”

“I am the tallest person in my class, so this guy started calling me zarafa and it stuck. Instead of feeling like a tall model, I feel like an embarrassment.”

“They told me I look better without my 7igab on. It’s pressuring enough being the only veiled girl in school, now I’m also fighting a religious and self-image battle.”

“People say that I’m too thin and they keep comparing me to other guys. They tell me to eat and work out more. Guys, I was born skinny and no matter how much I eat, it won’t change. It’s not just women who hate beach season.”

“I’m shorter than average, but I don’t really care because people joke about it so often that it doesn’t affect me anymore.”

“I was in a very heated argument with a classmate once and to get back at me he shouted,’Enty aslan te5ina’.”

“Once, I was playing video games and my father saw that I wasn’t studying, so he told me that I’m a loser and that I’m going to be a loser just like my cousin.”

“I hate people who compare my body with my sister’s, especially because she’s thinner than me. I hate that there’s an unspoken competition between my sister and me.”

“People like to point out when I have a pimple on my face. You don’t need to do that, I own a mirror”.

“My mother always criticizes my hair in front of my relatives and friends and calls it selka as a joke. The worst thing is that no matter how many times I tell her the joke isn’t funny, she insists I’m being over-sensitive and says it again.”

“My family always talk about how skinny I am in any family gathering. I am always the butt of the joke and I hate it. I didn’t do anything wrong.”

“My friends call me a nerd because I have braces.”

“I never consider myself pretty because everyone I know at school tells me I’m tekhina and sha3ry we7esh. I’m 12 and mom lets me get keratin hair treatment to avoid bullying at school.”

“My friends at school don’t just make funny comments about me, they also ask me why mom looks fat when she picks me up. I feel so sad for her.”

WE SAID THIS: Check out Dear Egyptian Idiots, Stop Asking Moms Why Their Kids Are Uglier Than Them.