Dear Egyptian Idiots, Stop Asking Moms Why Their Kids Are Uglier Than Them

Every week I read a status on Facebook of mothers complaining about comments they get in the street by strangers about their kids’ looks. I’ve always found these useless remarks frustrating, especially that parents are usually initially shocked that they fail to tell the stranger to eff off.

Now that I’m a mother, I became a target for people who underestimate the damage their comments cause and I’m even more angered by those who dare hurt me or, more importantly, my child. If you think you are funny when asking a toddler why she is uglier than her mom, believe me: You’re being a prick. If you think by criticizing a child’s hair, suddenly it will look better, then you are delusional. If you think kids aren’t hurt by your ignorant comments, then you’re not only ignorant, you’re stupid. 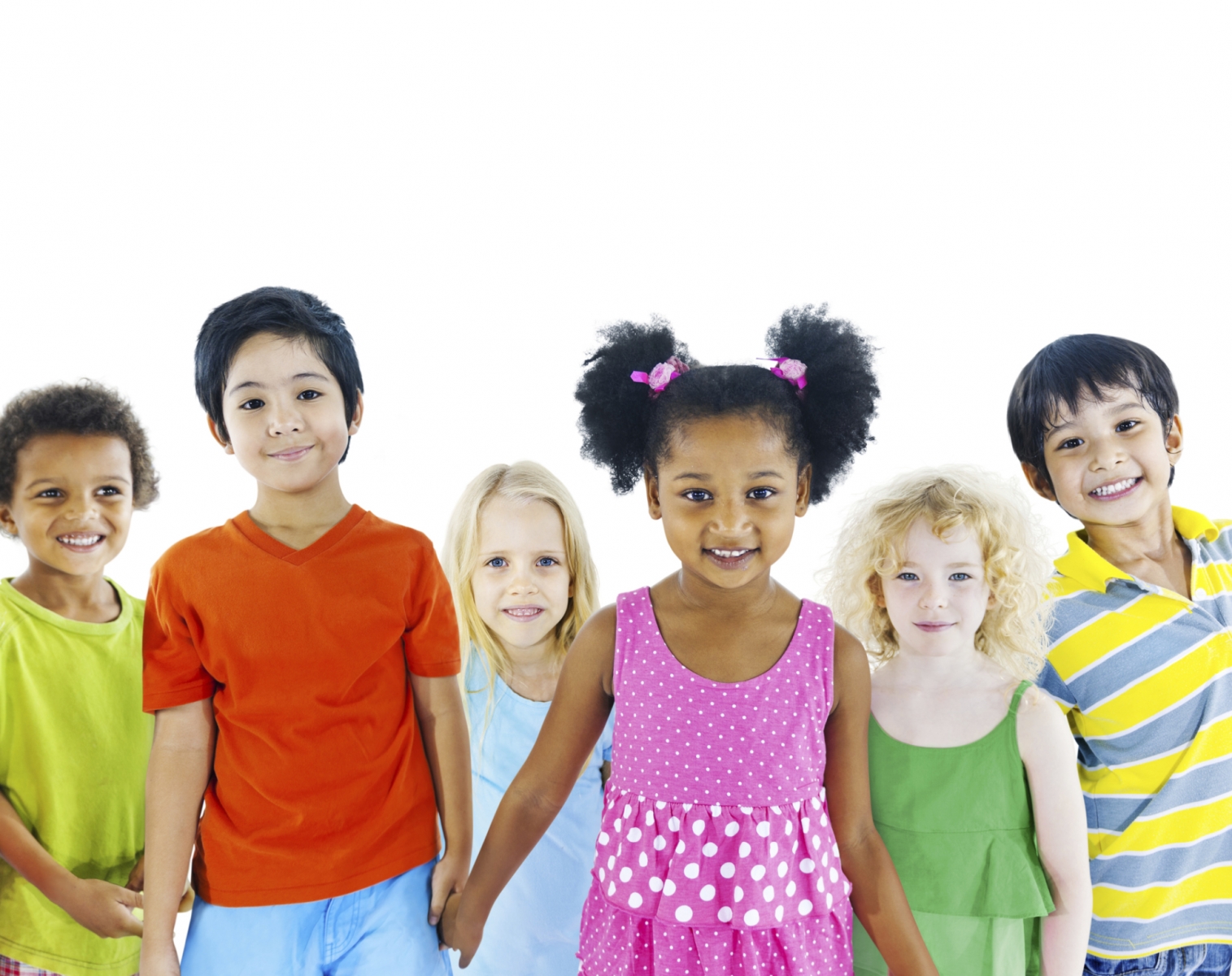 Most moms I know get comments like, “Lih ebnek mankoosh? Lih ebnek eswed? Bentek karta le meen? Lih mesh 3mlalaha diet?” And the kids end up being devastated because people don’t even consider commenting when the kids aren’t around.

Parents: It’s time we gave those idiots a piece of our minds, so they never even think about it again. For the love of God, the your-child-is-uglier-than-you joke is so 1990 and please don’t tell me it’s about 7asad because this means nothing to a child.

It’s all fun and games until our kids subconsciously start feeling the need to please society and diet to look like Kendall Jenner and get Keratin hair treatment at the age of six to avoid ignorant comments. It’s bad enough that we are preparing our children for school bullies because they will call them fat, karta and eswed.

Please find it in yourself to be more mature than school kids and understand the consequences of your oblivious comments. Kids have feelings too and they don’t need your shit.